By Elya Altynsarina in International on 26 February 2018

ALMATY – Foreign Minister Kairat Abdrakhmanov, Almaty Mayor Baurzhan Baibek, heads of the United Nations (UN) country offices in Kazakhstan, veterans of national diplomatic service and members of the expert community and academia participated Feb. 16 in an event in Almaty dedicated to the 25th anniversary of UN operations in Kazakhstan.

Kazakhstan joined the organisation in 1992 and the UN office began operations in the city on Feb. 16, 1993.

In his opening speech, Abdrakhmanov thanked the UN for its service to the global community in building a secure and cooperative world and highlighted activities between Kazakhstan and the organisation that helped strengthen cooperation for promoting and pursuing its noble goals.

“The UN has always been contributing, and continues to do so, to the social and economic development of Kazakhstan, at the same time offering technical and financial support for solving vital issues such as the rehabilitation of the former Semipalatinsk nuclear test site and recovery efforts of the Aral Sea,” he said.

At present, 17 agencies, programmes and funds function in Kazakhstan, forming a country team that “aims to make a strategic contribution to the achievement of national development priorities” through assisting the government and civil society across subjects like healthcare, green economy and equal rights through economic, social and political modernisation, according to the local UN website. In doing so, it seeks to especially protect and promote the rights of the most vulnerable and support the capacity development of various stakeholders, as well as help stimulate multilateral and regional cooperation with a focus on humanitarian and developmental assistance. 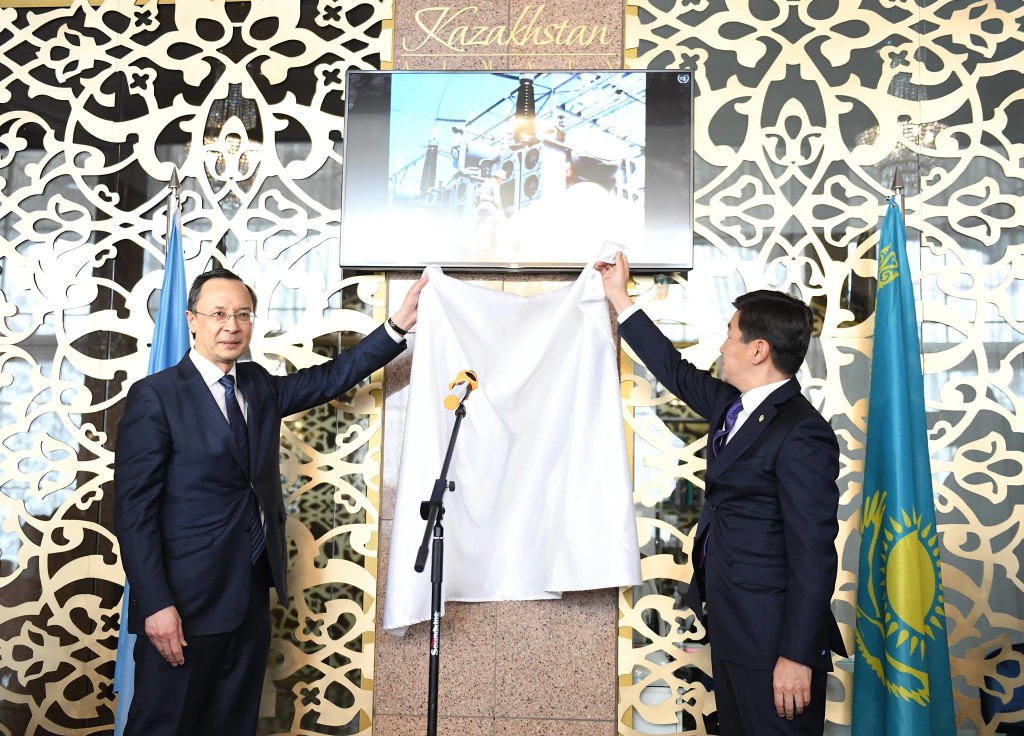 Since joining the Millennium Development Goals (MDGs) in 2000, Kazakhstan has continued through MDGs+ (a more ambitious set of targets aligned with national priorities) and Sustainable Development Goals (SDGs), linking the targets of the latter to the theme of EXPO 2017, the international specialised exhibition held in the capital. Abdrakhmanov touched on the matter, noting the personal involvement of UN Secretary-General Antonio Guterres, who attended the launch of the event last June, and support of various UN offices.

He also underlined that Kazakh President Nursultan Nazarbayev delivered his key international ideas from the UN tribune, reiterating his trust in the organisation and using it as a platform for his global anti-nuclear and anti-war initiatives.

The relationship the two sides have built has helped Kazakhstan not only achieve UN-led development goals based on national priorities and programmes, but also endorse its own projects at the global level.

From rehabilitating its Soviet-inherited nuclear test sites to fighting terrorism and climate change, Kazakhstan has always been an active UN member. Events like the Congress of World and Traditional Religions, Conference on Interaction and Confidence Building Measures in Asia and the decision to devote its two-year non-permanent membership and one-month presidency of the UN Security Council (UNSC) to promoting regional agenda in Central Asia and coordinated assistance in Afghanistan, as well as calling for worldwide non-proliferation and the development of an interdependent partnership in greater Central Asia with expansion to Afghanistan, seem to contribute to the nation’s image of a regional peace broker and neutral platform for dialogue.

“In being an active member of the international community, we put our efforts to conflict resolution,” he said, noting the country’s role in easing tensions between Russia and Turkey in 2015-2016 and hosting the UN-backed Astana Process talks concerning the Syrian crisis. 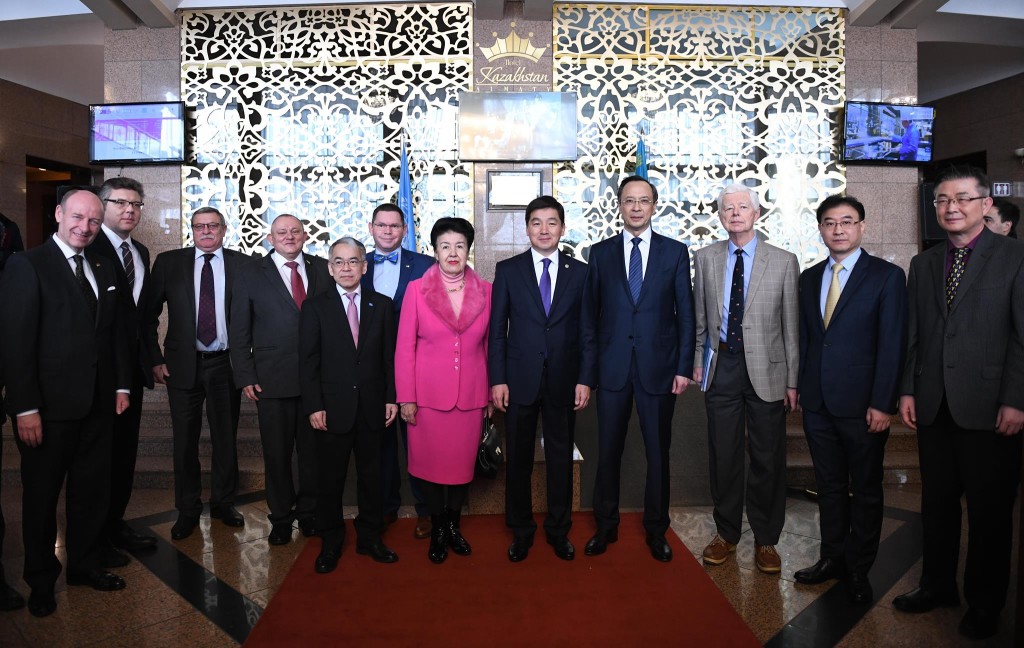 Like many of the UN offices in Kazakhstan working on the regional and sub-regional agenda, the nation has chosen to promote issues of common interest for all Central Asian states at the UNSC.

The ministerial debate on building regional partnership in Afghanistan and Central Asia was a signature event in January, with meetings and discussions addressing the challenges and threats to the Central Asian region originating from the security situation in Afghanistan. By recognising the importance of regional cooperation in achieving sustainable peace and development in the country, the discussions also played the role of unifier between different governments, UN agencies and programmes. During its presidency, Kazakhstan organised a UNSC field mission Jan. 12-15 to Kabul, the Afghan capital. The visit was commended for offering a better understanding of the political situation on the ground, as well as communicating with the civil population.

Abdrakhmanov stressed since the initiatives were tabled, his country looks forward to their realisation; namely, to adopt a code of conduct to achieve the world free from terrorism.

Several representatives of the UNSC and Organisation of Islamic Cooperation have already spoken in support of such a code. He added “we will continue the work with other countries,” as a two-thirds majority is needed to adopt the document as a separate General Assembly resolution.

While the country supports the UN reforms initiated by Guterres, it is also pushing for the idea to open a UN regional hub in Almaty that would focus, among other things, on SDGs and cooperation in Central Asia. Kazakhstan is currently expecting feedback on a draft concept note sent earlier to the UN.

The participants adopted and discussed cooperation within the UN-Kazakhstan Joint Action Plan for 2018-2020. The anniversary was also marked by placing a commemorative plaque at the Kazakhstan Hotel.