ASTANA – More than 3,400 people, or 767 families of migrants and “oralmen” (ethnic Kazakhs who have immigrated back to Kazakhstan since its independence), will move to the North Kazakhstan region this year in a government attempt to tackle the labour shortage problem. 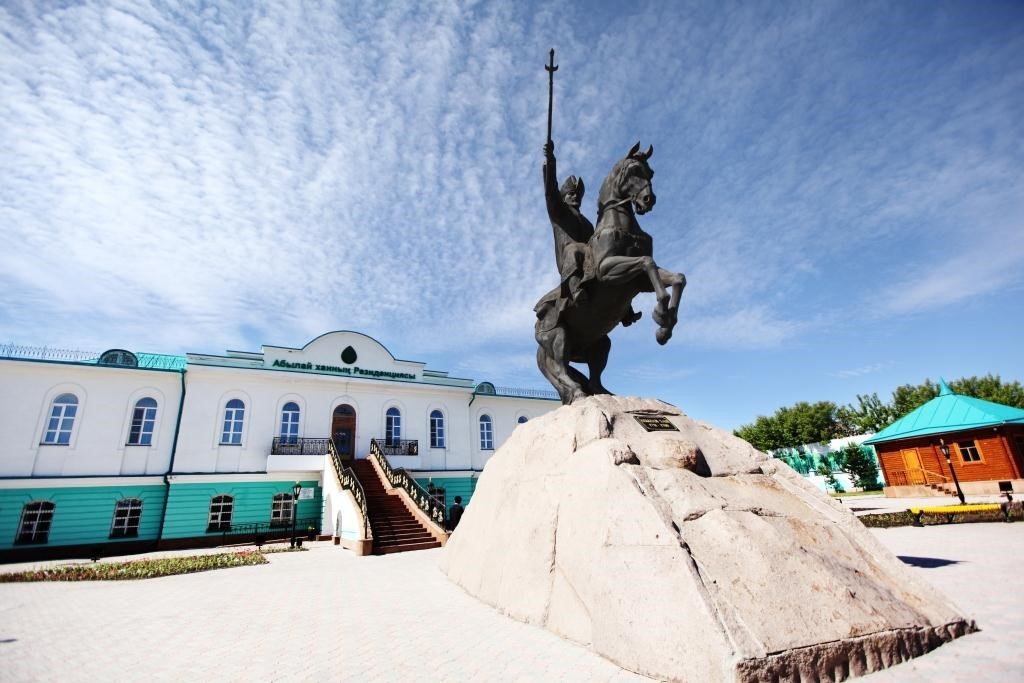 “In order to relocate people from excess labour supply areas to those with labour shortages, we have created a road map and identified 224 settlements, including 116 settlements showing considerable potential of economic growth, 118 of moderate potential and seven district centres. There are 828 housing facilities and 1,282 vacancies available,” said North Kazakhstan region employment coordination and social programme department head Sergey Yakovenko.

To ensure all the migrants are provided with jobs, employers will receive a one million tenge (US$3,100) subsidy from the government this year for employing one family. The funding will serve to motivate employers to sign a social contract with employment centres and migrants. Nearly 60 families will also be given a five million tenge (US$15,500) bank credit to start a business.

The migrants include 77 oralman families (385 people), as the number of migrants moving to the region this year has increased five-fold compared to 2017.

Yakovenko noted 363 individuals are of working age and 167 were employed. Approximately 430 children attend kindergarten and school. All families were provided with necessary support related to employment, housing and subsidies.

“As a result of these measures, migration loss has fallen for the first time in several years. In 2017 the net migration loss was 5,537 people, which is less than the 7,221 people in the corresponding period of 2016,” he added.

Regional governor Kumar Aksakalov emphasised the need to carefully select migrants by considering whether they are ready to engage in gardening and agriculture.

“Few migrants who have moved recently work on vegetable growing. We have plenty of land and water resources and, above all, attract people to grow crops and vegetables. Therefore, the migrants should be obliged to take training and only then move here,” he said.