ASTANA – Kazakhstan has made what officials called an “incredible” leap forward on the prison index, moving from the third-ranked country in the world in terms of number of prisoners per capita and dropping to 71st place. The scale and speed of the change is already making Kazakhstan a model for other prison reform projects. 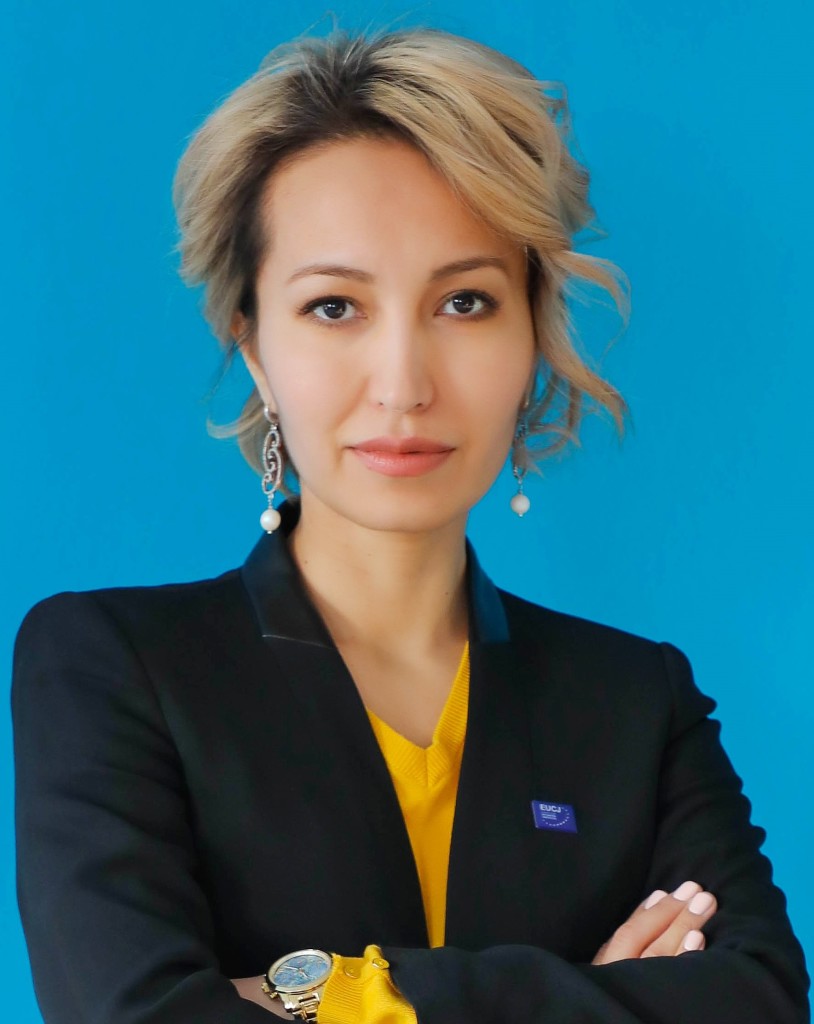 “The prison population is always measured in terms of the ratio to the total population in the country. This indicator is called a prison index,” Operational Leader of Enhancing Criminal Justice in Kazakhstan project  Saule Mektepbayeva told The Astana Times in an exclusive interview. “The trend of reducing the prison population in Kazakhstan has significantly increased since the beginning of a project called 10 Measures to Reduce the Prison Population, launched by the Kazakh General Prosecutor’s Office and other state agencies in 2013.”

“Usually, with such an index, the state has enough resources and time to ensure that the prison system functions correctly. For the first time, thanks to the 10 Measures project, we are approaching this ideal level of the index. For the first time, we see prisoners as an object of work, and not as a large subculture. The proof is the closure of eight colonies in the country. When prisons are closed as needless, this is an occasion for pride – for the country, for the people who made it possible,” explained Mektepbayeva.

In the history of independent Kazakhstan, this is the first time that the prison index has fallen below 200 prisoners, and it has held steady at this low rate for two years. The rate is also calculated without applying amnesties or other artificial measures to underestimate the indicators. On the contrary, during this period, measures to register crimes were strengthened. However, the overall crime rate in the country declined over the period.

When a decline in the prison population does not lead to an increase in crime, but rather makes living in the country safer, it confirms that the chosen criminal justice reform approaches worked correctly, the expert noted. 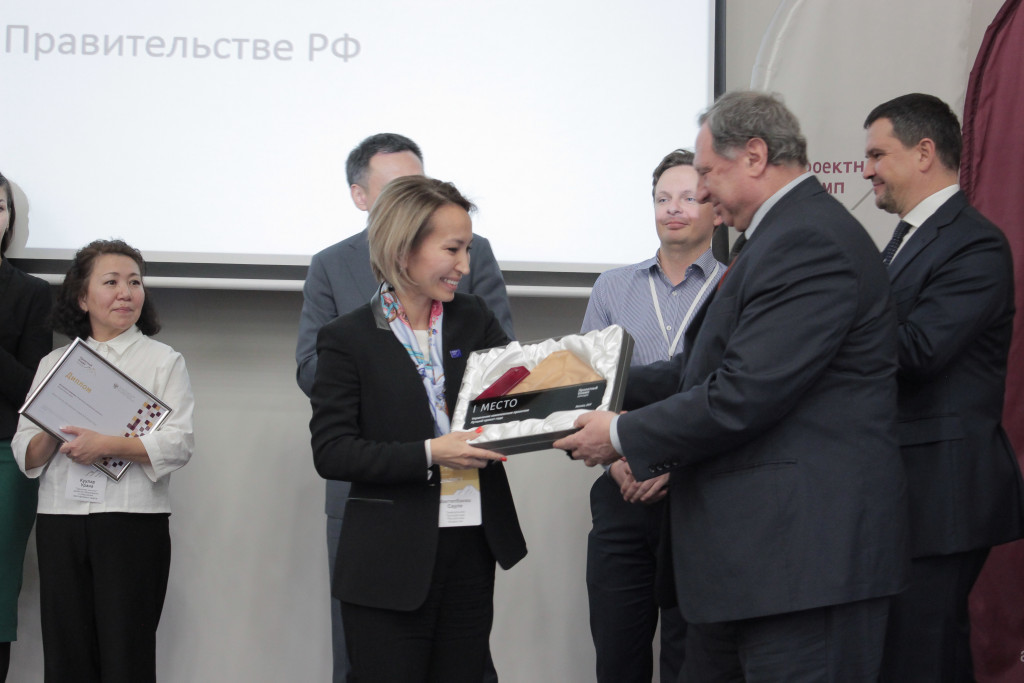 “If you look from the research point of view, Kazakhstan made an incredible leap forward, being in third place in the world and moving to 71st place. The decline took place in two large stages. From 2001 to 2005 … and from 2010 to today. This happened without revolutions or other serious political changes. That is why Kazakhstan is a miracle for many researchers studying the lessons of prison reform here. In December last year, the 10 Measures project was carefully analysed by a group of evaluators from Russia’s Project Olympus contest and was chosen as the best project of 2017,” she said.

At the beginning of the 10 Measures project in 2013, President of Kazakhstan Nursultan Nazarbayev set a target and an indicator for the country’s exit from the group of 50 countries with the highest prison index ratings. In 2015, after two years, Kazakhstan left that list, falling to 55th place. Then came another precipitous, nearly 20-place drop.

“We should be very cautious when comparing countries by their total prison population …  Here, the most numerous countries will always be leaders, and vice versa. For example, the UK, Italy, Spain, Japan are always higher in this list than Kazakhstan, simply because the population there is higher, but not because their criminal or prison policy is worse. India ranks fifth in terms of the number of prisoners, but India’s prison index is 33 prisoners per 100,000 people, making it 213 in the list of countries by prison index,” Mektepbayeva noted.