By Staff Report in Business on 21 February 2018

ASTANA – Kazakhstan’s external debt has increased $74.6 billion to $168.9 billion in the past ten years as of October 2017, according to Kazakh National Bank press service. 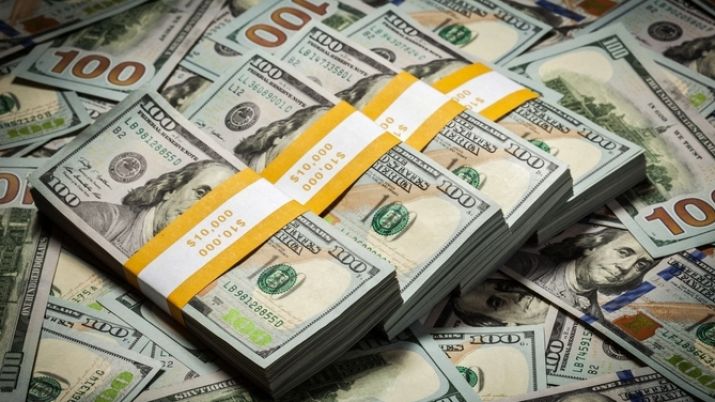 The nation’s financial regulator cited several reasons for the increase. Intercompany debts have the largest share in debt structure accounting for 62 percent and totalling $105.3 billion. Intercompany debt refers to debt obligations to direct investors and subsidiaries and primarily includes external debt of the offices of foreign companies operating in the oil and gas field.

The bank noted its external obligations did not change, accounting for 0.6 percent on average from the country’s total external debt.

The financial sector saw the decrease in external debt by $39.1 billion, largely owing to a reduction in banking sector debt. Other factors contributing to that include “minimal reserve requirement, prudential norms and sufficient capital rule,” the bank statement read.

The third quarter of 2017 witnessed a $1 billion increase in the external debt. Issuance of KazTransGas Eurobonds for $750 million maturing in 2027, increases in residents’ commercial loan debts and coupon interest on the current Eurobonds are among the key reasons.