PYEONGCHANG – The 2018 Winter Olympic Games kicked off in PyeongChang, South Korea, with the Feb. 9 opening ceremony. The Kazakh flag was carried by short-tracker Abzal Azhgaliyev. 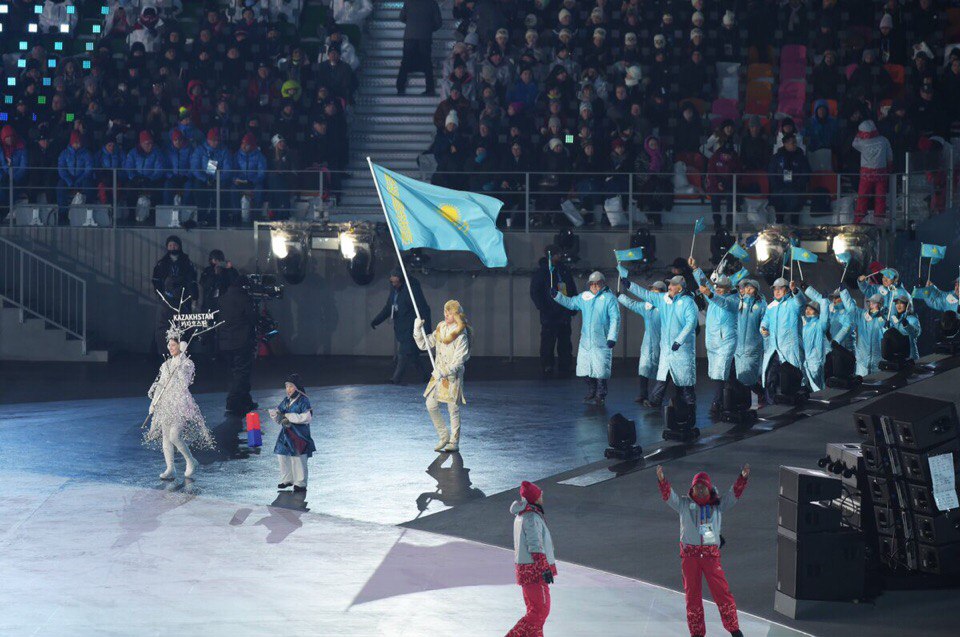 He also spoke about his favourite portion of short track.

“We compete in different disciplines at the Olympics, but to be honest, I want to take part in the team relay race most of all, because short track is first of all a team sport for me. We trained together with the team throughout the year and supported each other and this discipline is more important for me,” said Azhgaliyev.

The Kazakh flag was raised earlier in the Olympic village, a ceremony officially confirming that athletes are ready to compete for medals. The event was attended by National Olympic Committee President Timur Kulibayev, representatives of the Ministry of Culture and Sports, athletes, coaches and Kazakh journalists.

The Games have villages in PyeongChang and Gangneung. The mountain cluster in the former will host skiing competitions; the coastal cluster in the latter will see short and long track speed skating, figure skating, hockey and curling. 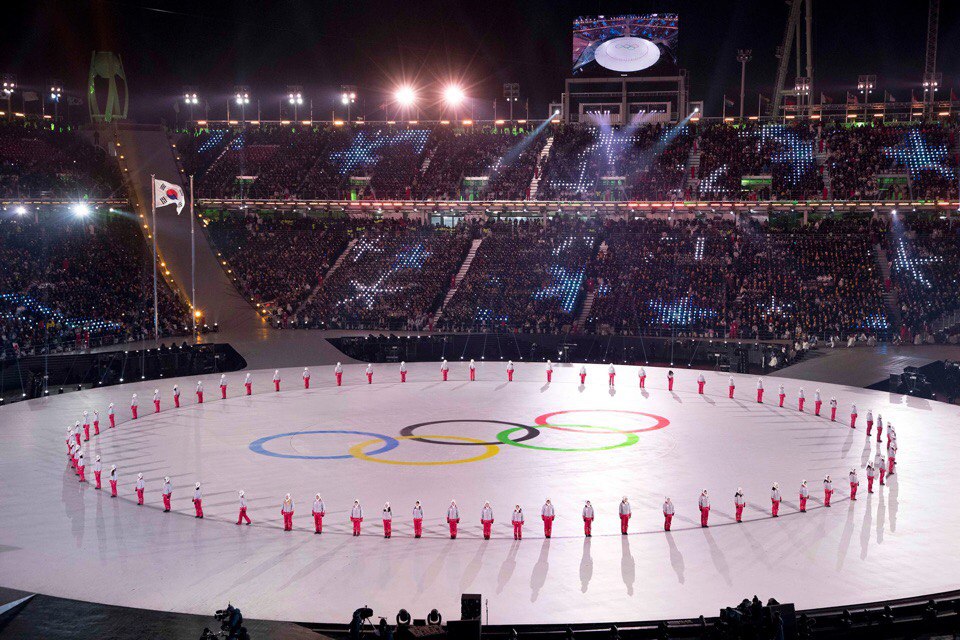 “We are hopeful for good results. The athletes are in good shape and all necessary conditions were created for their training for the Olympic Games. But in sports, besides good preparation, you also need luck. That is why I would like to wish luck to our athletes,” said Kulibayev.

Great interest in the Games is already evident in the Korean city. Journalists and fans from throughout the world have arrived to witness competitions by the world’s leading athletes. Kazakhstan is represented by 46 athletes who won 57 Olympic licenses and will compete in nine sports.