By Zhanna Shayakhmetova in Business on 7 February 2018

ASTANA – More than 17,000 jobs were created last year as part of the Business Roadmap 2020 programme aimed at supporting the small and medium-sized enterprises (SMEs), said Minister of National Economy Timur Suleimenov at a Feb. 6 press conference in the capital. 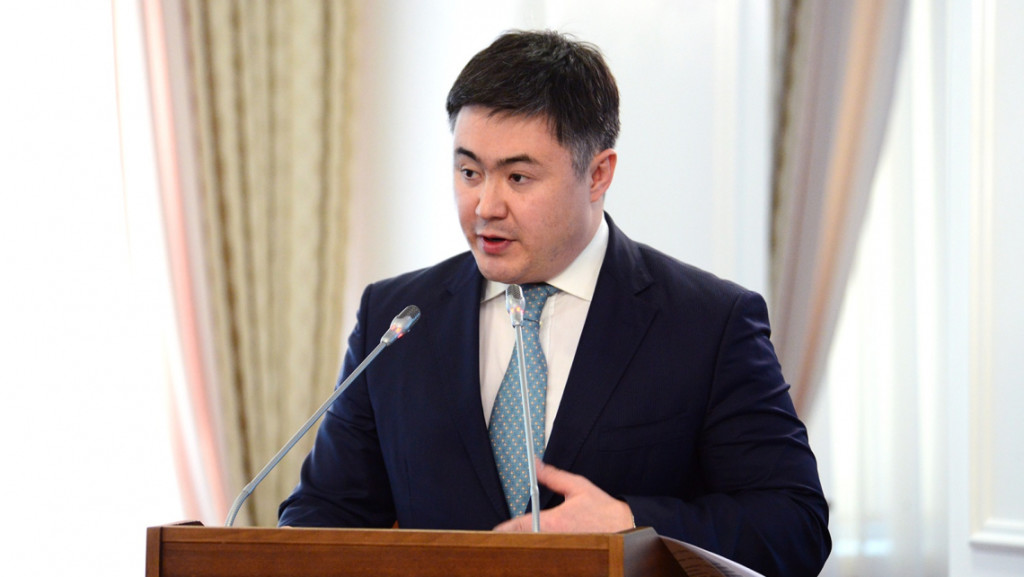 Last year, more than 192,000 entrepreneurs received support from the business roadmap programme, which is 10 percent more than in 2016.

The interest rate subsidies on the loan portfolio and guaranteeing loans was 286.6 billion tenge (US$888 million). Overall, 3,351 projects were supported, which is 10 percent more than in 2016. Around 276 grants worth 490 million tenge (US$1.5 million) were allocated and infrastructure worth 12.1 billion tenge (US$37 million) was provided for 25 projects. Nearly 74,800 entrepreneurs participated in training programmes.

“At the end of 2017, items worth 3.5 trillion tenge (US$11 billion) were produced by project participants, more than 17,300 jobs were created and taxes in the amount of 217 billion tenge (US$673 million) were paid,” said Suleimenov, adding that small and medium-sized business development is a priority for the ministry.

This sector as the main source of employment and investment attraction is one of the main priorities of the ministry’s activities. The direction includes streamlining regulations, improving the business climate, increasing access to finance, improving support measures and removing barriers in industry.

The draft law consisting of about 1,000 amendments for 100 laws and 13 codes was developed. It also includes the reformation of state control and supervision, the reduction of reports submitted by entrepreneurs, the reduction of frontal business costs, the elimination of exclusive rights of market entities that can impede competition and the improvement of Kazakhstan’s position in the World Bank’s Doing Business rating.

“The availability of business financing is of great importance. The Business Road Map 2020 initiative, the Productive Employment and Mass Entrepreneurship Development programme and loans provided by international financial organisations are the key tools here,” he noted.

The creation of a single support measures platform is currently underway in cooperation with the Ministry for Investment and Development, the Ministry of Agriculture and the Atameken National Chamber of Entrepreneurs as part of the Digital Kazakhstan programme.

A list of 52 support tools have been identified and digitisation will make these tools accessible, reduce corruption risks in this sector and increase the coverage of business entities.

According to the Committee of Statistics, the number of businesses operating totalled 1,145,994 units last year. This indicator is 3.6 percent more than in 2016. Production also significantly increased with output totaling 14.4 trillion tenge (US$45 billion) in a nine-month period, which is 28.5 percent more compared to 2016.