ASTANA – The Astana city government recently launched a facial recognition system to identify people entering Astana’s government administration building and hopes to launch the technology in other public areas of the city. 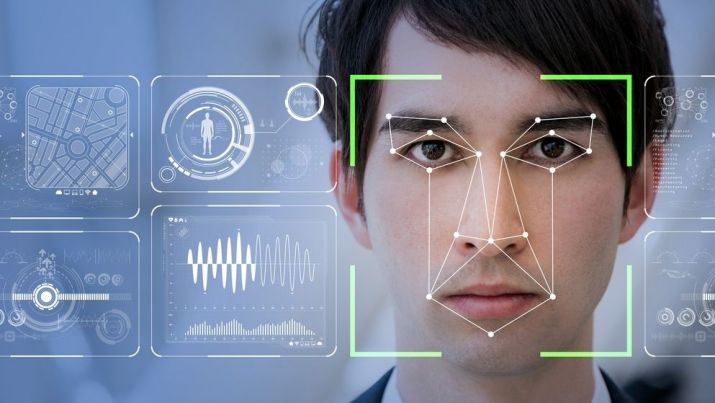 “A pilot project for facial recognition is launched in the capital’s administration building. It is important to introduce this technology around other parts of the city (at the airport, railway stations, buses, shopping centres) as well, to ensure the security and convenience of citizens. Thus, (the) Serghek (facial recognition system) covers all roads, intersections, parks, other projects will cover school video cameras, entrances of apartment houses, yards,” Astana Akim (Mayor) Asset Issekeshev wrote on his Facebook page.

“Today, a new pass system based on the principle of facial recognition has been launched in the Astana city government. This system is part of the general transformation of the city administration. The technologies are built on the basis of the system of the well-known Serghek, that is a 100 percent Kazakh production. One of the partners in this segment, as you know, was our company,” Sartayev wrote on his Facebook page.

He spoke about the principles of the system: first, the operator loads a visitor’s photo; then the system reads the face, an alert sounds and the door opens.

“As for the city government itself, this system, being an important part of the Open City Government programme, will allow us to optimise and automate the work of the city government, we will be able to abandon the Soviet-style pass bureau, get rid of barriers, exclude the human factor, significantly reduce waiting time, reducing it practically to zero,” wrote Sartayev.

He also said similar systems are planned to be implemented throughout the city.

“We are planning to expand the zones for the use of new technologies, and after successful testing, we plan to equip crowded places for security. Already, we understand that the system will improve the search for criminals, missing persons and much more. It will become an important link in the system of city security, over which we are now actively working” he said.