ASTANA – Askhat Abzhanov, an entrepreneur from Stepnogorsk, is the founder of Zhana Urpak (“new generation” in Kazakh) Leadership School in Almaty. The school conducts various trainings for teenagers, but its most important feature is the seven-day camping programme outside the city, where youngsters live without phones and laptops and literally awaken their motivation and build confidence. 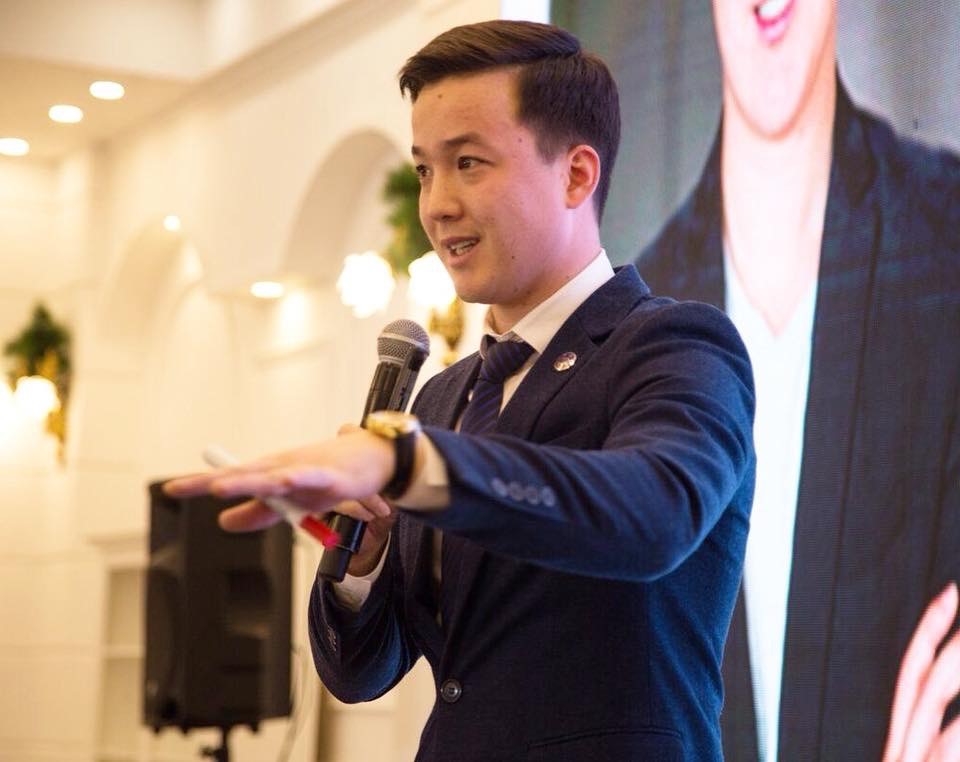 “Our main idea is to help teenagers become more self-confident, to teach them how to work in teams and improve relations with parents. At the camp, they work with our trainers and instructors. Teens leave our camp with glowing eyes, self-confidence and with new friends,” said Abzhanov in an interview with The Astana Times.

The average student age is 15, although the school welcomes everyone from 13-17. The camps are organised during school breaks. To date, approximately 700 people from 15 cities have experienced the Zhana Urpak programme, which has several modules. Newcomers usually begin with the awakening module; the second seven-day module involves participants setting goals and learning to reach them through different technologies. 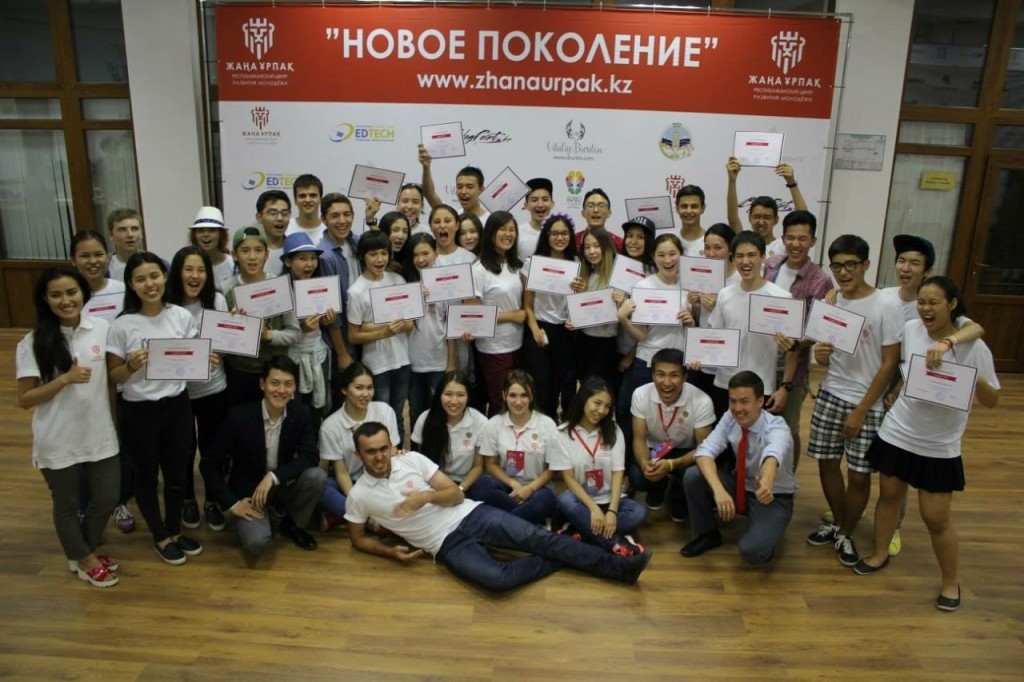 “Our mission is to enter the top 10 most developed countries of the world by educating leaders of the new generation. Physically we cannot work with all school students of Kazakhstan, but we understand that if we choose a certain audience and will prepare them for the future, they can be leaders and could lead the people around them. Then, we can say we have contributed to the development of our country,” he said.

The Zhana Urpak staff consists of 10 people under the age of 30. When training teenagers, Abzhanov and his team use the coaching method. 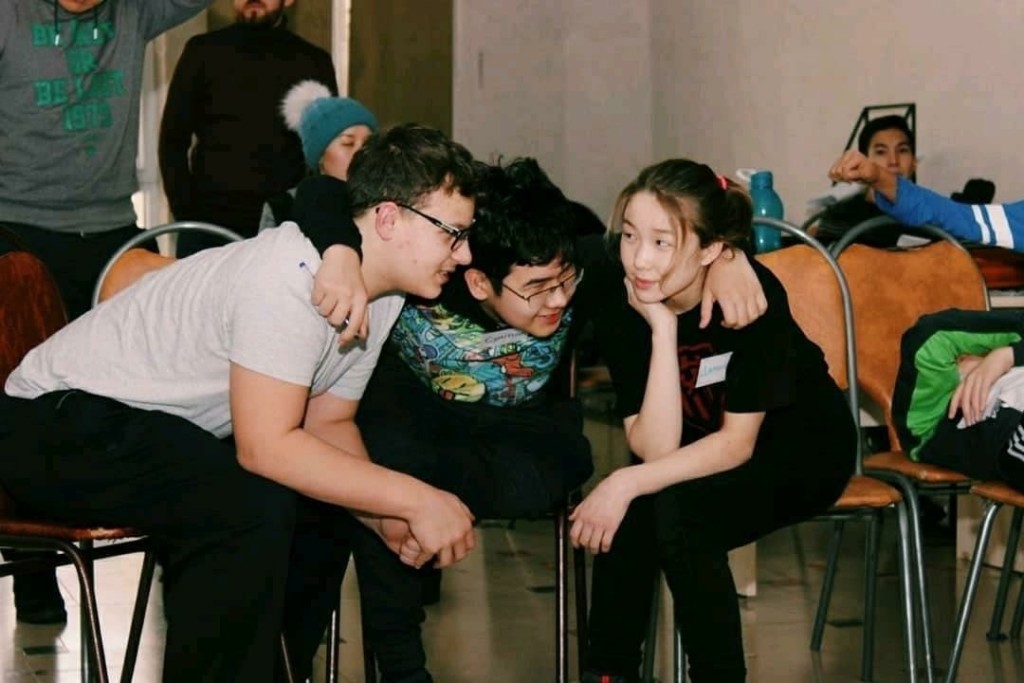 “Some methods say that it is necessary to resolve inner issues, while we talk more about opportunities; we say ‘you are great, everything is okay.’ We give confidence, look towards the future; we don’t look back or to past issues,” he said.

At the same time, it is very important to work with parents.

“We understand that most of the problems of the teenager come from issues with the parents connected with their expectations and demands. The seven-day course also includes three trainings for parents where we work with them on their physiological sets, limiting beliefs. They start understanding their children,” said Abzhanov.

After finishing the programme the school offers a community option, where teens can participate in all events, including sports activities, philosophy and cinema nights, for free.

“They communicate, share experiences. As they say, the environment is 50 percent of the success. So we create such a format, so they can be with successful people,” he added. 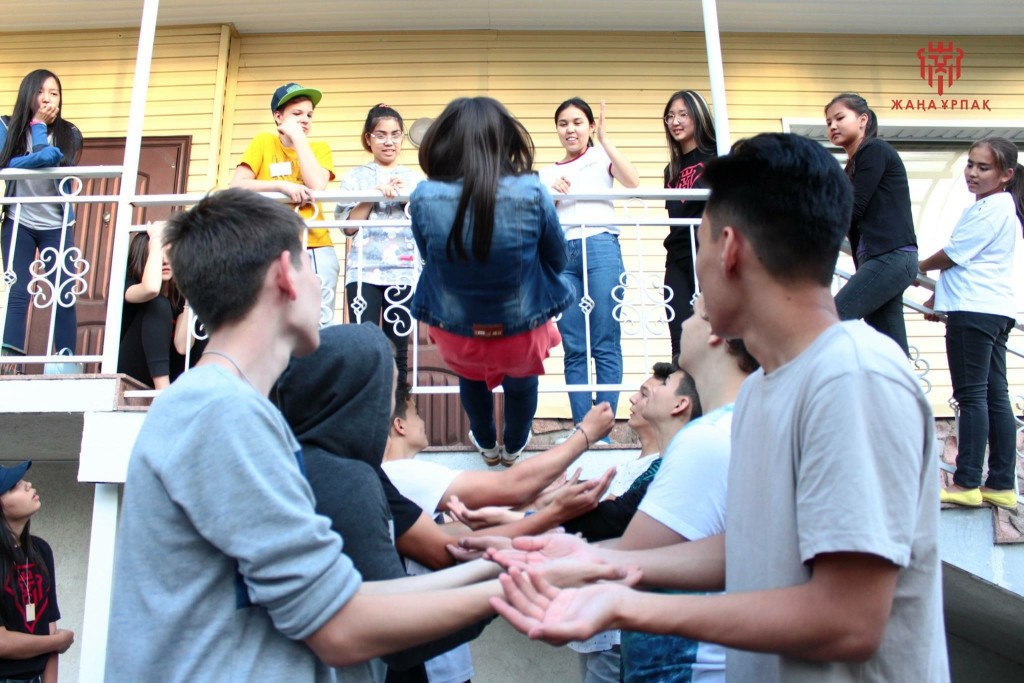 Abzhanov was engaged in different businesses, including IT companies, procurement, an advertising agency and car wash, from an early age. The enterprises were not inspiring, as “there was not a needed groove,” he said.

“I was not ready to dedicate my life to those businesses. Then I asked myself – what would I like to do my whole life? I understood that I found my mission in working with youth, in educating a new generation of confident and energetic leaders,” he added.

The initial step was visiting schools, conducting free master classes and trainings and writing about them on social media. The schools, mainly public, were his first challenge.

“We faced the fact that the managements of schools feared something new, were afraid of letting people in. There was some kind of barrier. It was easier for them to refuse than to allow and take responsibility,” he said.

Rather than address schools, Zhana Urpak started with parents by conducting master classes in an office and putting advertisements on Facebook and Instagram.

“The second main challenge was the fact the parents were not ready to accept that they are responsible for the future of their kids, that they influenced and caused the self-doubt and insularity of their children. We always say that to educate your child, you have to educate yourself first. You have to be an example for your children,” said Abzhanov.

“At the same time, we managed to put the idea right and now we have a great connection with parents. We are on the same team with them,” he added. 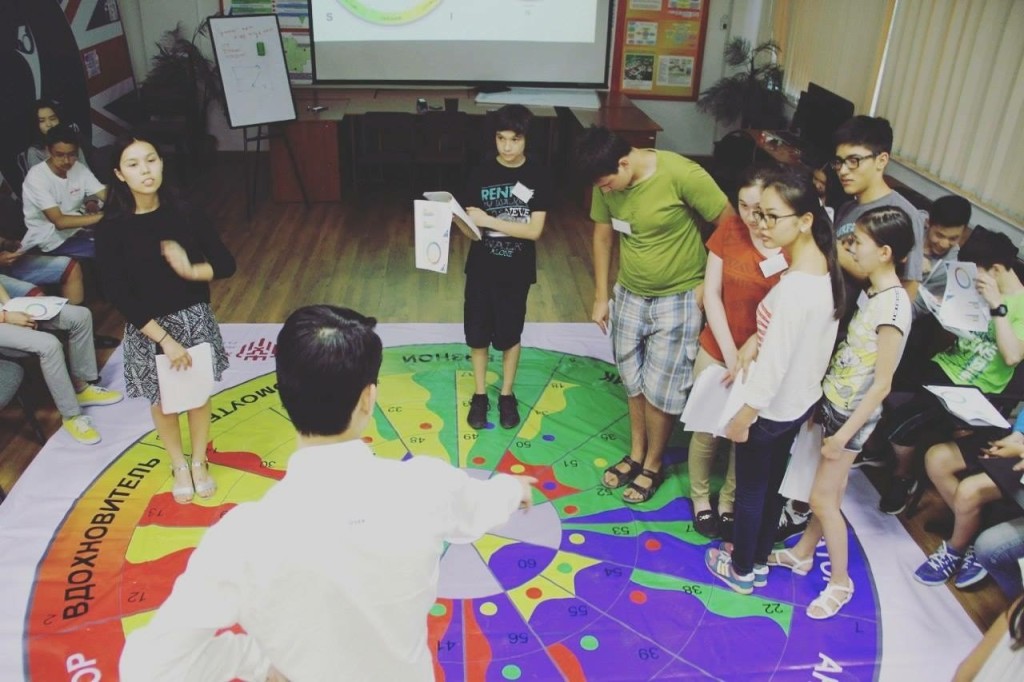 As for future plans, Zhana Urpak expects to open divisions this year in the capital and Aktau.

“Also, we will definitely launch a Kazakh language programme. A lot of Kazakh-speaking teens and parents come to us, but our programme is built in Russian,” he said.

Abzhanov also wants to launch a project focused on teenagers living in villages, as no such options currently exist in rural areas.

“We have picked Mangistau region and we would like to go there with the team and conduct trainings in all villages of the region for free. We want to select leaders with potential and bring them to Almaty during the summer to our seven-day programme, to give them confidence and a boost. After they come back to the village they can continue this development, to help their classmates and schoolmates. Hopefully, it can attract sponsors; we hope businesspeople will support our project. We already have those who are willing to finance flights or accommodations,” he said.

“We have visited Kuryk village in the Mangistau region, where we saw those glowing eyes, hungry for knowledge, motivation and training programmes,” he added.