ASTANA – Kazakhstan’s government and National Bank will focus on maintaining macroeconomic stability; ensuring a favourable business climate; developing economic sectors, including digitisation; and developing transport and logistics infrastructure in 2018, according to a recent joint statement identifying the nation’s macroeconomic objectives for this year. 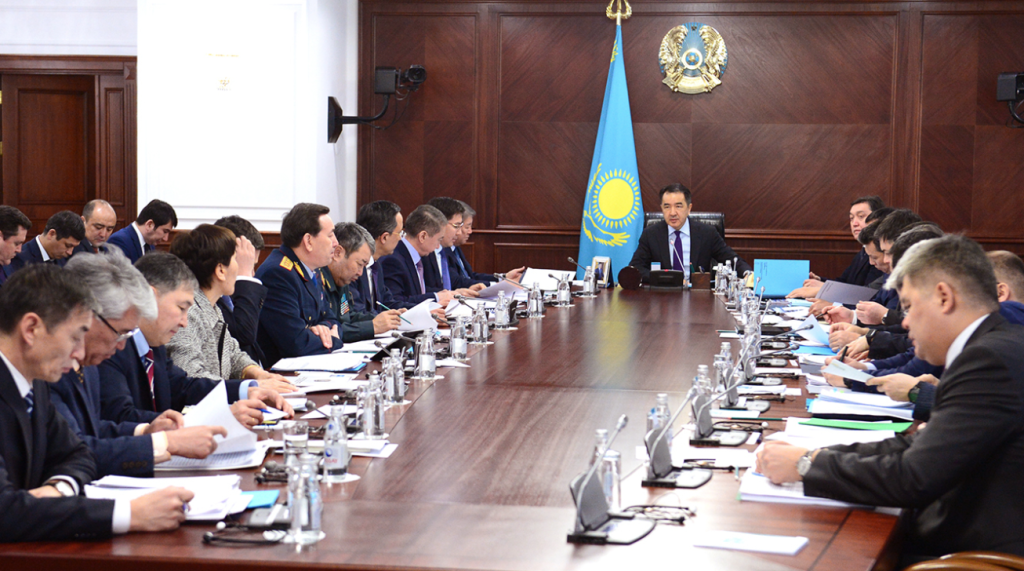 The policies are eventually expected to keep the country’s inflation rate within a 5-7 percent corridor in 2018, contributing to the nation’s broader objective of bringing inflation down to 4 percent by 2020.

Kazakhstan finished 2017 with dynamic growth of 4 percent and a 5.5 percent increase in investment growth, all of which the government wants to keep up in 2018. In 2017, Kazakhstan’s inflation rate was estimated at 7.1 percent.

Minister of National Economy Timur Suleimenov said the objectives are also meant to raise public awareness concerning macroeconomic and monetary priorities for this year. It takes into account the new tasks laid out in the January state-of-the-nation address by President Nursultan Nazarbayev, which focused on the nation’s new opportunities amidst the fourth industrial revolution.

Among other priorities is preventing an unreasonable rise in prices, according to Suleimenov.

“The government will pay particular attention to preventing undue growth of prices for food products and other goods, tariffs of monopolies as well as decreasing the possibility of an artificial deficit, price fixing and unfair competition,” noted the minister.

The National Bank will continue its inflation targeting and floating exchange rate policies and at the same time will undertake measures to strengthen currency control.

As with previous years, this year’s budget policy is intended to contribute to economic growth, further expand public and private partnerships and support state finance sustainability. All social obligations will be fully accomplished, he added.

Achieving project capacity of projects envisioned by the Industrialisation Map and increasing the share of high technology industries is expected to sustain economic growth, said Suleimenov.

The map has more than 150 projects worth more than 1 trillion tenge (US$3.1 billion) planned for this year.

The government will also start working on a third five-year industrialisation plan that will focus more on the development of digital-era industry with innovation, transfer of technologies and digitisation of processing industry as focal points.