ASTANA – Astana International Financial Centre’s (AIFC) Financial Services Regulatory Committee recently registered the Development Bank of China, which makes it the 10th participant of the centre. It is expected that by the end of this year that number will reach approximately 100. 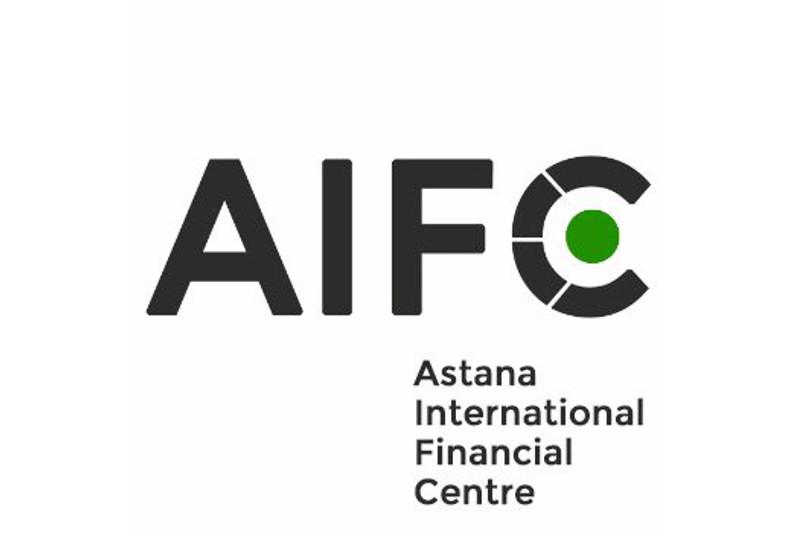 “The main news for today is the registration of the representation of the Development Bank of China. This is a significant incentive for the flow of solid investors from the People’s Republic of China,” said AIFC Governor Kairat Kelimbetov at a Feb. 20 government meeting.

The official presentation of the AIFC will be July 5, during the 20th anniversary of Astana as the nation’s capital.

The governor said the event will take place in the building of the Expo Congress Centre. Leaders of major international companies, development institutions, financial organisations are invited to participate. Ministries and city administration were instructed to assist with the ceremony.

Prior to the official opening, the city will host plenary sessions on the strategic development of the AIFC, including the 13th World Islamic Economic Forum. Also, the first international conference on legal issues will be held at the Nazarbayev Centre.

“At the moment, all the necessary infrastructure and bodies of the AIFC have been created,” said Kelimbetov, adding that within the legal and regulatory framework of the AIFC, a total of 30 general-purpose acts and 17 financial services regulation acts have been adopted.

AIFC has been working for a while within the Comprehensive Privatisation Plan, particularly to bring the national companies of Samruk Kazyna Sovereign Wealth Fund to an initial public offering (IPO), which is expected to be at AIFC. Kelimbetov said a roadmap for Kazakhtelecom’s IPO in 2018 has been approved. Similar roadmaps are set to be approved in 2018 for Kazatomprom, Air Astana and KazMunayGas.

“We need trustful content and so the investors would want to come to the country. Therefore, we emphasise the importance of the IPO of national and private companies, the localisation of the management companies of the National Fund, the introduction of investment residency and transport accessibility of Astana. All this is the basis for the active and effective development of AIFC as a regional financial hub,” said Kelimbetov.

AIFC bodies plan to conduct educational events and conferences, including the participation of the Academy of Justice of the Supreme Court and national universities.