ASTANA — An agrotechnical hub for specialists in that field will be created in the Kostanai region, Deputy Akim (Governor) of Kostanai region Meirzhan Myrzaliyev told a Jan. 26 expanded meeting on digitisation issues, according to the region’s press service. The Asian Development Bank (ADB) will allocate a $341,000 grant for the initiative. 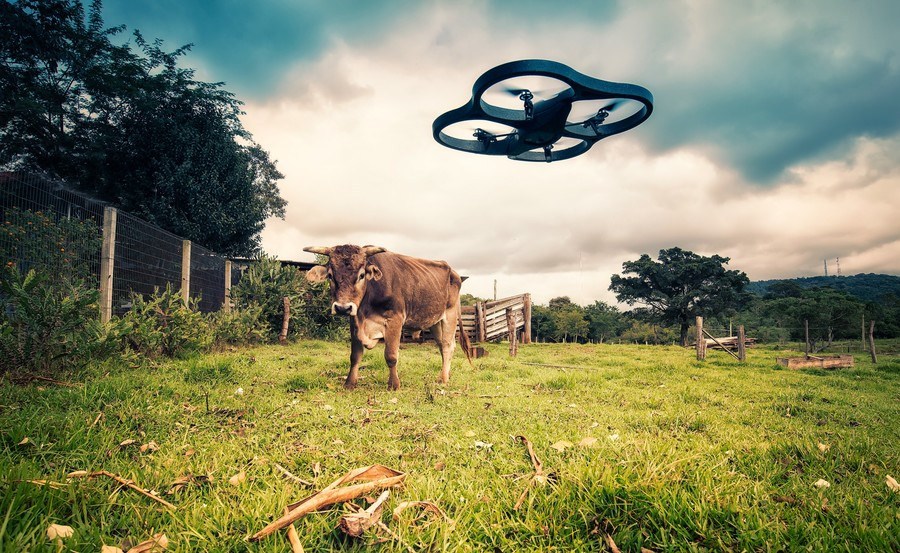 The region is implementing new technologies in agriculture, according to the official, but utilising them fully will be impossible without the participation of science and education.

“I will give an example when our companies bought drones but because of the lack of qualified specialists could not use their expensive equipment. The solution to this problem we see in the creation of an agrotechnical hub for the training of personnel and training of specialists in the field of agriculture,” he said.

The hub promises to unite the efforts and interests of business, science and society in technology transfer, the commercialisation of ideas and improving the quality of products.

The digitisation process in Kostanai region was launched recently, with 68 projects already selected for implementation. By the end of the year their number is expected to be more than 100.

In animal husbandry, it is planned to widely implement drones to track cattle, monitor pasture deterioration, assess the quality of grass and modernise dairy complexes. It is also planned to introduce electronic barcodes for marking finished products, which will give full information on the origin of cattle for end users.

All these modernisation processes, according to experts, will allow the processes of crop planning and monitoring to be automated, and reduce the costs of buying seeds, plant protection products, fuels and lubricants and soil mineralisation by 15 to 20 percent. In addition, the use of smart technology will reduce the cost of production by an average of 10 to 15 percent, which will make it more competitive in the market, the press release said.