By Zhanna Shayakhmetova in Culture, Tourism on 11 January 2018

ASTANA – Thirty projects to preserve history and encourage cultural development are being developed in the Zhambyl region as part of the Rukhani Janghyru (Modernisation of Kazakhstan’s Identity) programme, reported Kazinform. 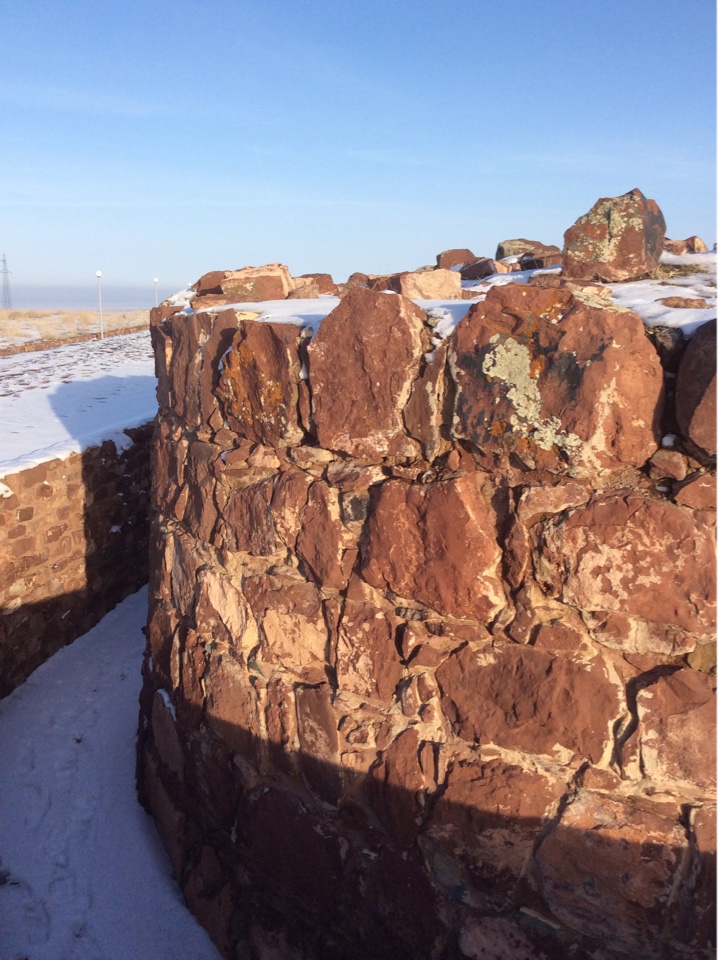 “Six out of 27 projects have already been implemented as part of the Tugan Zher (Small Homeland), the Sacred Geography of Kazakhstan and the Modern Culture projects,” said regional culture, archive and documentation department head Duissenali Bykybayev.

The programme aims to implement the tasks set in President Nazarbayev’s article titled “Course towards the Future: Modernisation of Kazakhstan’s identity” in the next five years.

Financing of the culture sector increased to 2 billion tenge (US$6.1 million) from 2012 to 2017 in the region. Nearly 250 cultural objects were reconstructed, including the Balasagun central concert hall in Taraz, the Alexander Scriabin memorial museum, a medieval mosque near the Karakhan mausoleum and the Akyrtas palace complex. The Zhambyl Zhabayev centre was also opened. 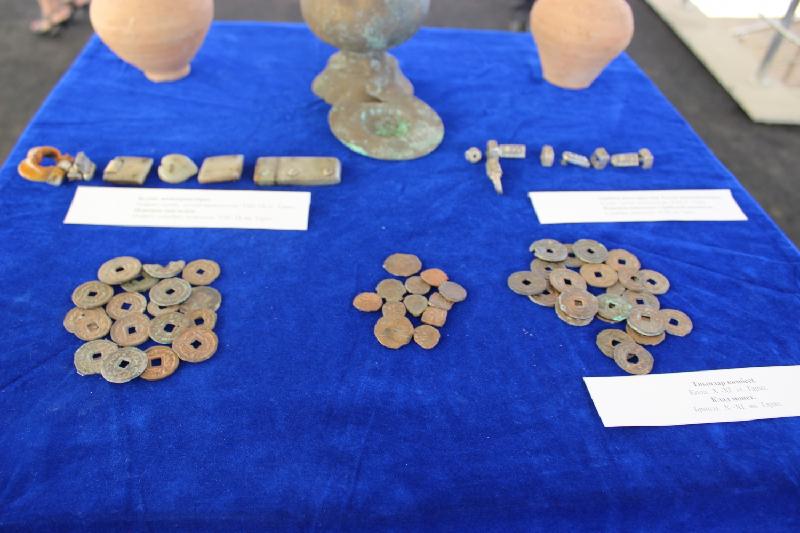 “The map of sacred sites has been developed to boost domestic tourism and promote the historical and cultural heritage sites. The tourist infrastructure is also improving. The digitalisation of library and museum funds is currently underway. The theatre festivals and competitions, aitys (song contests) and other concerts are held,” he noted. 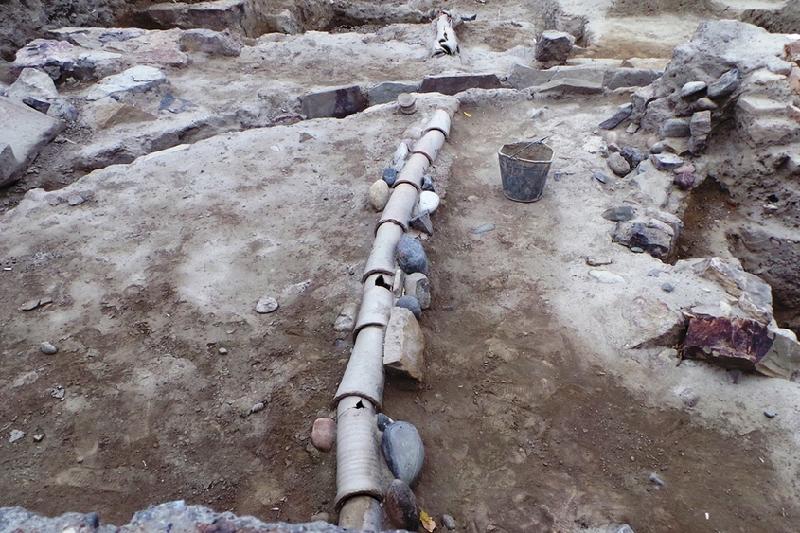 “Tens of thousands of artefacts were found during the archaeological excavations of the Taraz ancient settlement. The excavations were also conducted at the Bektobe, Georgievsk, Tamdi, and Saudakent ancient fortifications. Historians and archaeologists plan to conduct conservation and museumification of these sites. These sites will be included in the list of micro-sacral objects. All the artefacts will be transferred to the Zhambyl regional museum of natural history,” he said.

The Rukhani Janghyru, a programme article aimed at reviving the spiritual values of the nation taking into account all the contemporary risks and challenges of globalisation, was launched in 2017. It includes the Tugan Zher special project promoting patriotism among residents, the Sacred Geography of Kazakhstan project about the sacred sites, their history and descriptions, as well as other related projects such as the 100 New Faces highlighting success stories of self-made people in various walks of life.