ASTANA – Kazakhstan’s presidency of the U.N. Security Council organised a visit of the council’s delegation to Kabul on Jan.13-15 to pledge the international community’s continued support for Afghanistan and explore opportunities for strengthened regional economic cooperation with its neighbouring countries, especially Central Asia.

The trip was the first for members of the Security Council since 2010 and provided an opportunity to assess independently the effectiveness of the efforts of the Afghan National Unity Government and the international community’s support for establishing sustainable peace and stability in the country. The visit was organised on the eve of the UNSC. ministerial debates on “Building a regional partnership in Afghanistan and Central Asia as a model for the interdependence of security and development” scheduled for Jan. 19 in New York. Along with the members of the council, the foreign ministers of Afghanistan and Central Asian countries are expected to participate in this event, initiated by the Kazakh presidency.

As noted in the U.N. message following the visit, “Kazakhstan, as the first Central Asian country elected to the Security Council, seeks to strengthen cooperation between its neighbours, which is crucial for promoting stability and prosperity in and around Afghanistan, while regional initiatives to support economic development in Afghanistan can maximise mutual benefit and overall security.”

The record high level of the delegation, which consisted of all 15 members of the Security Council, including 11 permanent representatives, testifies to the great interest of the world community towards stability in that region. Led by Kazakhstan, the delegation included representatives of the United States, Bolivia, Côte d’Ivoire, Equatorial Guinea, Ethiopia, Kuwait, the Netherlands, Peru, Poland, Sweden, France, Russia, the United Kingdom and China.

According to a note issued by UNAMA, discussions during the visit focused on the political, security, socio-economic and human rights situation in the country, with all parties underlining the importance of an inclusive Afghan-led and Afghan-owned peace process for long-term stability and prosperity in that country. 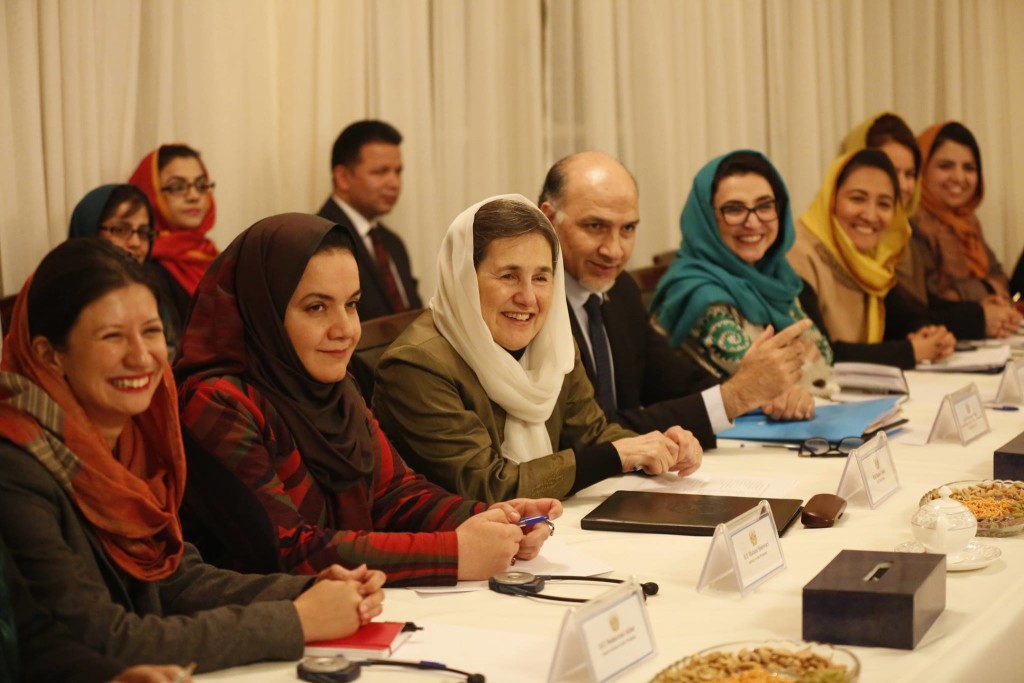 The delegation was briefed on the preparations for the upcoming parliamentary and district council elections in 2018. Council members underscored the importance of continued progress on electoral reforms and towards the holding of free and fair, as well as timely, credible and inclusive parliamentary and presidential elections in 2018 and 2019, respectively. They reiterated the need to increase women’s participation in the election.

As a result of the visit, the delegation stressed the Security Council’s concern about the high level of terrorist threat in Afghanistan from such groups as the Taliban, Al-Qaeda and ISIL-Khorasan, and noted the close connection between terrorism and organised crime. In this regard, they noted the importance of further strengthening international and regional cooperation to ensure security in the country.

As noted in the U.N. message, following the meetings, the members of the Security Council and the Afghan side “stressed the need to adopt a regional and integrated approach to security and development that is offered by Kazakhstan as a path of sustainable development, lasting peace and stability in the region. The discussions in Kabul underscored the need to view Afghanistan not as a security threat in the region, but as an important partner. It is extremely important to integrate the economy of Afghanistan and neighbouring countries, including the Central Asian states, through enhanced interaction and cooperation, in particular by implementing regional infrastructure, trade, investment, transit and transport projects.” 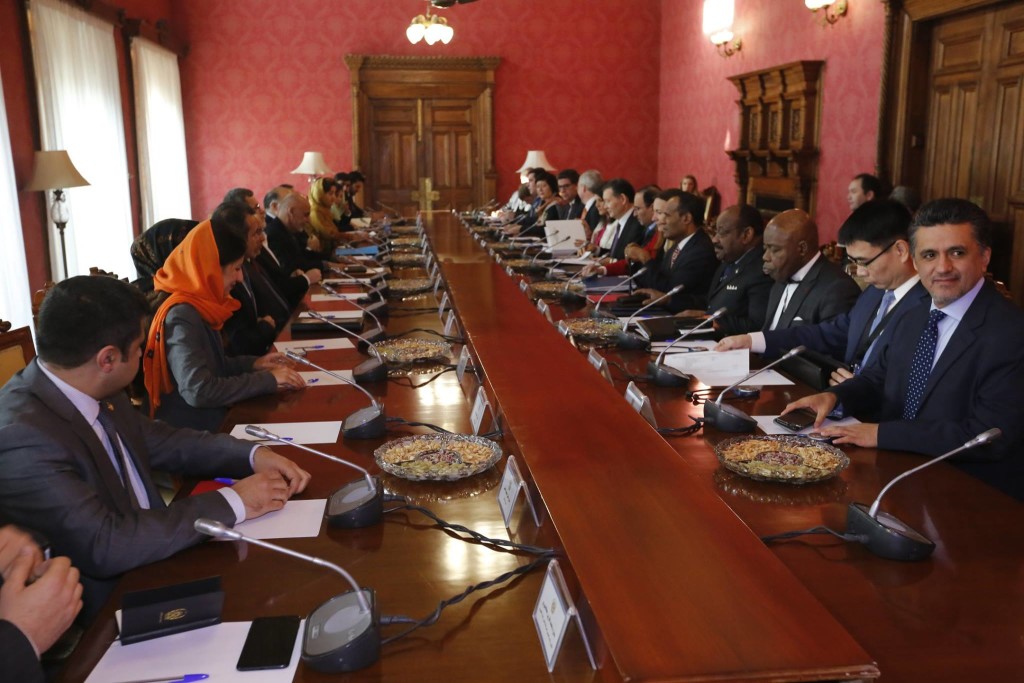 In this regard, the Security Council emphasised the close relationship between peace, security and development in the country and in the region. This emphasis is one of the priorities of the Jan. 10, 2017 political address of Kazakhstan President Nursultan Nazarbayev to the UN Security Council “Conceptual vision of Kazakhstan to strengthen global partnership for building a safe, just and prosperous world.”

According to the delegation’s estimations, strengthening security in Afghanistan will open the way for the implementation of important regional economic projects, including projects on infrastructure development, electricity supply, trade expansion and transit services. The Security Council welcomed the growing trend of trade between Afghanistan and its neighbours, especially the Central Asian countries. In turn, the authorities in Kabul are working to create conditions for the implementation of the transit projects of the TAPI pipeline, the CASA-1000 power line network, the railway from Central Asia and China to Iran and South Asia, with access to the ports of Gwadar and Chabahar, which will open Central Asian goods the shortest way to the Indian Ocean, as well as create opportunities for the reverse transit of goods, including through Kazakhstan.

During the visit, the members of the UN Security Council and the Afghan side “called for better cooperation and coordination in the region, stressing the need for the international community, especially neighbouring countries, to support and cooperate with Afghanistan, especially in the fight against terrorism.”

The visit of the UN Security Council to Afghanistan reflects another priority of the Kazakh UNSC presidency, promoting peace in Afghanistan and forming a regional peace zone in Central Asia. At meetings in Kabul, Astana’s assistance was also repeatedly noted in restoring conditions for a peaceful life in that long-suffering country.