ASTANA – A full house of 800, many of whom waited in line for a seat, were recently treated to Almaty’s Auezov Theatre presentation of the play “Ahiko from Aktas.” The programme also featured Uly Dala Eli, a concert with theatre soloists and dancers performing portions of the well-known play “Kyz Zhybek” and singing Kazakh songs. 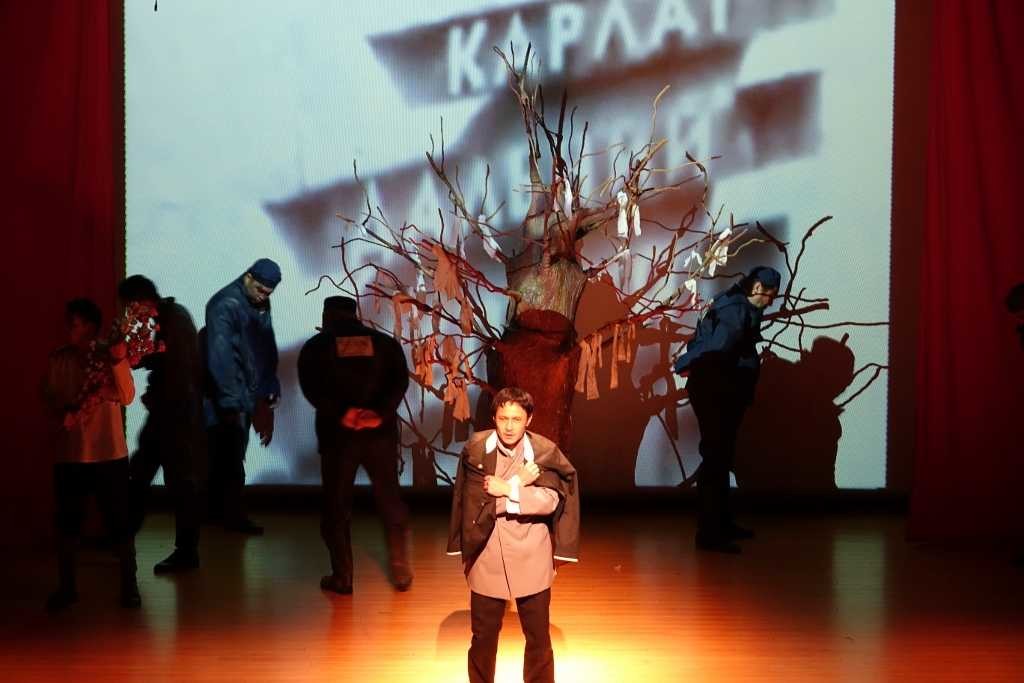 “We came to Tokyo as part of the Rukhani Janghyru (Modernisation of Kazakhstan’s Identity) programme and its Modern Kazakhstan Culture in Global World project organised by the Ministry of Culture and Sports and supported by the Embassy of Kazakhstan in Japan,” said theatre director Yerlan Bilalov as he welcomed the audience.

The play centres on Ahiko Tetsuro, a Japanese man arrested by Soviet authorities in 1948 while he was a student. He was one of more than 100 people, including women with newborns, sent to a concentration camp in a remote area of Kazakhstan where he fell victim to Soviet purges. 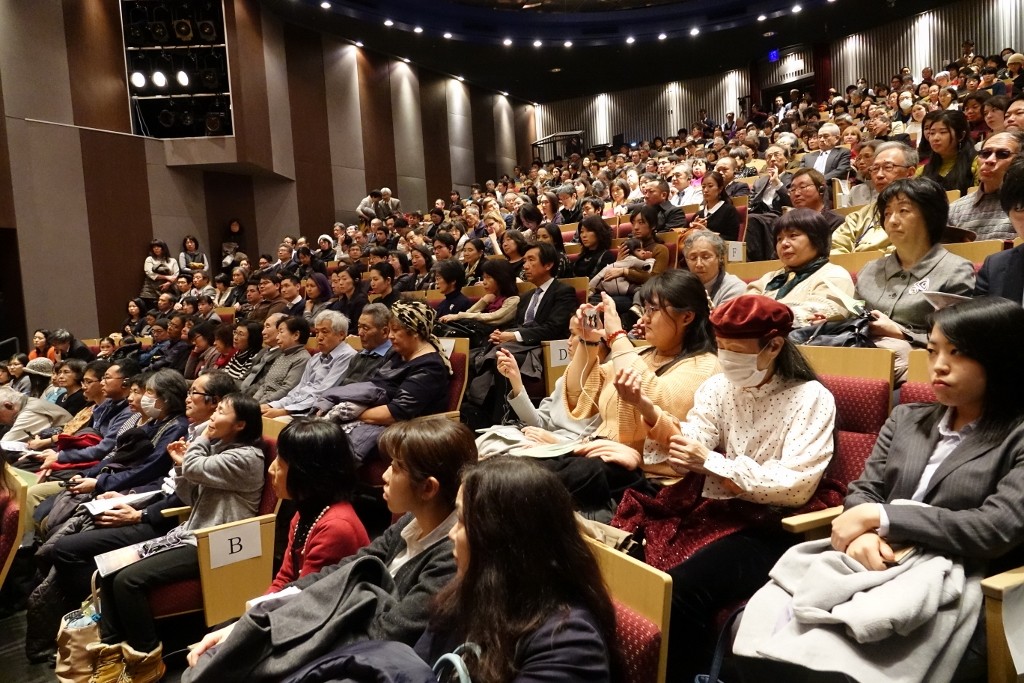 After living through unspeakable nightmares, including severe famine, the captives were released six years later. Unlike his fellow detainees, however, Tetsuro chose to remain in Kazakhstan rather than return to Japan. He married and the couple settled in Aktas village in Karaganda region. 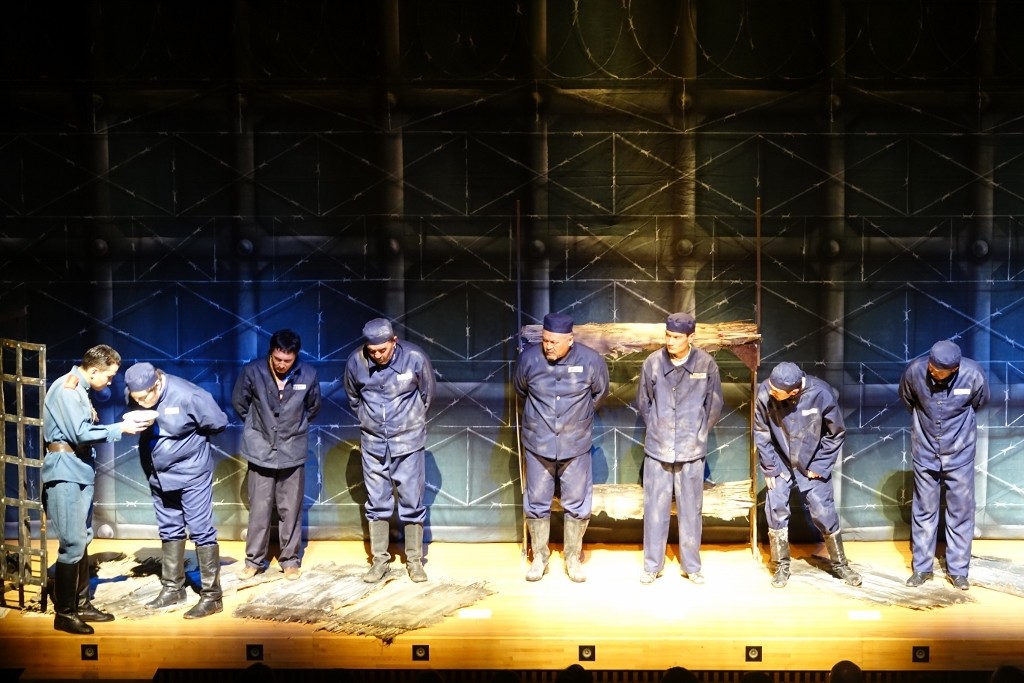 The emotional story of their fellow citizen left the audience in tears. The hall broke into applause as the 87-year-old Tetsuro walked on the stage at the end of the play.

Director Askhat Maemirov noted the piece was written in a new dramatic genre.

“Documental drama is well developed in Russia and Europe. It is the first time in the history of the Kazakh theatre that a person is telling the story of his life. The play was written based on historical facts. We wanted to show the nightmare that Tetsuro lived through, tell about his soul,” he said.

“It was incredible, especially the way the actors played their roles. Today, I watched the play for the second time and I am still deeply touched. I could not stop crying when I watched it for the first time. Today, I tried to hold back my emotions to be more attentive to details and be able to better understand the history. The actors are wonderful. Tetsuro chose Kazakhstan, where he now lives, on his own. It is amazing. The play shows us how important peace and friendship are for us,” noted club chair Yuriko Volker, as quoted by Tengrinews.

Japan Foundation President Hiroyasu Ando noted the drama is a great achievement for Kazakhstan and Japan, serving as an additional stimulus to strengthening friendly ties between the nations.

“Everything was beautiful. The life of Ahiko was conveyed in a very emotional way. I would love to visit Kazakhstan. We are working on various projects. It will be great if they are implemented. We would love to familiarise the Kazakh audience with Japanese culture,” he said, as quoted by Tengrinews.

Kazakhstan President Nursultan Nazarbayev told Tetsuro’s story when he addressed the Japanese parliament in Tokyo in November 2016. He stressed the lives of many Japanese people are bound to Kazakhstan and the account is one of the brightest examples of fortitude and courage of Japanese prisoners of war.