ASTANA – Kazakh officials are investigating after the snow in Temirtau city in the Karaganda region recently turned dark from what is believed to be emissions from the city’s numerous industrial factories. Residents also reported a specific smell across the city that feels particularly strong at night and weekends. 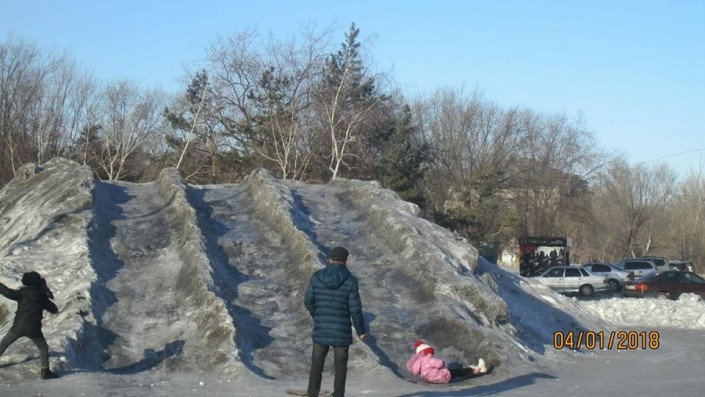 City residents blame the ArcelorMittal plant, part of ArcelorMittal Group and a major mining and metallurgy enterprise in Kazakhstan.

Head of the regional Ecology Department Alibek Bekmukhametov said the ArcelorMittal plant was found to have excessive emissions but that the broader investigation into the darkening of the snow continues. 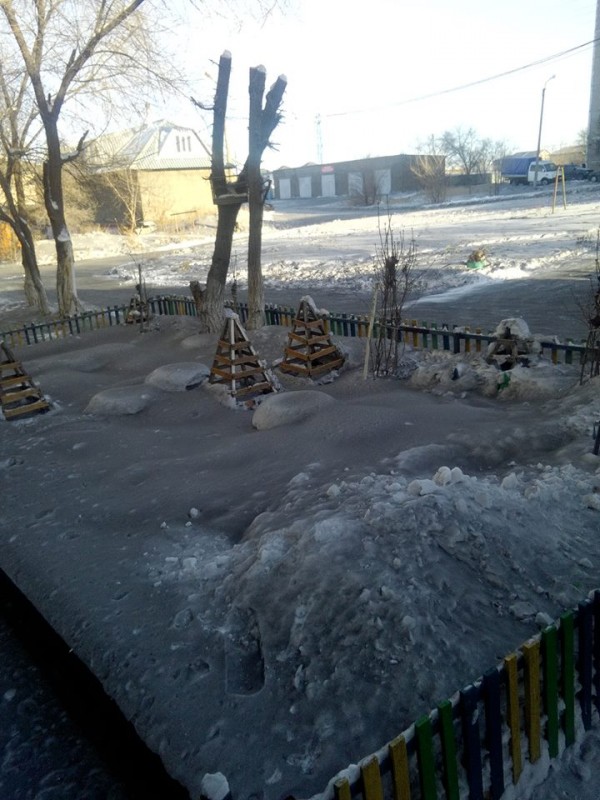 “The department conducted an inspection at the ArcelorMittal Temirtau and the results showed the amount of emissions exceeded the limits. They also failed to fulfil the plan of environmental protection measures. With these violations in place, the enterprise incurs an administrative liability totalling 105 million tenge (US$317,100) and will also have to pay 495 million tenge (US$1.49 million) for the environmental damage. The warrant was issued obliging it to rectify the violations,” noted Bekmukhametov.

ArcelorMittal representatives said the company has pledged $56.4 million to improve its cleansing equipment in 2017, 2018 and 2019 and that a final solution is a “long-term project.”