ASTANA – The Olympic champion of 1972 in basketball in Munich Alzhan Zharmukhamedov recently visited Astana. In the Kazakh capital, he took part in the premiere of the Russian film “Going Vertical,” which tells of the historic victory of the USSR basketball team over the U.S. team in the 1972 Olympic finals. Zharmukhamedov is the hero of the film – the athlete played in the Soviet national team at this legendary game in Munich. 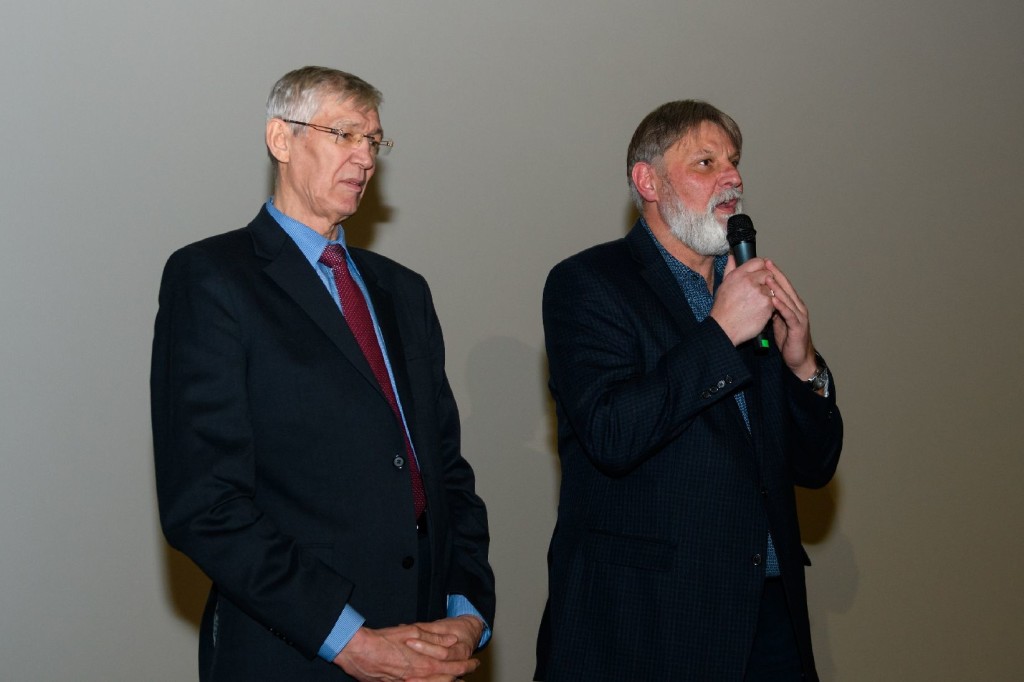 The famous basketball player said that during the historic Olympic finals in Munich he was on the court almost the entire game: “I had to play the most of the players. I played 36 minutes out of 40. I rested only two minutes in the first half and in the second half. Everything was this way – not to let the other team score, and to help my team. I was wrapped up in the game,” he recalled.

“After the premiere of the ‘Going Vertical’ on Dec. 21, I received many invitations. I was also invited to Astana. Of course, it’s very pleasant that in Kazakhstan there is such interest in the film and my person. The whole huge hall walked by me shaking hands and taking pictures. I was even a little shocked by such great interest,” said Zharmukhamedov. 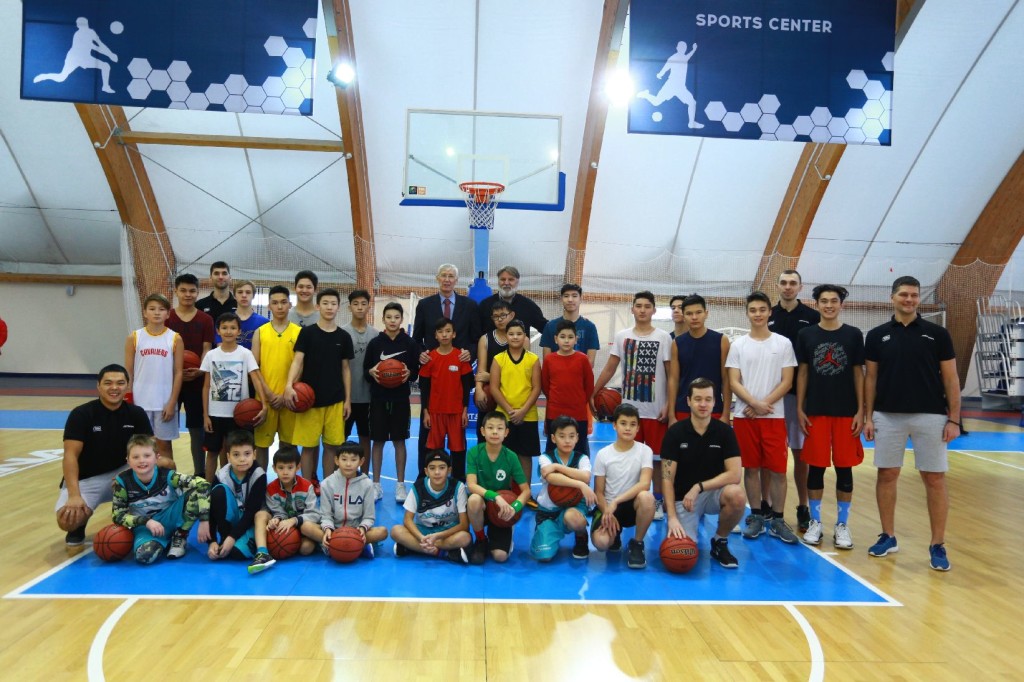 “I always come to Kazakhstan with pleasure. Still, this is the motherland of my ancestors. Every year I come to my small motherland in the South Kazakhstan region. My first desire to move to Kazakhstan occurred in 1967, when I was invited to Almaty. There was a team called Lokomotiv. I came and lived in the hotel for about six months. They tried to obtain the permission of the USSR Basketball Federation but they did not achieve it because Uzbekistan fought for me at the highest level. After that, it turned out that I went to Moscow to CSKA,” he said.

In Astana, Zharmukhamedov held a meeting at the Youth Basketball Academy, where he conducted a training session and shared some secrets of his mastery. 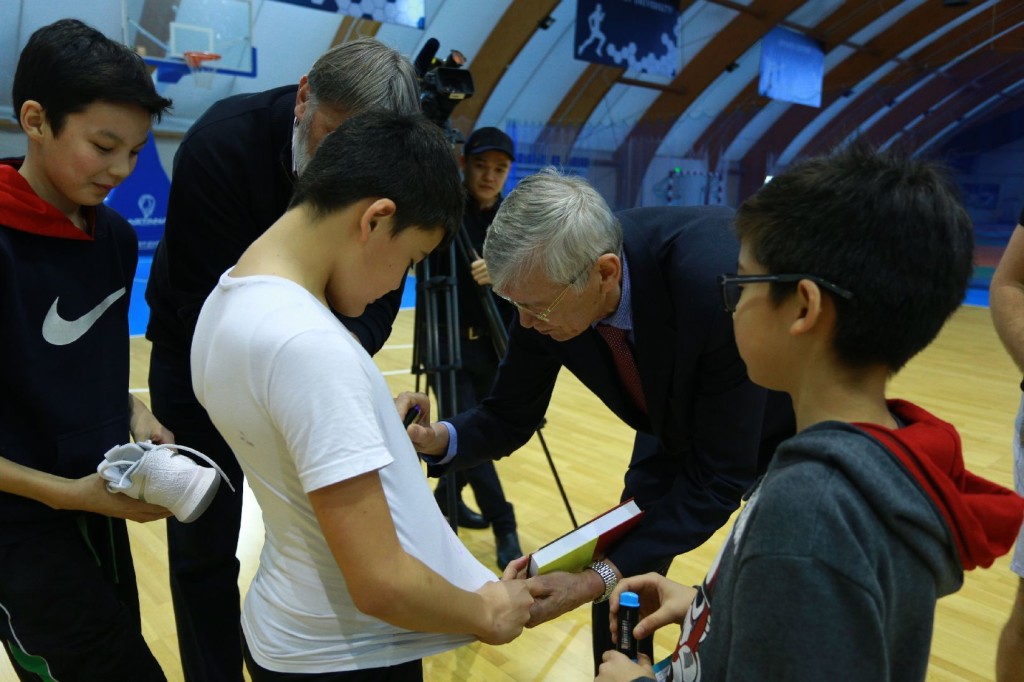 “Basketball in Astana is developing, and it is noteworthy that a specialist from Serbia Dejan Parizhanin works in the Youth Academy because Serbia is famous all over the world for its school of basketball,” he noted.

Zharmukhamedov is the champion of the 1972 Olympic Games, the bronze medalist of the 1976 Olympics and the first Kazakh who received the title of Olympic champion. Currently he lives in Moscow and continues his active life in the sports community, teaching children basketball.