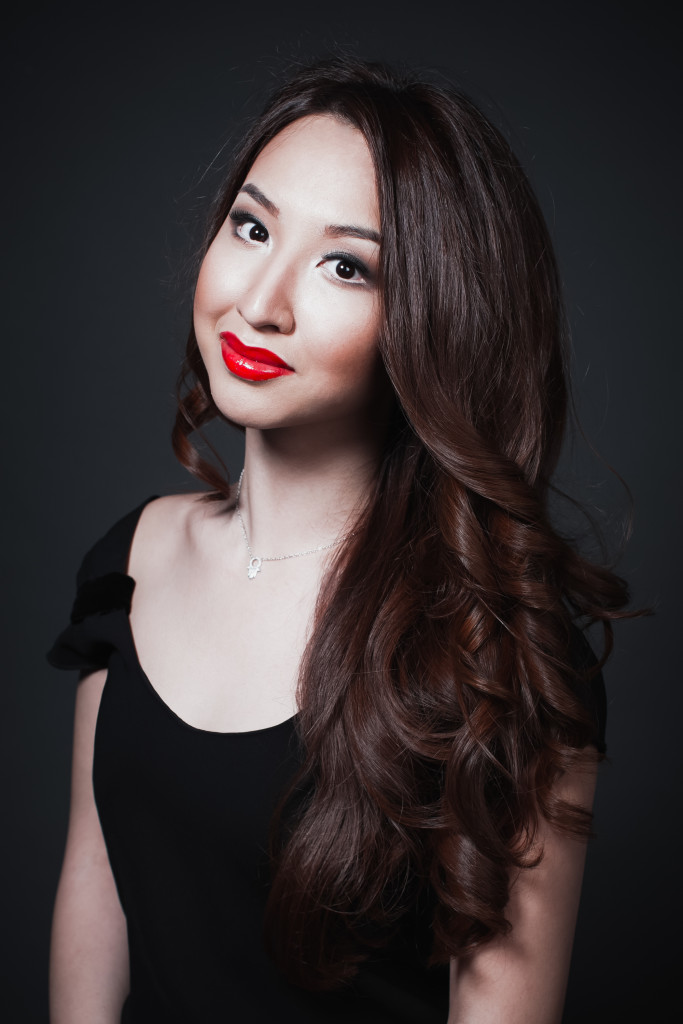 “The most challenging part of this role is the acting. My heroine is an experienced woman who is helping to marry off Kyz Zhibek. Interestingly, there is a twofold attitude towards Batsaiy: some consider her to be kind, while others perceive her to be strict and exacting. I think this is because Batsaiy needs not only to show her hospitality to the groom’s family, but, at the same time, to make it clear that the bride is worthy of the best groom,” she said in an exclusive interview with The Astana Times.

“From the vocal point of view the part is very beautiful, but there is a complicated scene where I shout, summoning people. This is an incredibly emotional moment and I need to fill the auditorium with such energy that every viewer can feel the spirit of the Kazakh people. By using feelings, emotions and acting, there is a need to convey all the colours of my character. Kazakh opera is not easy to perform; the soloist must sing every word clearly and accurately, without losing their meaning,” she added. 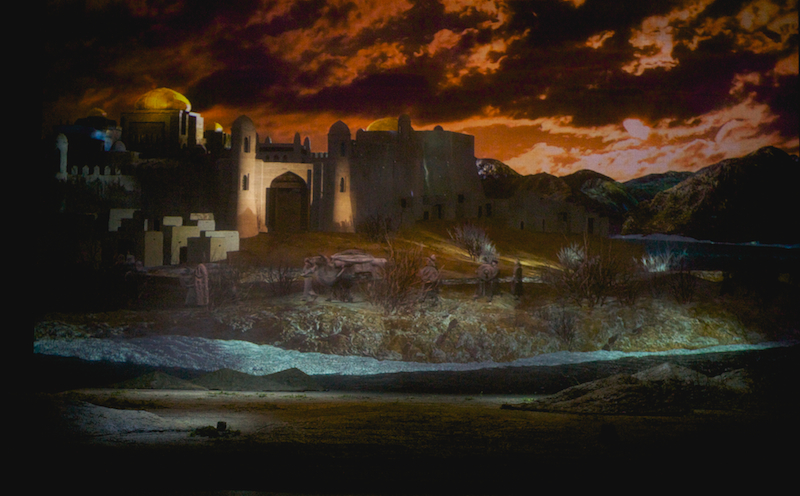 The first Kazakh opera, “Kyz Zhibek” was immediately recognised as the gem of national musical art. Playwright and novelist Gabit Musrepov wrote the libretto based on the eponymous folk lyric-epic poem about the tragic love of Zhibek and Tulegen. Brusilovsky’s score, which actively used Kazakh folk songs and kuis as well as works by folk composers Ybyrai, Mukhit, Zhayau Musa and Tattimbet, boldly applied the European art of instrumentation and harmony to Kazakh music.

Astana Opera fans will be able to see the change of the four seasons. In addition to beautiful scenes and rich costumes, incredible 3D effects and real animals – camels and horses – will delight the audience.

The performance will begin at 7 p.m.