ASTANA – Due to a major blizzard, Astana Mayor Asset Issekeshev announced an emergency situation in Astana Jan. 11, asking officials and managers of state institutions, private companies to cease operations for the day. Only emergency services are asked to continue working. 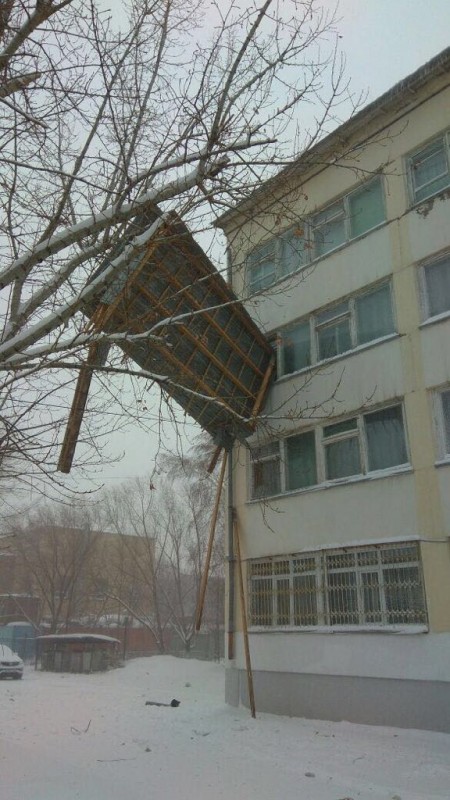 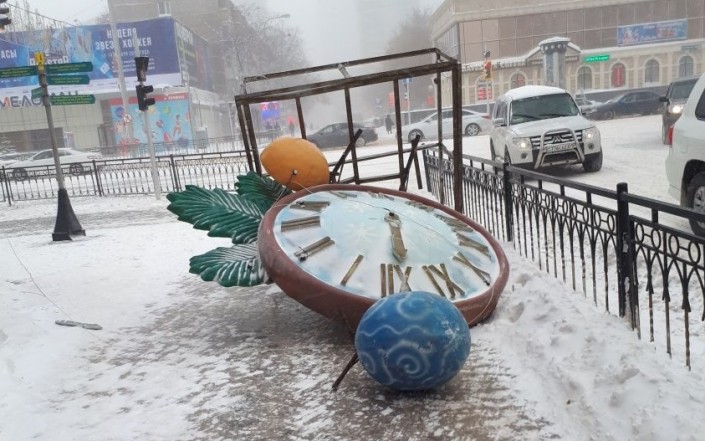 An elementary school student also disappeared in the snowstorm on route to school but was later rescued and returned to his parents.

“Dear Astana residents! Let’s be more tolerant on such days of unfavourable weather conditions and help each other. If you see that people cannot walk on the road because of strong wind, please help them. If cars are stuck, please help them as well. Let’s be more kind and friendly,” said akim of Saryarka district of Astana Arman Turlubek. 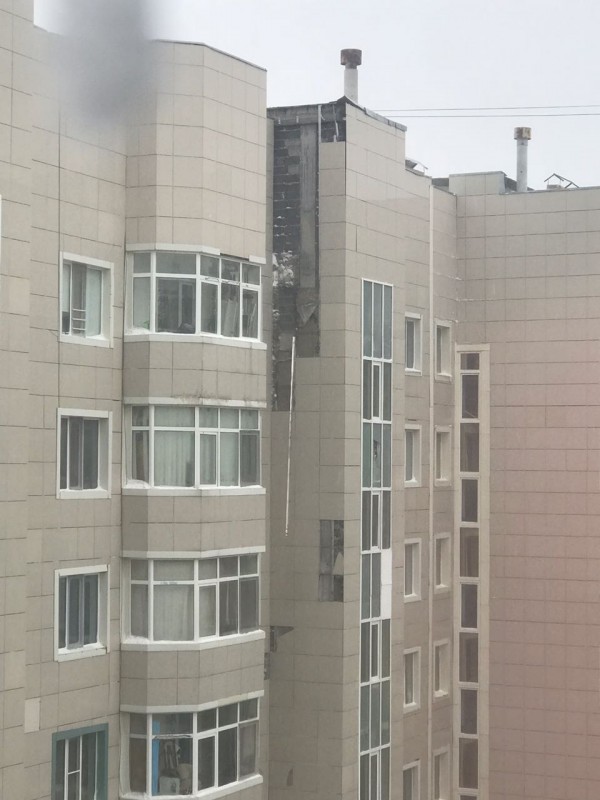 According to Official Representative of Emergency Ministry of Ministry of Internal Affairs Ruslan Imankulov, 3,100 calls were received by 112 emergency hot line services during one day. Many cases of damage of cars and damage to the roofs of private residential and multi-storey buildings were registered in Astana.

The roof of the Agrarian University was damaged and all Kazpost branches were shut down. Postal deliveries were also canceled.

Astana LRT announced about changes in schedule and routes of public transport and provided information via hashtags.

More snow and gusty winds are expected overnight while the status of work and schools for Jan. 12 is yet to be announced.