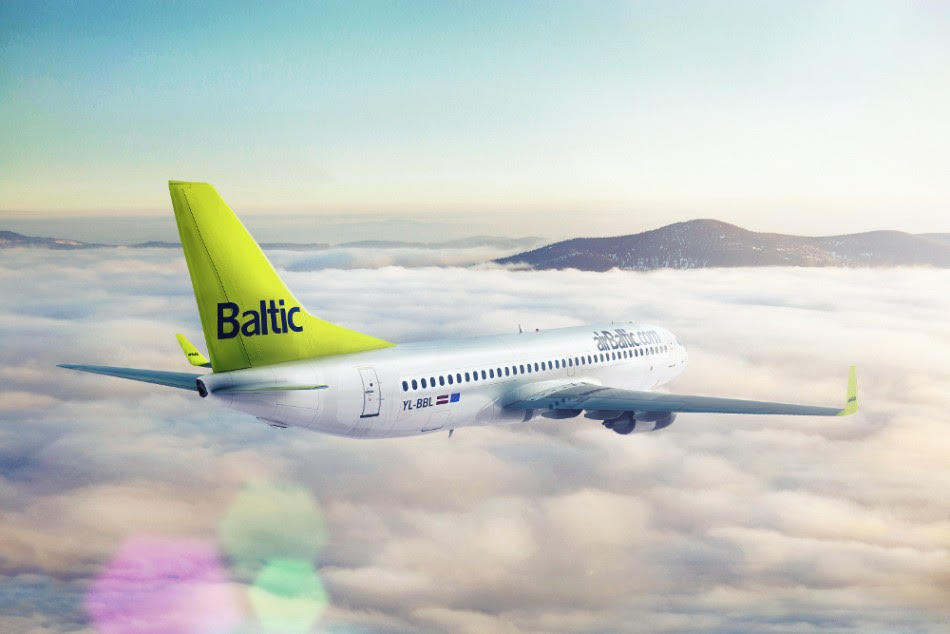 “At present we are the first airline in Northern Europe to offer direct flights to Almaty, a vibrant city in the heart of Kazakhstan. The Riga-Almaty route will be the second longest flight of our flights. We are pleased to offer Kazakhstan passengers a flight to a new and exciting destination in the heart of the Baltics, as well as improve the communication between Kazakhstan and the network of airBaltic routes, covering the Baltic countries, Europe, Scandinavia, Russia and the Middle East,” said airBaltic Executive Director Martin Gauss in a press release.

The flight will last five hours and 45 minutes. The cost of a one-way ticket in economy class will start at $196, including taxes, duties and charges, whereas the premium and business class tickets will cost at least $246 and $980 respectively. The additional information on flight schedule is available on airbaltic.com.

The company provides flights from Riga to more than 60 destinations. For each direction, airBaltic provides convenient connections via Riga with destinations in the airline’s network of routes in Europe, Scandinavia, the Commonwealth of Independent States and the Middle East. Also, airBaltic operates direct flights from Tallinn and Vilnius.

The airline (Air Baltic Corporation) was established in 1995. The main shareholder is the Latvian government, holding 80.05 percent of the shares. The company’s fleet consists of 31 aircraft: seven Bombardier CS300, 12 Boeing 737 and 12 Bombardier Q400 NextGen. The company also plans to expand its fleet with 13 Bombardier CS300 aircrafts.

The company is the holder of numerous international awards, being praised for high quality and innovative services, as well as for the achievements in the field of business restructuring. In 2012, Airlinetrends called airBaltic one of the 10 most innovative airlines in the world, and in 2014, 2015 and 2017 the airline was ranked the most punctual airline in the world, as 90.01 percent of the flights were on time.