ASTANA – Kazakhstan’s new Tax Code entered into force Jan. 1. The updated code provides for the introduction of some changes in the existing tax legislation, including a simplified tax regime for small and medium-sized businesses, the cancellation of some tax privileges and the introduction of new principles in tax administration. 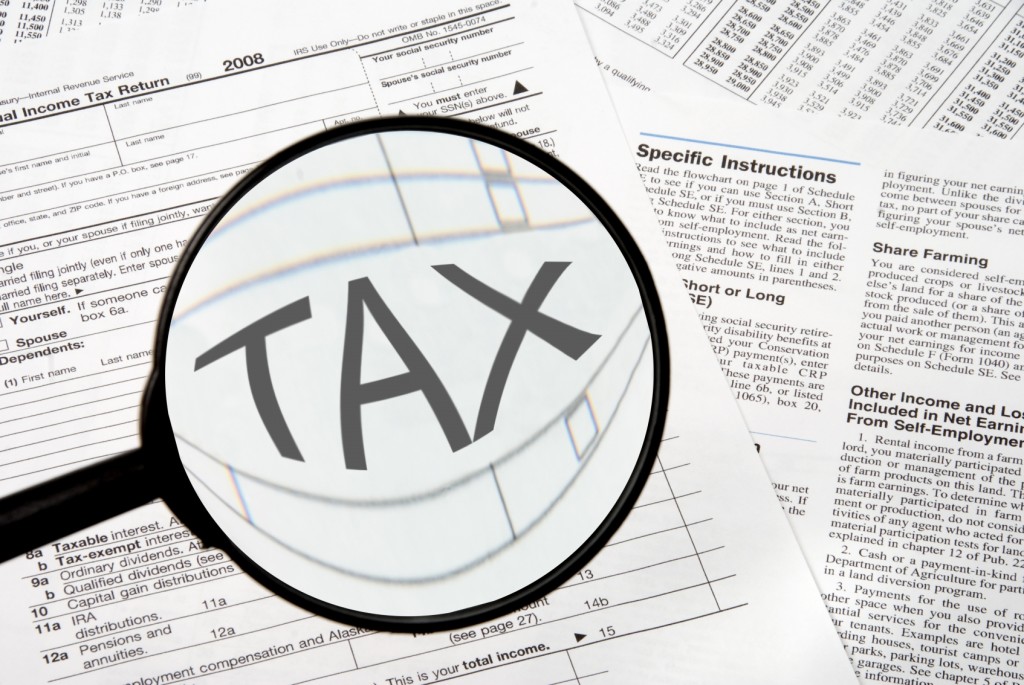 In describing the code previously, Kazakh Minister of National Economy Timur Suleimenov said that it aimed primarily at the development of small and medium-sized businesses. One way to support that is its new alternative tax regime, which uses a fixed deduction (taking into account income and expenses) of 30 percent. Business owners themselves will be able to choose which regime is more profitable for them. Businesses that make a maximum income of 300 million tenge (US$903,000) and have a maximum of 50 employees can opt for this regime.

Relief is also offered to business in the form of fewer inspections: from 32 reasons for inspection, there are now just 14. The tax rate for individual entrepreneurs working under the patent was reduced from 2 to 1 percent.

Tax changes have been made in the agrarian sector, in geological exploration and subsoil use, industry and investment and special economic zones. The financial sector is expected to recover, and the burden on payrolls has been reduced, according to zakon.kz.

In order to solve this issue and in order to maintain the current load, the social tax rate was reduced from 11 percent to 9.5 percent.

Inefficient benefits and payments have been cut. Auction fees have been cancelled, as have payments for the use of navigable waterways, since the state does not provide services and permits in these cases, according to Suleimenov.

Privileges have been cancelled for turnover from the services of slot machines, sales of lottery tickets, state postal payment signs and the import of postage stamps. Privileges that contradict World Trade Organisation (WTO) requirements were cancelled as well. The WTO requires equal conditions for taxation for domestically produced goods and imports. Revenues from e-commerce are now exempt from corporate income tax and individual income tax.

New principles in the field of tax administration have been introduced in an effort to establish clear rules for interaction between state revenue bodies and taxpayers. These are the principle of legality, the principle of effective interaction and the principle of risk-based administration. Rights and responsibilities for conducting tax audits have been clarified and the risk management system has been radically revised. Tax administration, including incentive and control measures, will be built on a foundation of a differentiated approach to taxpayers. For low-risk taxpayers, there are no tax inspections, and the timing of reporting, the payment of debts, the possibility of participation in horizontal monitoring and other activities may be relaxed.

Amendments to the new Tax Code can be made no more than once a year.