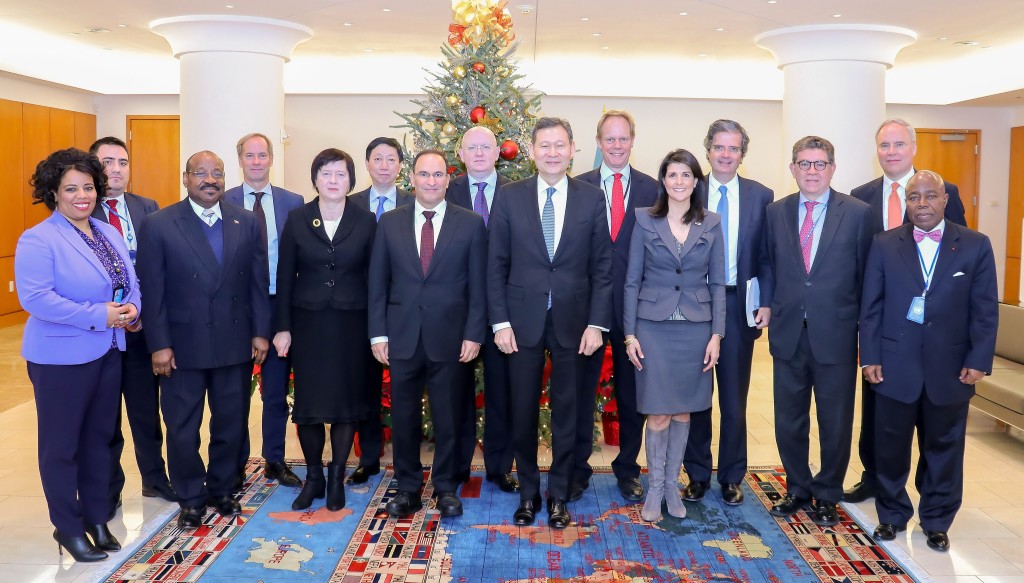 The work plan was approved by the council and later presented to member states in a separate briefing by Permanent Representative of Kazakhstan Ambassador Kairat Umarov.

The delegations participating in the meeting congratulated Kazakhstan on its council presidency and wished the country success, the country’s Foreign Minister said in a press release.

Russian Permanent Representative to the United Nations Vasily Nebenzya said: “Knowing Kazakhstan perfectly as no other member of the council,” taking into account the historical factor and traditionally close relations, the Russian side “is confident in the success of the work of the Kazakh delegation as the President of the council.” 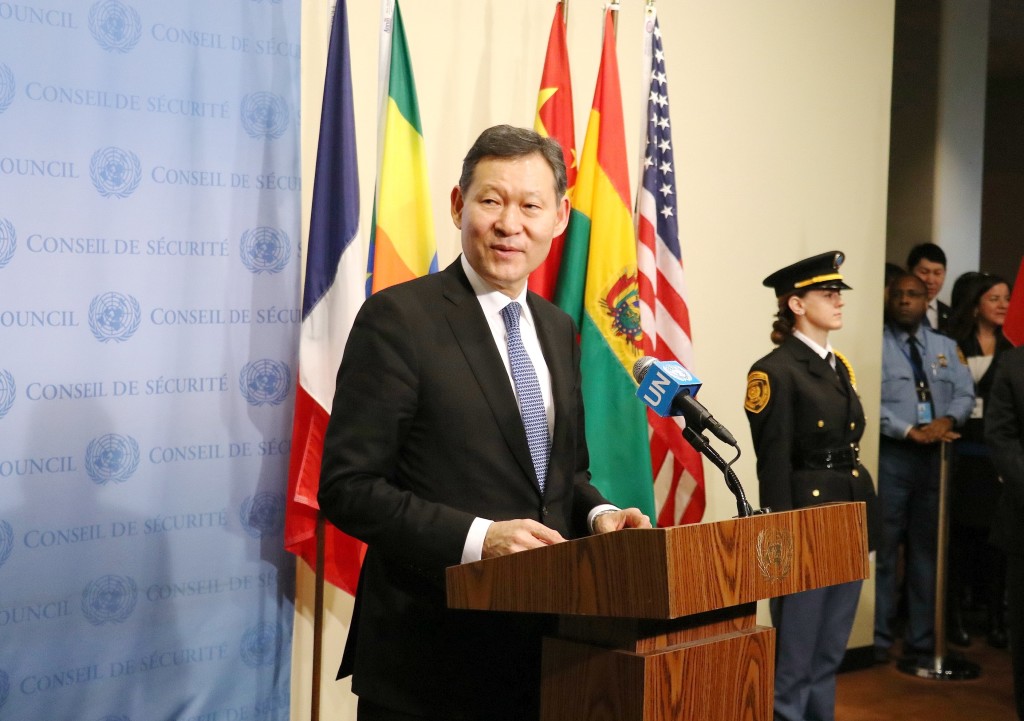 The Russian diplomat also announced the participation of Foreign Minister Sergey Lavrov in the council’s high-level briefing with the participation of Kazakh President Nursultan Nazarbayev on the topic “Non-proliferation of weapons of mass destruction: confidence-building measures” on Jan. 18.

U.S. Ambassador Nikky Haley and other ambassadors on the council noted Kazakhstan’s focus in the January work programme on non-proliferation through confidence-building measures and the inclusion of the ministerial-level debates on Central Asia and Afghanistan. Other countries noted the agenda included building a regional partnership in Afghanistan and Central Asia as a model for the interdependence of security and development. 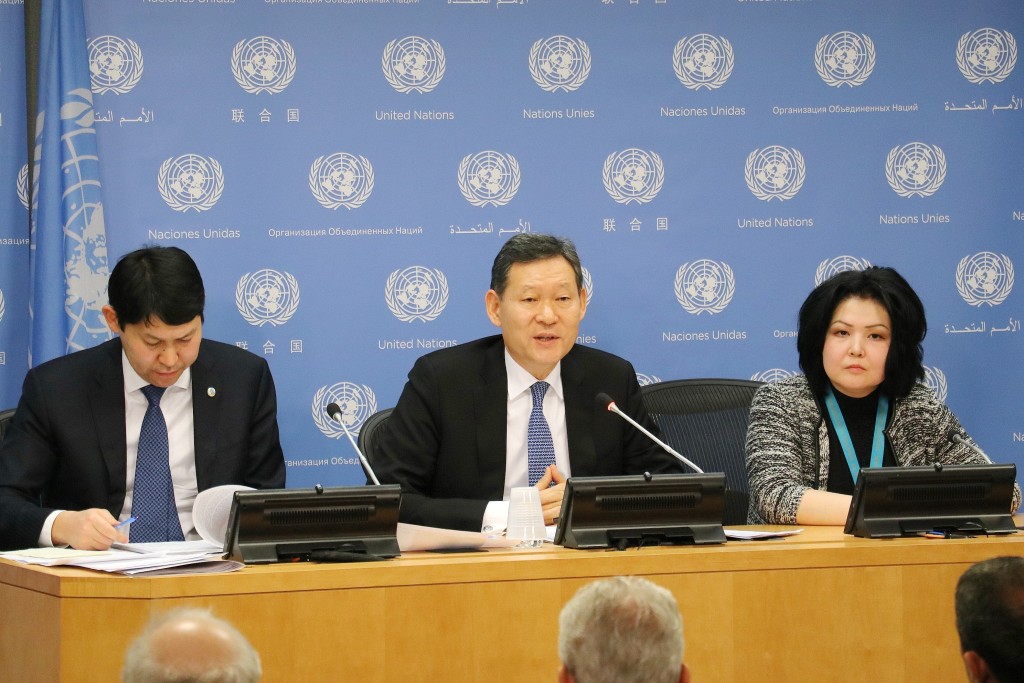 On the same day, the UN held for the first time at the initiative of Kazakhstan a solemn ceremony to raise the flags of the six newly elected UNSC non-permanent members – Cote d’Ivoire, Equatorial Guinea, Kuwait, the Netherlands, Peru and Poland. Peruvian Foreign Minister Ricardo Luna and other member state, UN agency and NGO representatives and the media attended.

Some delegations noted the event was a symbolic beginning of the Kazakh UNSC presidency and the launching of a new tradition at the UN.

The initiative is now considered part of the legacy of Kazakhstan’s UNSC presidency and Permanent Representative of Equatorial Guinea said his country would repeat the ceremony during its UNSC presidency next year.

Umarov fielded questions concerning Kazakhstan’s hosting of a high-level event in the field of non-proliferation through confidence-building measures with the participation of the Kazakh President, the situation around North Korea, Iran, Palestine and the status of Jerusalem and Myanmar. The press also asked about Syria, the humanitarian situation in Yemen, climate change and Kazakh initiatives for green technology.