Kazakhs spent more than $1 billion on new cars in 2017

ASTANA – Kazakhstan citizens spent more than $1 billion for new passenger cars and light commercial vehicles in 2017. One third of the purchased vehicles were made in Kazakhstan. 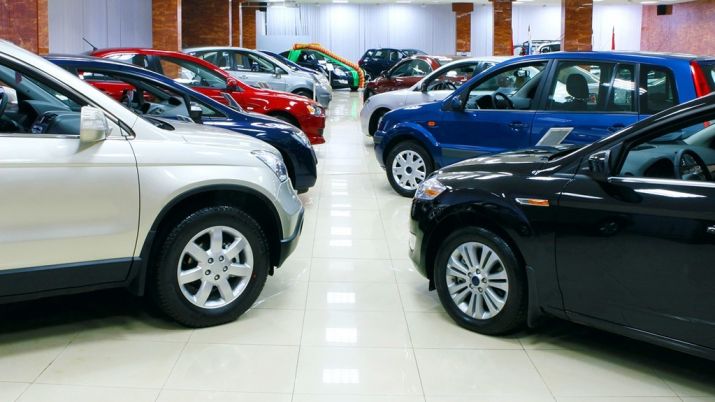 “In 2017, the automotive market of Kazakhstan made a reversal to growth after a long decline in 2014-2016. I recall that in this difficult period for the Kazakh economy, the sales of new cars in the country fell 3.6 times. In March 2017, the automotive moved to the recovery phase and today demonstrates positive dynamics for three consecutive quarters,” said KazAvtoProm Chairman Oleg Alferov.

Last year, official dealers sold 46,377 vehicles, which is 5.8 percent higher in comparison with the same indicator in 2016. During the reporting period, Kazakh citizens spent $1.12 billion to purchase new cars, which is 28.6 percent higher than in 2016.

At that, the volume of the market in terms of value reached $119.3 million in December, exceeding the figure of 2016 by 15.6 percent, according to the press service of KazAvtoProm, the nation’s automobile industry union.

The Kazakh motor pool is aging. The largest share of the motor pool is more than 20 years old, according to the 2017 report on vehicle registration dynamics. Two-thirds (66 percent) of vehicles re-registered in 2017 were more than 10 years old. Vehicles, which are 11-20 years old, represent 29.4 percent. The share of eight-10-year-old vehicles is 9 percent; four-seven years, 16.6 percent. And only 7.6 percent of vehicles in Kazakhstan are one-three years old.

The figures indicate that even taking into account the positive trend in the upgrading of the motor pool, further aging of the domestic fleet can be forecasted.