ASTANA – Green Tal successfully trains and employs people from vulnerable social groups, a model which founder and executive Emin Askerov seeks to replicate in Kazakh regions where employment opportunities for them are considerably fewer. 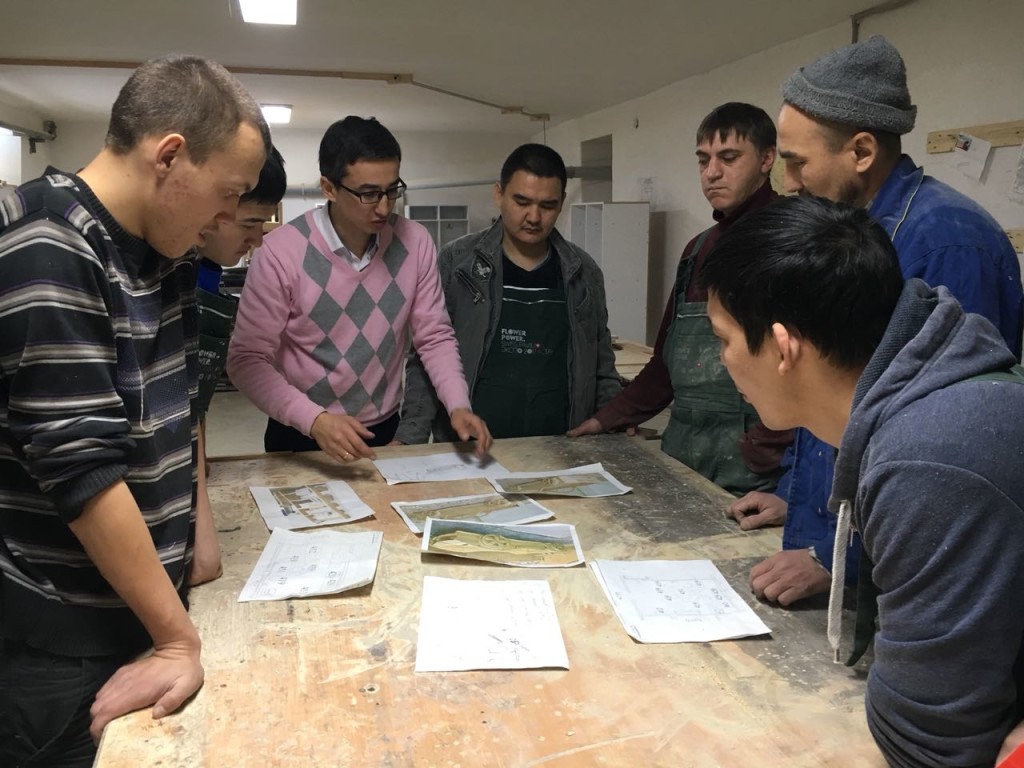 “I believe it is important to teach people how to fish instead of giving them fish. The ultimate goal of the project, therefore, is to provide employment for vulnerable social groups, namely people with disabilities, orphanage alumni, former prisoners, parents of many children and single mothers. The representatives of those groups are trained for free and the best of them receive job offers,” he said.

Green Tal was established as a willow-weaving workshop. It subsequently transformed into a larger project with seven different types of activities, namely sewing, knitting, carpentry, welding, IT, decoration and printing services. The products include bags, blankets, clothes, various types of furniture, souvenirs and brand products.

“During the first year we engaged in willow-weaving to produce baskets and home decorations. However, that was not profitable and we incurred a massive loss. At that time, I thought that the future of the project was doomed. Thanks to the advice from my mentors Vladimir Lazarev, Medet Nomatov and Andrey Rim, we decided to try related activities and opened a carpentry shop. It was a success. Later, we developed other activities,” he added. 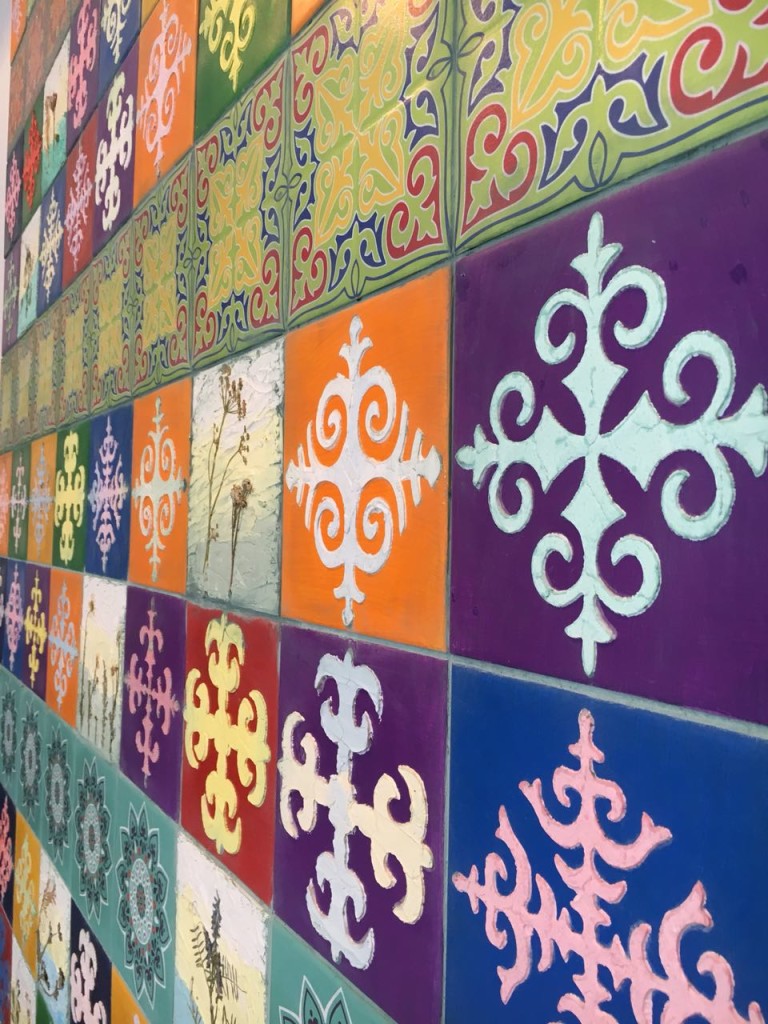 The ideas for the activities were generated collectively and Askerov tries to give workers a job they can do well. If newcomers do not know what activity to choose, they are allowed to try different areas and then make a decision.

“Sometimes, people come to us with ideas and suggestions. For example, Karlygash came up with an idea to produce decorative tiles. As a result, last year we started producing hand-made tiles and plan to increase scales,” he said.

Green Tal currently has 25 workers and 10 people are receiving training. Most of the specialists are from vulnerable social groups; those who were once novices now teach others.

“We try hard to create an atmosphere of family on our team and treat everyone on equal terms. I want something more than work to unite us. We often hold team building events; for instance, recently we went to the circus. Since most of the staff stayed at home for too long, Green Tal is also a good opportunity to socialise and find new friends,” noted Askerov.

There is sufficient demand for the products, which should rise as production scales increase. Last year, Green Tal managed to break even and at present the team makes efforts to meet quality requirements and deadlines while charging a reasonable price.

“With no budget earmarked for marketing, we managed to create demand for our products. We gained popularity by word of mouth and with the help of social media. Some of our clients support us out of pity and social entrepreneurs have to fight against such an attitude. However, what pleases me the most is that nowadays there are a lot of clients who do not even know that we are a social project. Only after the order is finished, I see that they are satisfied and tell them about our project. They are twice as happy then since they feel that they did a good deed,” he added.

Orders for Green Tal products come mostly from private clients, although large organisations also refer to the project for services. The team often sews bags for conferences held by the UN and Nazarbayev Intellectual Schools, which Askerov views as a sign of trust.

“We plan to replicate the model in the Kazakh regions, where unemployment, especially among people from vulnerable social groups, is significant. In spring, we will launch in Akkol,” he said.

Green Tal noted its sincere gratitude to the psychoneurological dispensary which provided the project with its premises. In return, Askerov trains 113 patients with mental disabilities who typically cannot be employed. He settled the necessary legal issues, however, and Green Tal became the first to officially engage them. Four people were hired last year and the number will be increased in 2018.

“Occupational therapy is one of the most effective treatment methods. A lot of parents say that their children have changed for the better since they have started working in our shops. Although it is a long process, the results can be seen after half a year. Orphanages have also been referred to us to help alumni blend in with society and find employment. For example, Orphanage No. 1 in Astana allowed our staff to work in their carpentry shop and teach 10th and 11th grade students and alumni. We later held a fair, sold their products and gave them the money. The children were delighted to see the fruits of their labour,” he said.

Askerov also provides non-professional training in the workplace on self-motivation, personal development and public speaking. He believes it is important to eradicate low self-esteem, the dependency culture and negativism. He even plans to buy books and encourage reading. 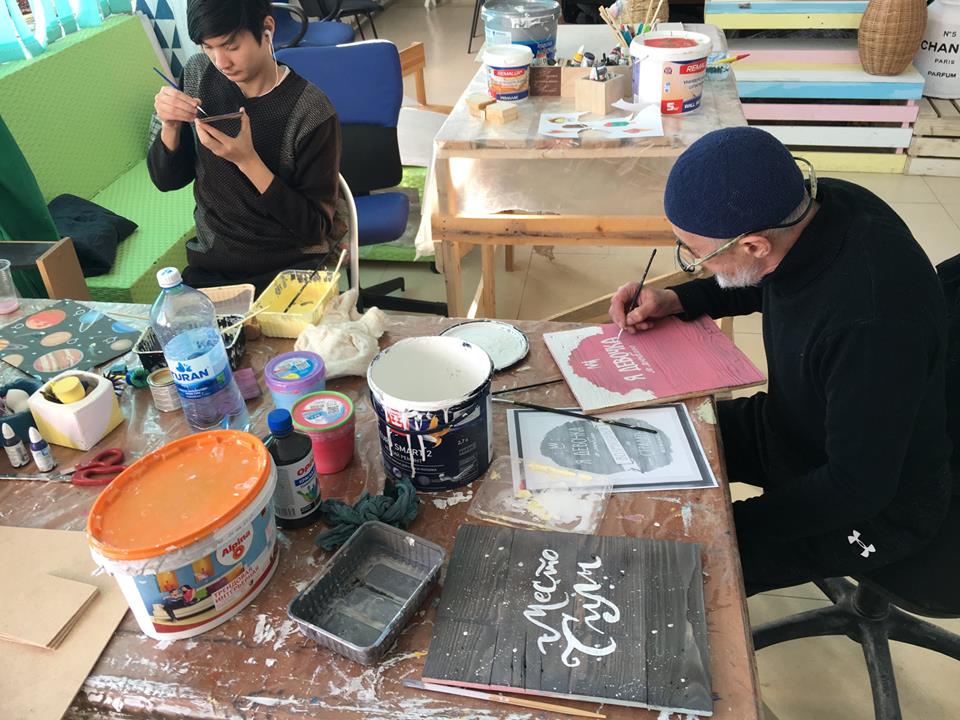 “In social entrepreneurship, it is important to show the results of your work to the public; to write about work process and provide a good example. There are people who look at me and want to do the same,” he said.

Askerov intends to create a hub for people who are willing to become social entrepreneurs. Often such people have creative ideas, but lack funding or are not brave enough to start. Through Green Tal they are given funds and a place to learn and develop before working as a separate entity. He noted Rakhima Mukasheva currently works in a sewing shop and is hoping at some point to establish her own. Askerov is glad they will soon establish entities similar to Green Tal.

“A lot of people consult with me on social entrepreneurship; however, there is not enough time and energy to teach them separately. Therefore, I decided to launch a two-month school on social entrepreneurship and teach how to create a business plan, find funding and other resources. The government provides significant support and resources; however, many people do not know about it,” he added.

Askerov believes social entrepreneurship is his mission and it helped him fulfil his potential as a coach, executive and entrepreneur. Observing people changing for the better inspires him to work harder. 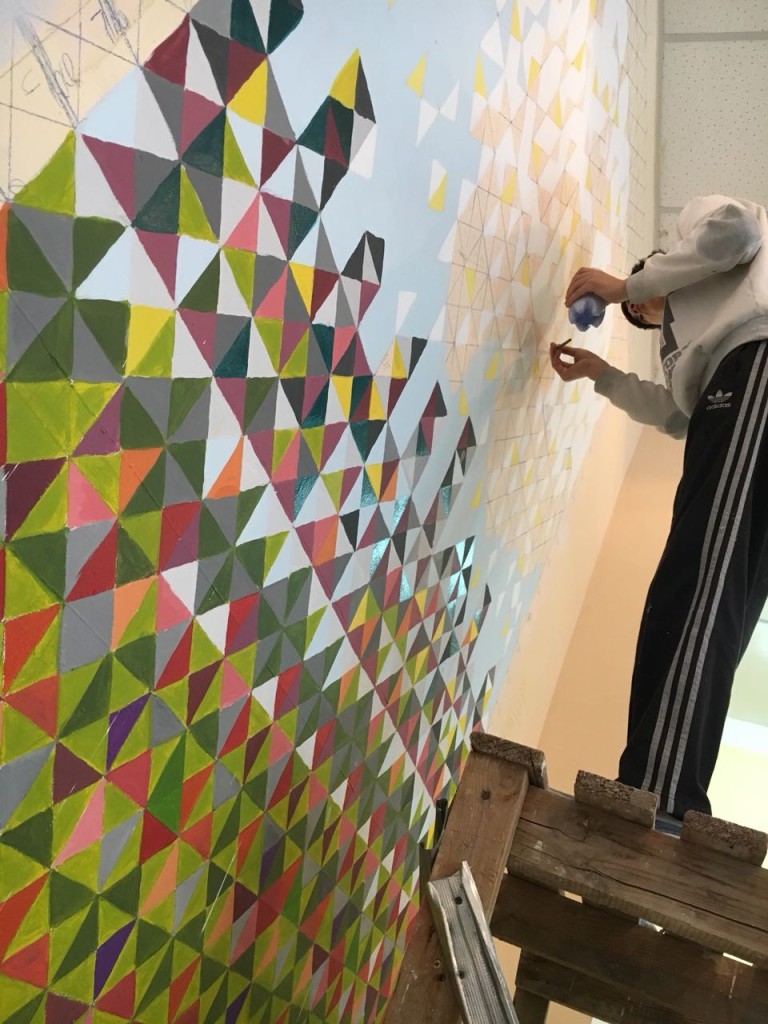