ASTANA – Kazakhstan short-track player Abzal Azhgaliyev has been named flag bearer and captain of the Kazakh team for the Winter Olympics in Pyeongchang, the National Olympic Committee of Kazakhstan press service reported Jan. 9. 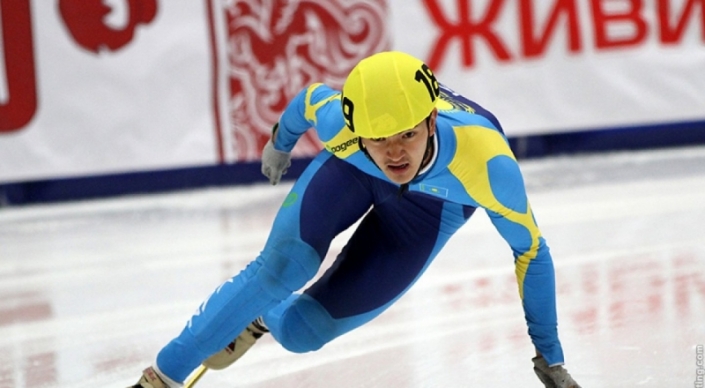 “Only today I learned that I was chosen as the standard-bearer of the Kazakhstan national team at the Olympic Games. To say that I was surprised is to say nothing. This is a great honour for every athlete, and I am very glad and proud that I was the one who was trusted to carry the flag. I thank the National Olympic Committee of the country for the trust, I will try to justify the hopes placed on me,” said Azhgaliyev, who is training in Holland.

A special flag bearer’s costume is being designed for the athlete.