Kazakh privatisation set to complete by end of year

ASTANA – Kazakhstan’s second wave of privatisation is 71 percent completed and, as a result of the directives in Kazakh President Nursultan Nazarbayev’s state-of-the-nation address, it should be finished by the end of 2018, Prime Minister Bakytzhan Sagintayev said Jan. 16. 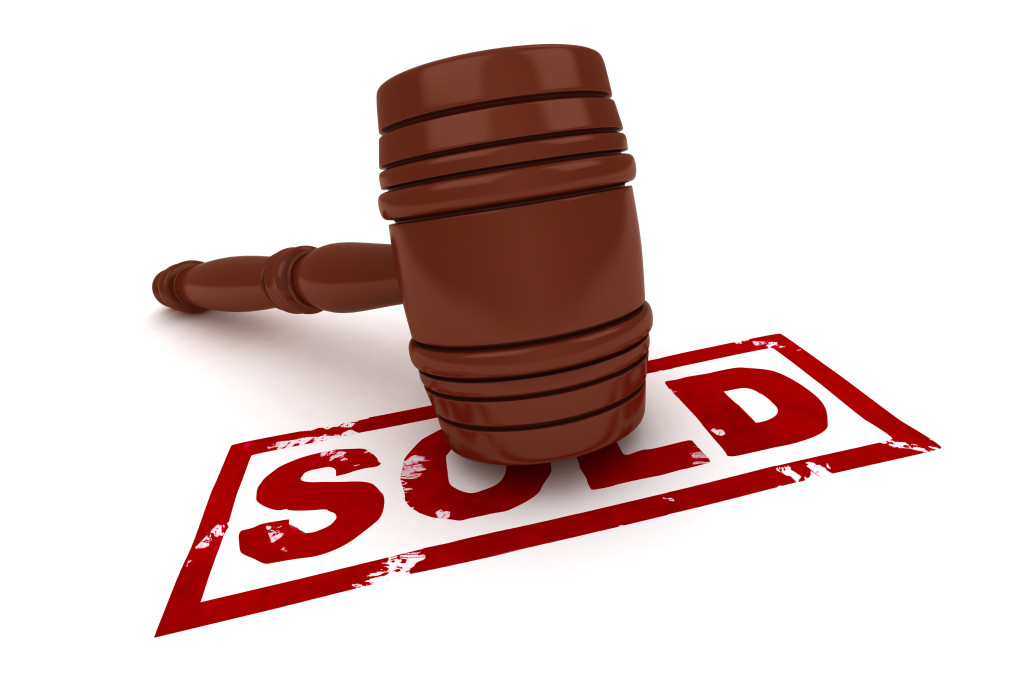 One of the parts of the Nazarbayev’s address “New development opportunities under the Fourth industrial revolution” was the acceleration of the implementation of the privatisation plan, which includes reducing the number of subordinate organisations of state bodies.

“To date, the Complex Privatisation Plan for 2016-2020 covers 904 facilities. Full information about 876 objects is published on the website gosreestr.kz. This list does not include 28 objects of national ownership that are being reorganised and re-registered,” said Kazakh Minister of Finance Bakhyt Sultanov at the Jan.16 government meeting.

“The analysis carried out by the ministry shows the acceleration of the rates of putting up the objects for sale. So, in 2017, the exposition rate exceeded 15 percent the same indicator for the previous period. The price of the sold objects is 8 percent higher than their book value. As before, the auction and tender remain the main way of selling 73 percent,” said Sultanov.

He also noted the interest of people in the on-going privatisation has significantly increased. The number of active visitors of the website increased 12 percent. In addition, the average number of participants in one trade has also increased, now it is about four-five, while previously there were no more than three of them.

Minister of National Economy Timur Suleimenov noted that the issues of privatisation of large objects of state property and assets of the Samruk Kazyna Sovereign Wealth Fund are regularly considered at the meetings of the State Commission for Modernisation of the Economy.

“In order to fulfil the instructions of the head of state, the Ministry of Economy is creating a working group with the participation of all interested parties to carry out a full inventory of subordinate organisations of state bodies. Thus, further work on updating the list of objects subject to privatisation will be carried out under the instructions of the head of state,” said Suleimenov.

National companies, including Air Astana, KazMunayGas, Kazatomprom are expected to be privatised this year.