ASTANA – Kazakh vehicles are aging, with the largest share more than 20 years old, according to the 2017 report on vehicle registration dynamics. 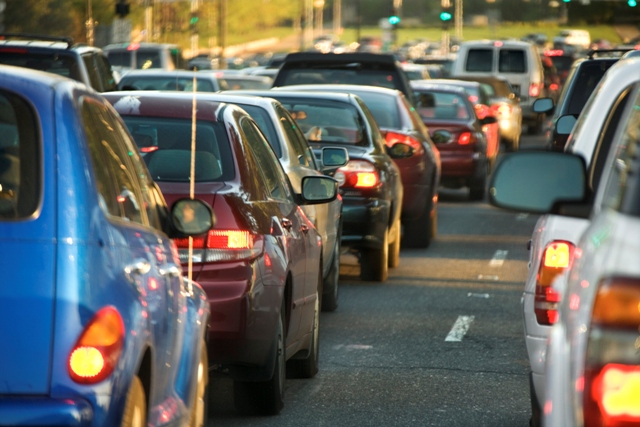 By contract, the share of eight-10-year-old vehicles is 9 percent; four-seven years, 16.6 percent. Only 7.6 percent of vehicles in the country are one-three years old. The number of new vehicles (less than one year old) is just 1.1 percent, according to KazAvtoProm, the nation’s automobile industry union.

The figures indicate further aging of the domestic fleet. The share of resale vehicles older than 20 years in the secondary market increased from 31.5 percent to 36.2 percent, while the share of those less than a year old decreased from 2.7 percent to 1.1 percent.

The aging trend is based on several factors, including the consequences of national currency devaluation. Despite the fact the devaluation occurred several years ago, Kazakh citizens are not yet accustomed to prices for new vehicles, which have almost doubled and sound quite high. Another factor is the utilisation and registration fee, which made every new car 1 million tenge (US$3,000) more expensive than it was approximately one year ago.

Due to severe climate conditions and the poor quality of roads in the remote regions, many Kazakh citizens prefer big cars with four-wheel drive. Such vehicles, however, have high price tags. At the same time, they don’t trust up-to-date turbo engines, computerised transmissions and CVTs (continuously variable transmissions) and prefer to buy used, time-tested models.