ASTANA – Shin-Line occupies a 35-percent share of the Kazakh ice cream market, according to a report published by Euromonitor International. The company has already succeeded in neighbouring Russia, Uzbekistan and Kyrgyzstan and has plans to enter the Chinese market. 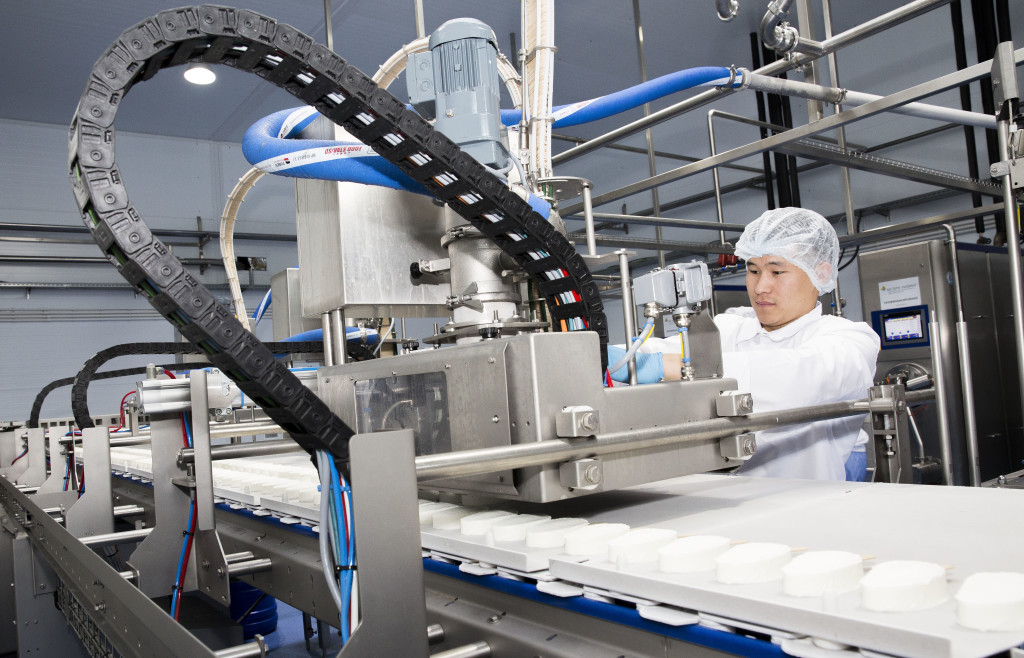 “The 13th China ice cream and frozen food exhibition, China Ice Cream Forum, was held in October 2017. Our company took an active part in it, introducing Chinese consumers to our ice cream, and they really liked it,” said Shin-Line General Director Vladimir Pak in an exclusive interview with The Astana Times.

“Annually, more than 300 companies represent their own products and 60,000 professional market participants negotiate on attracting customers and improving existing products, get acquainted with innovations and research in the field of development of equipment and services for the industry at such exhibitions. Shin-Line became the first and only company from Kazakhstan that took part in this prestigious industry forum,” he added.

“The Chinese, who are rightfully considered connoisseurs of delicious delicacies, appreciated the balanced and unusually tasty combinations of novelties produced in Kazakhstan. An indicative result was the set of concluded contracts for the delivery of ice cream to China with a total volume of about 500 tonnes or five million servings,” said Pak.

Chinese fans of cold delicacies will soon be able to get delicious ice cream from Kazakhstan. In addition to the exhibition, Shin-Line participated in the Hong Kong Food Expo.

The company has a quality and safety management system certified in compliance with the requirements of GOST ISO 9001 and GOST ISO 22000. Nearly all of its products are currently entered in the Chinese suppliers register.

Shin-Line received official licenses from DreamWorks Animation last year to use its Trolls images and a corresponding audit was completed to ensure the company’s compliance with the highest requirements for manufacturer’s corporate social responsibility. All types of ice cream from the new Trolls series are produced without artificial colours and preservatives and have tastes as vivid and unusual as the heroes for whom they are named.

Trolls are one of the largest licenses in sales and their popularity continues to grow. Russia occupies a leading place in worldwide toy trolls sales and the license is popular with food and beverage manufacturers in various countries. The two-year agreement will provide Shin-Line with the right to sell branded products in Kazakhstan, Kyrgyzstan and Russia.

“The standards of conducting our business assume work exclusively in the legal field and observance of copyrights. Therefore, the Trolls have become the second officially licensed license, following the already beloved Kazakhs Mignons, for which we also have a whole series of ice cream. We always pay special attention to the quality of our products, especially if the series is aimed at children and family consumption,” said Pak.