“We have developed approaches to the implementation of the British model, which involve changes in the current legislation regarding the transfer of oversight functions in the field of flight safety to a new structure in the form of a national company for supervision and control in civil aviation. The company will be accountable to the ministry. Part of the staff will be transferred to a national company, the functions of forming the state policy and international relations will remain with the ministry,” Minister for Investments and Development Zhenis Kassymbek explained. 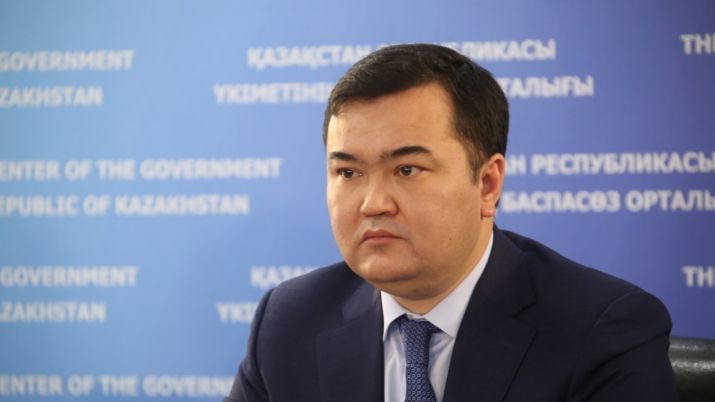 He noted that the transition to the British model of civil aviation regulation will meet the requirements of the International Civil Aviation Organisation (ICAO) and allow reaching 80 percent in terms of flight safety. The ministry has already made a proposal to set up the company at a meeting of the National Commission on Modernisation.

“We have 76 people in the committee. Probably two thirds of the committee will leave for this company in the future, if the national commission supports it. If not, we will find another solution to this problem,” Kassymbek said.

Meanwhile, the civil aviation industry faces a rather ambitious task: to increase the number of transit air passengers to 1.6 million people by 2020, kapital.kz reports. According to the minister, over the past eight years, the figure has increased more than 30 times – from 20,000 to 620,000 passengers per year. Last year, 620,000 transit air passengers were transported, and in 2018 the ministry expects that the figure will reach 900,000. Therefore, the ministry intends to strengthen control over international transportation, Kassymbek said.