The Kazakh government has adopted a bill developed by the National Bank of Kazakhstan to reduce transactions in the country in foreign currency. 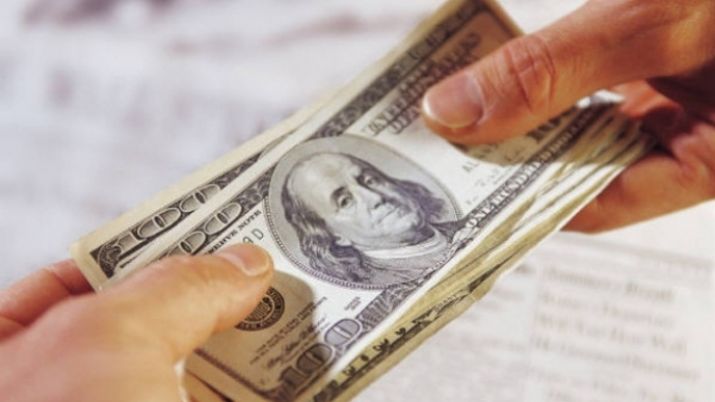 “The bill is designed to expand the coverage of statistical monitoring of foreign exchange transactions and reduce the use of foreign currency in Kazakhstan,” said bank chair Daniyar Akishev, presenting the bill at a government meeting.

One of the important changes and additions envisioned by the bill is strengthening currency control over transactions aimed against moving funds outside the country.

The proposal also introduces a number of changes aimed at state revenue bodies’ access to more complete information on currency transactions, improving the effectiveness of currency control in the legislation. At the same time, the draft law intends to preserve the principles of the liberal currency regime.

The draft legislative amendments were adopted at the government meeting and will be submitted for consideration to the Mazhilis (lower chamber of the Kazakh Parliament). The planned date for putting it into effect as the law is July 1, 2019.