ASTANA – Kazakh and foreign airlines are planning to launch new international flights to and from Kazakhstan this year. 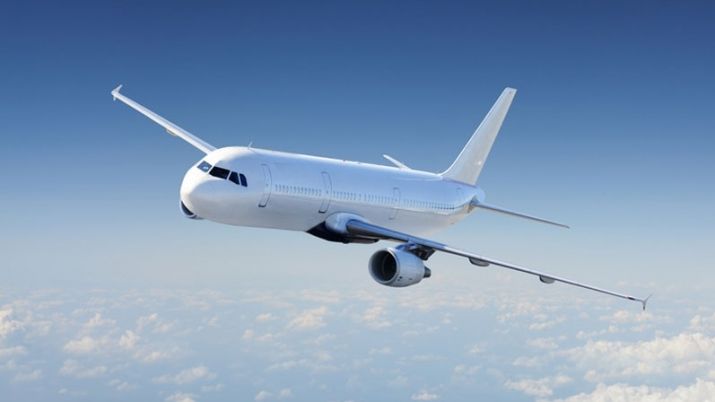 Regular flights will be opened from Astana to Tyumen, Krasnodar, Tomsk, Chelyabinsk and Sochi in Russia as well as Vilnius, Milan, Batumi and Dushanbe.

Along with the expansion, the frequency of 11 international flights is also increased. The destinations include Bishkek, Istanbul, Beijing, London, Seoul, Novosibirsk, Yekaterinburg, Omsk, St. Petersburg, Tashkent and Tbilisi.

At the same time, KLM Royal Dutch Airlines recently announced it would suspend its Amsterdam – Astana/Almaty circle route for the summer from April to October despite an earlier announcement about the airline’s switch to a seasonal programme. The airline cited economic reasons and optimisation of routes as key reasons behind the decision.

KLM and Air France, however, will still service Kazakhstan due to their code sharing agreement with Kazakhstan’s national flag carrier Air Astana on the Astana-Paris route.