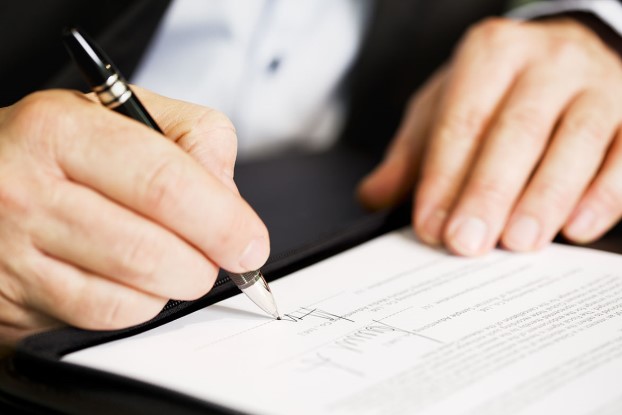 The $1.3-billion agreement between Boeing and Kazakh airlines will support creating 7,100 direct and indirect jobs in the U.S. In particular, SCAT Airlines ordered six Boeing-737 MAX 8 aircraft. Taking into account the planned delivery of the first aircraft in March, they will be the inaugural 737 MAX models owned and operated in Kazakhstan and the Central Asian region, expanding SCAT’s regional and international network. In addition, Air Astana has confirmed its commitment, in accordance with the terms of the existing contract, to purchase three 787 Dreamliner aircraft with scheduled delivery in 2021.

GE and KTZ concluded two new strategic initiatives estimated at almost $900 million which will support or create 3,500 American jobs. GE Transport will develop and produce up to 300 shunting locomotives for KTZ which will be delivered in 2019. The company also signed an 18-year agreement to provide services for the maintenance and support of 175 GE Evo passenger locomotives owned by KTZ since 2018. The deal will include expanding KTZ’s main railway production in the Kazakh capital.

Pfizer signed a memorandum of understanding with Kazakhstan to possibly implement a project to localise production of secondary packaging of high-tech medical products. If the decision is positive, the project may include measures to improve the cold chain system to transport and store Kazakh medicine.

Kazakhstan and the U.S. recognise the importance of developing trade relations in the agricultural sector and will continue to explore opportunities to expand cooperation, including through joint agricultural research. The study helps both countries work towards achieving broad, safe food security.

Boeing is an American multinational corporation that designs and manufactures aircraft, rotorcraft, rockets, and satellites. The company is one of the largest global aircraft manufacturers and is the second-largest defence contractor in the world. It is also considered to be the largest U.S. exporter by dollar value.

Pfizer is an American pharmaceutical corporation considered to be one of the world’s largest in the field. It develops and produces medicines and vaccines for a wide range of medical disciplines, providing them throughout the world.