By Dana Omirgazy in People on 9 January 2018

ASTANA – Zulfiya Gabidullina, Kazakhstan’s first-ever Paralympics gold medal winner, is one of the country’s 100 New Faces. The inspirational story of the 52-year-old international class Master of Sports in swimming, silver and three-time bronze medallist in the 2013-2015 World Championships, 2014 Asian Para Games winner and 13-time world record holder motivates and encourages people around the world to achieve their dreams and goals despite physical limitations. 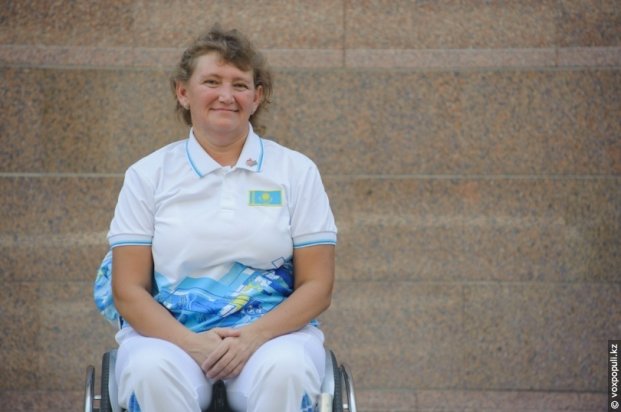 As a 5-year-old in 1971, Gabidullina was in an accident which resulted in spinal, head, hand and foot injuries, multiple limb fractures and severe brain trauma. She spent most of her childhood in rehabilitation centres, where her parents brought her every three months. While Gabidullina needed to learn how to cope with the difficulties, she never failed to believe in a bright future.

“When I found out that I was among the project participants, I was very surprised. You know, we are usually critical of ourselves. We think that others are better. When the voting began, my daughter was very excited and proud of me. I am very pleased to be among the 100 New Faces project winners,” she told The Astana Times. 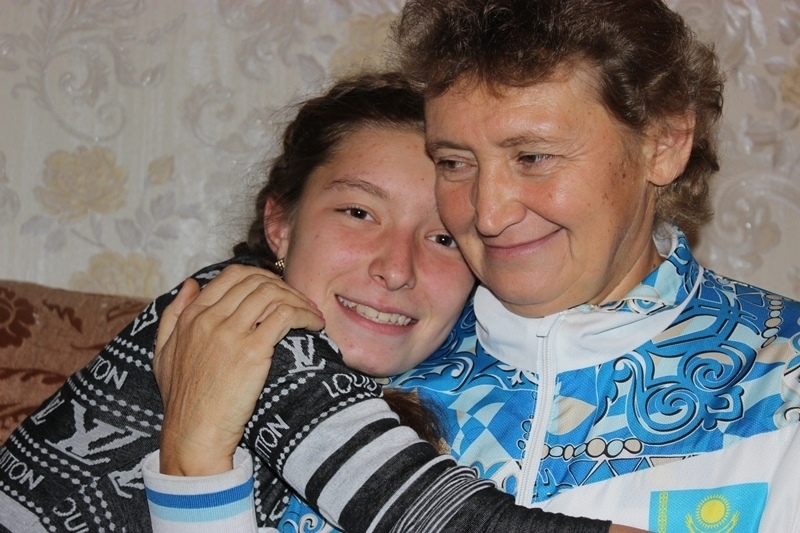 Gabidullina has been involved in sports since 1990, taking first place the following year in the first presidential wheelchair races. She enjoyed participating in tournaments and competitions and in 1994 became the best in athletics and swimming contests.

Gabidullina is among the world’s eight strongest swimmers in several rankings. She has taken fourth place in the 50-metre freestyle and fifth in the 100-metre distance and is fifth in the 150-metre complex swimming and seventh in 50-metre backstroke.

“Sport is the most interesting activity for me. Enthusiasm and victories brought an interest to my life,” she said.

In December, Gabidullina became the world swimming champion at the Mexico City 2017 Para-Sport Festival and received a special prize from the International Paralympic Committee at the 2017 World Para Swimming Series.

“Famous sportswoman, champion of the 2016 Summer Paralympics Zulfiya Gabidullina won first place at a distance of 50 metre freestyle. Along with this, Gabidullina received a special award from the International Paralympic Committee. Four more athletes in para swimming from other countries earned a similar award. It is gratifying that our athlete was on this list of honorary swimmers,” reported the Kazakh National Paralympic Committee press service.

“Unfortunately, I could not participate in the Dec. 1 forum with the participation of the President. I really wanted to be there and get to know those people who entered this project. However, I had to miss it, because I went to the Mexico competitions,” she said.