ASTANA – The Israeli embassy in Kazakhstan recently launched the Alghys (Gratitude) project, dedicated to the 70th anniversary of Independence of Israel and the Day of Gratitude in Kazakhstan.  The aim of the initiative is to collect the stories of Kazakh citizens whose families helped the Jews fleeing to Kazakhstan in 1930s-1940s. 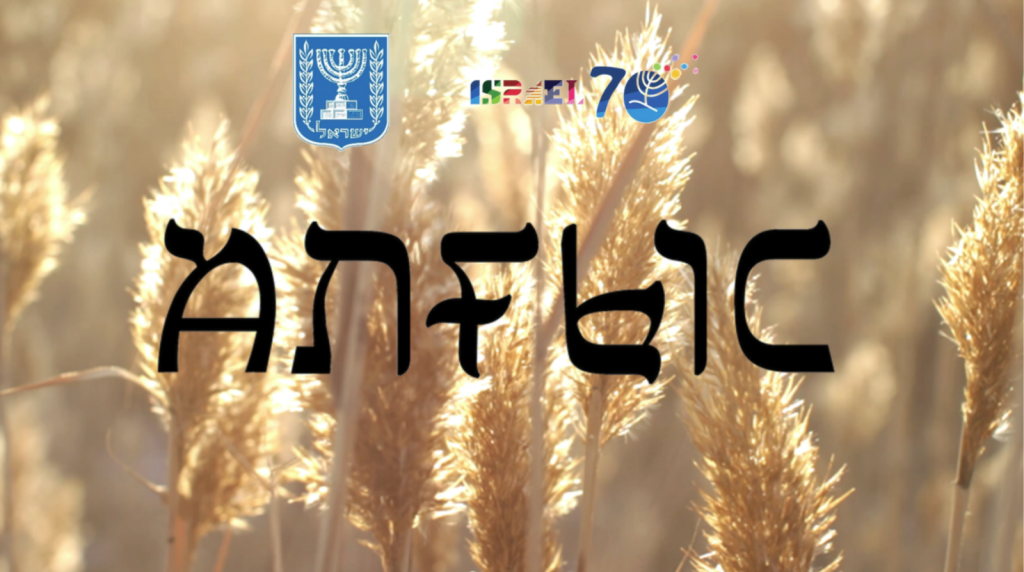 “The local residents accepted the refugees with Kazakh hospitality and saved them from certain death. This act of kindness will forever remain in the memory of the Jewish people. The project’s objective is to collect the stories about help, friendship and humanity and preserve common history. Each of the stories is an essential part of the past, which cannot be forgotten,” the statement on the embassy’s Facebook page reads.

The atrocities in the middle of the 20th century affected fates of the millions. Many Jews were among the victims of the Soviet repressions in 1930s and 1940s and were exiled to camps on the Kazakh land. Thousands of Jewish families were also forced to leave their homes, fleeing from fascism, during the Second World War and found shelter in Kazakhstan.

Among the Jewish people who were sent into political exile to Kazakhstan after the Great Patriotic War, there were many intellectuals. They made a valuable contribution to the development of science, academia and culture in Kazakhstan. Currently there is a Jewish diaspora in Kazakhstan, however, the majority left for Israel in 1970s through 1990s.

An author of the most interesting and touching story will be awarded a price – a trip to Israel. The winner will be announced March 1, the Day of Gratitude, holiday celebrated in Kazakhstan since 2016.