ASTANA – Foster parents change the lives of children left without parental care, filling it with love, care and joy. Murat Kabylbayev, 44, and his wife Orynbassar have provided a safe and loving family for 12 such children. It is for that work that he was named one of the country’s 100 New Faces. 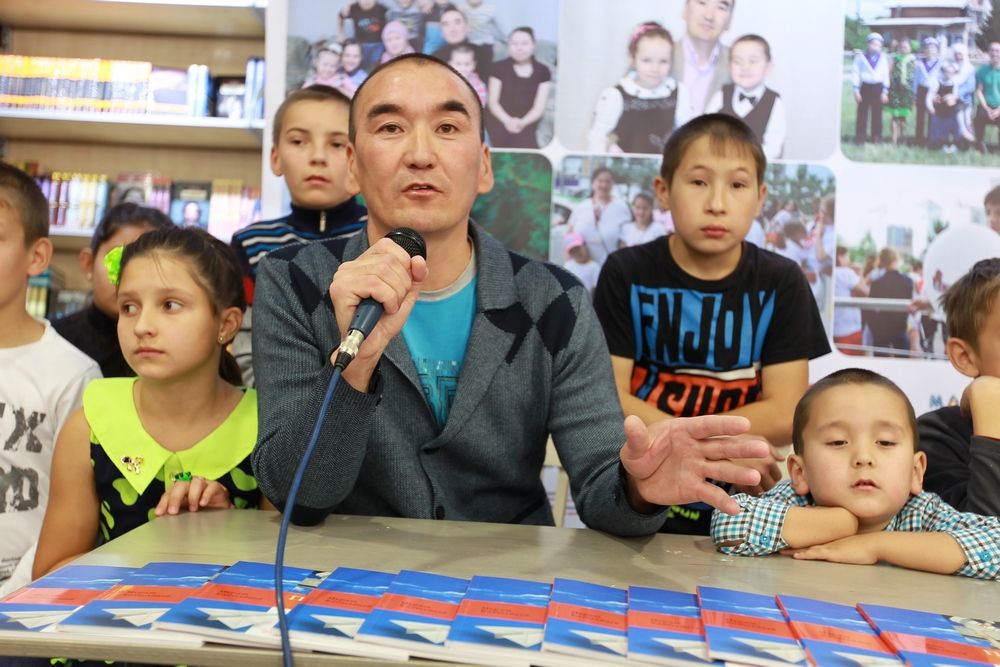 The resident of Kenessary village in the Burabai district is bringing up 13 children, 12 of which are adopted girls and boys of different nationalities: Kazakhs, Russians, Ukrainians, Tatars, Poles and Turks. The eldest is 18 years old and the youngest is eight.

“Of course, it is easy to talk about the problem of orphanages and children. However, one’s perception changes when experiencing it. In our case, it seems that all this is easy and simple, but in fact, it is not. Everyone understands that in any family, parents need to devote themselves to children. They need to be educated. We have another case: children experienced a certain trauma in life and, accordingly, it is necessary to work with certain psychological trauma, it is a very huge work,” Kabylbayev said in an interview with The Astana Times. 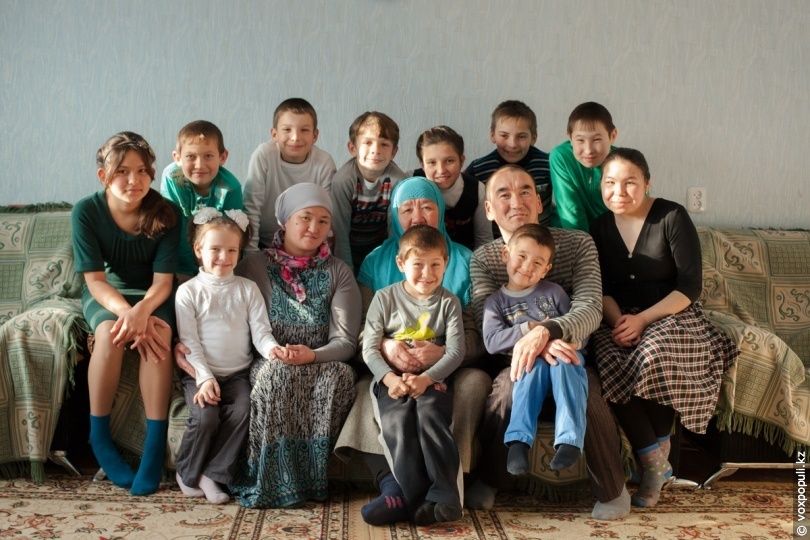 Kabylbayev is the editor of the website usynovite.kz (which stands for Adopt.kz) promoting all ways of placing children in families, including adoption, guardianship and patronage. He is also an active member of the Kazakhstan without Orphans project of the Mercy Voluntary Society (www.detdom.kz), initiated by Aruzhan Sain. During its existence, the number of kids in the children’s homes decreased from 19,000 to 6,000 over five years, Kabylbayev said. The project was implemented by non-governmental organisations in cooperation with state agencies.

The father of many foster children is the author of many articles on preventing social orphanage in Kazakhstan. He participates in public hearings, forums promoting family values, strengthening the family institution and developing social services for families and children.

“Foster parents should understand that they are an example for children to follow. Children, like a sponge, absorb everything that they see and hear. I began to notice that children repeat my habits. Most likely, they want to look like their parents. I often consult parents and I always say that adults should accept children as they are. Do not oppose all children’s antics. I always stay calm: it is necessary to fight not with children, but look for the cause that generates this or that behaviour of children. Do not wait for miracles from children, do miracles yourself,” he said.

In 2015, Kabylbayev released a book “Pokazhi Mne Nebo” (“Show Me the Sky””), where he shares his experience and describes everyday life of his family. The book also features wonderful drawings of Kabylbayev’s children. The so-called “Father’s Diary” was read by thousands of people from all over the world. Readers from the U.S., the United Kingdom and Australia sought advice and shared their experiences.

“The book has also been translated into Kazakh language and this year, we hope, it will be published.  Moreover, I plan to release one more book in the nearest future,” he told the paper.

According to Kabylbayev, being one of the 100 New Faces is a responsibility which he is proud to uphold.

“I am very pleased that I am one of these people. When my candidacy was nominated for this project, I confess that I had a bit of a frivolous attitude to this contest. Usually, the competition implies a one-time recognition. Awarded and forgotten. My assumption was wrong. When I realised that this was a very serious and responsible contest, I was surprised. This is a unique project, uniting people with amazing stories and victories. These people show that one can achieve everything independently,” he added.