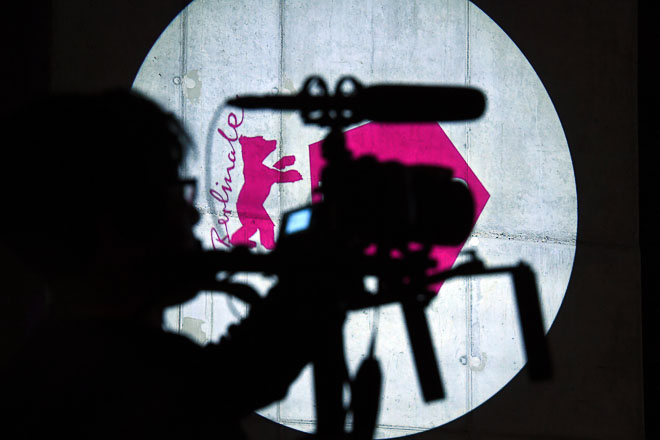 According to Urazbayeva, the film tells the story of a strong woman who is looking for her son after a long, forced separation. The work, co-produced with European countries, was previously awarded at the Eurasia Spotlight 2017 under the 13th Eurasia International Film Festival, held last summer in Kazakhstan, tengrinews.kz reports.

“This is my debut full-length project. I am glad to present it to international experts at one of the most prestigious film festivals in the world. It is also gratifying that this will be an international project. We found potential interested foreign producers and Kazakh cinema supports us,” she said.

The Talent Project Market, a collaboration between the Berlinale Co-Production Market and Berlinale Talents, offers talents inside knowledge and contacts that are necessary to bring them closer to making their films, according to its website. This year, it includes ten films out of 3,100 submitted applications from 133 countries.

The Kazakh filmmaker will be able to participate in the professional workshops and master classes in the framework of the Berlinale Talents programme for young filmmakers. Urazbayeva is already known for her short films “Istochnik” (“Source”), “Edoki kartophelya” (“Potato Eaters”) and others, which received prizes at international film festivals.

The Berlin Film Festival, also called Berlinale, is one of the world’s leading and prestigious film festivals, along with festivals in Cannes and Venice.