ASTANA – The end of the fossil fuel era is inevitable, and will likely arrive sooner than previously predicted. The cost of clean energy, like solar and wind energy, decreases every year, and its production is increasing. Growth in demand for oil will stop by 2020, and if Stanford researcher Tony Seba is right, the transition to renewable sources could happen by 2030, Hvylya.net reports. 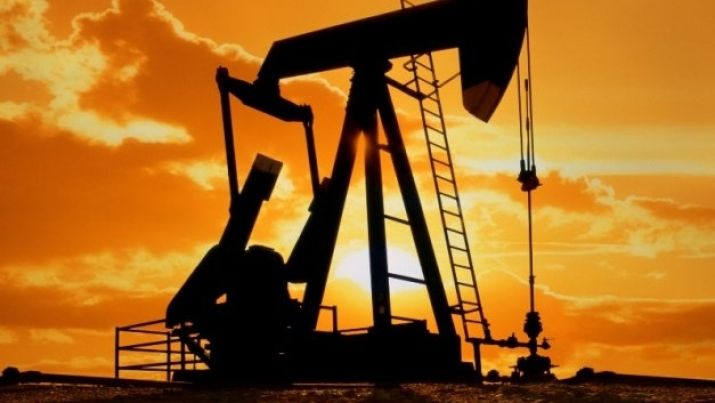 These were some of the conclusions presented in the Club of Rome’s “Come On! Capitalism, myopia, population and the planet’s destruction” jubilee report.

Its authors noted that huge deposits of oil and gas will remain in the ground. The lost profits are estimated in the range of $6 to $20 trillion. The oil and gas sectors are becoming a huge bubble that could completely depreciate over several years. Some analysts and banking structures are already warning customers about the unacceptable risks of investing in such enterprises.

The club’s experts say that surprising changes are taking place in China, the largest consumer of resources. The Communist Party proclaimed a policy of building an ecological civilisation, which has been fixed in the constitution and is already reflected in the projects of the country’s 13th (2016-2020) five-year plan. China is becoming the leader in the field of alternative energy: in four years the production of solar energy has increased by 20 times, and by 2050 the country intends to get 80 percent of its energy from renewable sources.

The Club of Rome is an analytical centre, an international public organisation, created by the Italian industrialist Aurelio Peccei, who became its first president, and Organisation for Economic Cooperation and Development (OECD) General Director Alexander King on April 6-7, 1968. They brought representatives of the world’s political, financial, cultural and scientific elite to their new project, and the organisation has made a significant contribution to the study of prospects for the biosphere development and the propagation of the idea of ​bringing humanity into harmony with nature.

One of the club’s main tasks is attracting the world’s attention to global problems through its reports. The club determines the topic of the report and guarantees the financing of scientific research, but in no way interferes with the course of the work, nor its results and conclusions; the authors of the reports, including those who are members of the club, enjoy complete freedom and independence. Having received a report, the club reviews and approves it, usually during its annual conference, often in the presence of the general public – representatives of the public, scientific figures, politicians, and the press – and then disseminates the results of the study, publishing reports and discussing them in front of different audiences in countries around the world.