ASTANA – Famous international climbers are going to conquer 20 peaks of Kazakhstan as part of celebrating the 20th anniversary of Astana, Board Chairman of Kazakh Tourism National Company Rashid Kuzembayev said during a recent press tour for journalists. 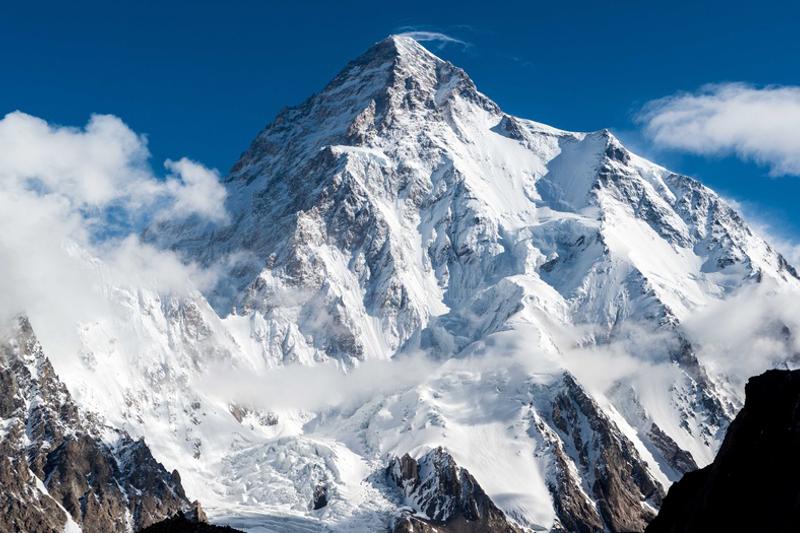 “Numerous events are prepared to celebrate the 20th anniversary of the capital. We initiated an activity to conquer 20 peaks of Kazakhstan. The last one has no name, but after the conquest, it will be renamed to ‘Astana Peak.’ The international team of climbers known all over the world will cover these routes. Kazakh alpinists will join them, as well. I think this event would unveil the beauty of Kazakhstan, including skiing, to the world and make them popular,” Kuzembayev said.

He noted that famous Italian and Polish explorer and journalist Jacek Edward Pałkiewicz also plans to pave his version of a Silk Road.

“It will also coincide with the 20th anniversary of our capital and the 100th anniversary of Poland’s independence. The route will run from China through Kazakhstan, the countries of Central Asia, Russia and Belarus to Poland. This route will also pass through Astana and the Burabai resort zone. We will be able to show Kazakhstan as a new tourist destination. We are the co-organisers of the Kazakh part of the route. Therefore, we plan to include Kazakh bloggers to the expedition so that they are able to bring the information to the internet audience,” he said.