ASTANA – Kazakhstan is planning a rich, year-long cultural programme to celebrate the 20th anniversary of its capital. Performances and exhibitions by the Vienna Opera, New York City Ballet, Grand Palais in Paris and British Museum and numerous events from 20 world capitals will enrich the festivities. 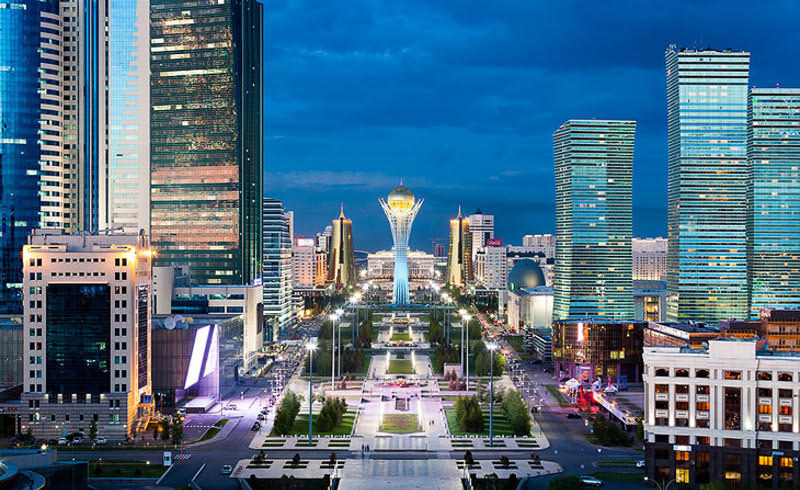 Minister of Culture and Sports Arystanbek Mukhamediuly spoke about the plan at a Mazhilis (lower chamber of Parliament) government hour in December.

“The whole year will be dedicated to the 20th anniversary of Astana. One of the main events organised by the ministry will be the Parade of Capitals: 20 years of Astana – 20 World Capitals international cultural project, which contains cultural events from 20 capitals,” he said.

The events will include the premiere of “My Happiness,” a six-episode television series co-produced with Russian Channel One. Contemporary composer Karl Jenkins will present his new oratorio “Shine Astana,” dedicated to the capital. The Mariinsky Theatre and International Symphony Orchestra of the Silk Road will also perform.

City residents and guests will have an opportunity to attend four unique international exhibitions featuring works from the State Tretyakov Gallery (Russia) and Great Mughals – History Artefacts exhibition (India), masterpieces from the Grand Palais (France) and A History of the World in 100 Objects from the British Museum collection.

The Eurasian Dance and Voice of Astana international pop music festivals will be among the international offerings. Academy Award-winning actress Dame Helen Mirren and theatres from France, Italy, Russia and Spain will attend the World Theatre Festival. The Spirit of the Dance, featuring modern ethnic music and choreography, and the Uly Dala Ruhy national sports contest will be among the attractions. Those who lean towards humour will have a chance to attend the Astana Azil Star Fest and Bayrzhan Fest.

“All events organised for the celebration of the capital’s 20th anniversary are intended to enhance the image and tourist attractiveness of Astana and Kazakhstan and strengthen the cohesion and pride of the Kazakhstan people for the development of an independent Kazakh capital,” added Mukhamediuly.