ASTANA – Approximately 1.5 billion tenge (US$4.7 million) was collected on the Astana-Shchuchinsk toll road in 2017. 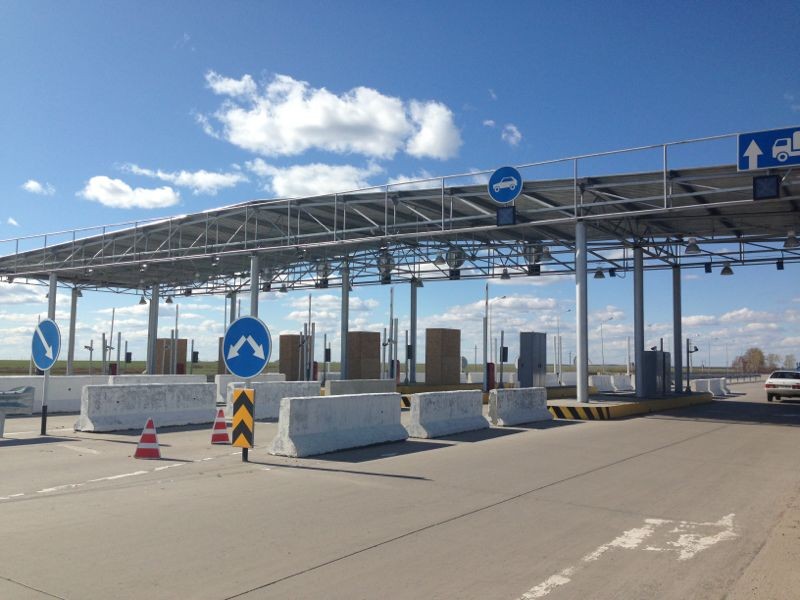 According to the information provided by the press service of KazAvtoZhol national company, the money was used to maintain and modernise the road and toll management systems.

The main expenses of toll road management are purchase of materials, wages, spare parts, petroleum products, depreciation, work and services relating to repair of machinery and equipment, as well as other expenses.

Over the past year, a new server for charging and storing data, workstations and multifunctional devices were installed, which significantly improved the quality and quantity of photographs that record vehicle travel. The installation of CCTV cameras on the control arches monitors the condition of the cover on road sections, as well as determines visibility and observe changes in traffic intensity.

In addition, for the organisation and popularisation of non-cash payments, the terminals of QIWI, Cash24, Kaspi Bank payment systems are functioning.

The work to increase prepaid services continues. The contract is concluded and integration with the payment system called Tenge has been completed. Also, an agreement was signed with E100 Central Asia on the use of the fuel card E100, which is also used in Europe and the Russian Federation. Its integration is underway.

In November, the management announced it is fully ready for the winter.

According to the plan for winter maintenance, the places most susceptible to snowfall were identified, the length of which is 49.3 km. At these sites, the company set measures for passive snow retention, schemes for alerting the personnel of road units, as well as approved schedules for the work of drivers and machine operators on duty around the clock in winter.