ASTANA – The Zerenda resort zone will build a visitors’ centre this year, the advisor to the region’s akim (governor) announced in a Jan. 4 Facebook post. 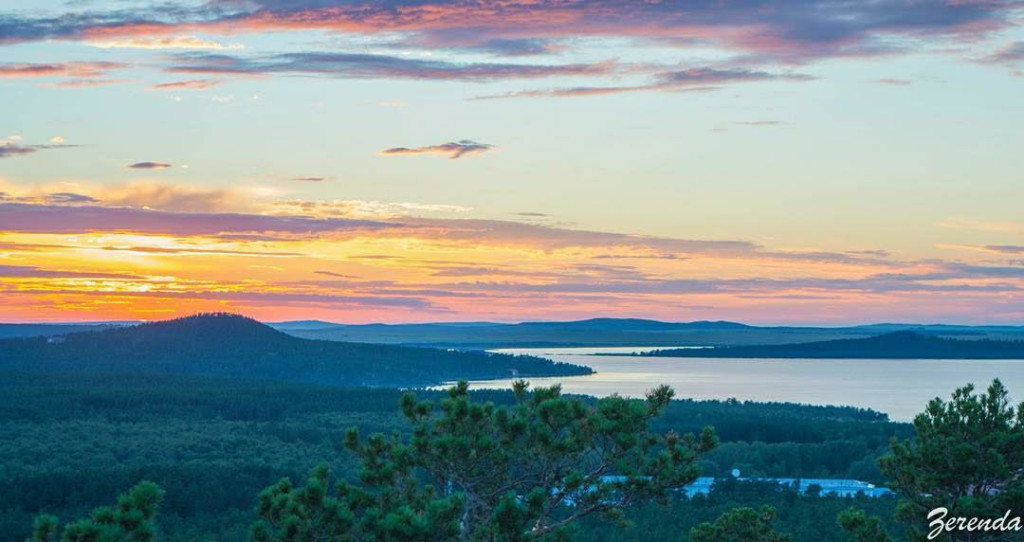 Furthermore, Marat Igali wrote in his post, once the Schuchinsk-Zerenda highway is completed later this year, the Zerenda resorts will see more tourists.

“The regional Akmola branch of the Atameken National Chamber of Entrepreneurs has discussed creating a visit centre for tourists inside the territory of the state national natural park in the Zerendinsky district of the Akmola region. The general plan of development of the natural park includes a plot of land for the construction of the visit centre,” Igali wrote.

The government of Kazakhstan has been allocating funds to stimulate domestic and international tourism in recent years.

As a move to further develop the tourism industry, last June the government approved a concept for the development of the tourism industry to 2023. In August, Minister of Culture and Sports Arystanbek Mukhamediuly said there were plans to create other visit centres for tourists.

At the time, the minister also noted that the construction of such centres is a “world practice” and that “all necessary infrastructure for visitors and tourists such as cafes, souvenir shops, conference halls, workshops and much more will be located here.”

According to Igali, the visitors’ centre will be located inside the Kokshetau park area.

“The Kokshetau state national nature park refers to a specially protected natural area, a special regime of protection is established on its land plots, on natural complexes and on water objects,” he wrote on his Facebook page.

“There are 20 hiking trails on the territory of the national park, for which there are passports, all of them are registered in the register of hiking trails, including six tourist routes (three for automobiles, two sailing and one combined) and 14 sightseeing trails (hiking trails),” he explained.

“The Kokshetau national park has six recreation facilities with a one-time capacity of 200 people, including four recreation centres, the Ozerny station and the Hunter’s House,” he noted, and said this year the park will build another recreation centre near Lake Zerendinskoye as well as continue construction on other planned houses. “It is planned to build about 30 houses,” he revealed.

More than 50,000 tourists visit the Zerenda resort and the national park each year.

Zerenda is often referred to as a mini Borovoye, the famous mountain and lake resort a few hours outside of Astana. The scenery in Zerenda is similar to Borovoye with pine forests surrounding the lake, but it so far attracts fewer summer crowds.

Zerenda is located about 50 kilometres northwest of the city of Kokshetau.