ASTANA – The World Bank recently named a conference hall in its Washington offices after the first Kazakh woman hired by the bank. 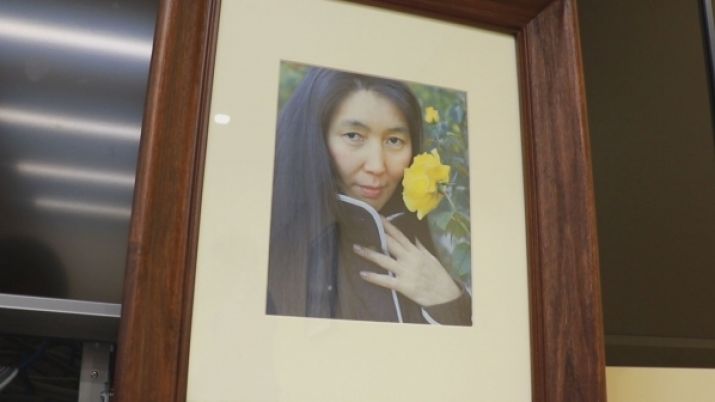 The conference hall was named after Alma Ourazalinova who died in 2015 after battling an illness and who worked for the World Bank for more than two decades.

Ourazalinova held a degree from Moscow State University and was the first Kazakh woman to receive a doctorate from the Massachusetts Institute of Technology (MIT). She worked on syndication processes and Islamic financing for the bank, among other issues, and colleagues say she was highly respected within the institution.

“I knew Ourazalinova for 20 years. All these years we worked together on various projects, we were not just colleagues, but really close friends. It often happened that we were late at work and were the last in the office. We usually sat opposite each other and talked about philosophy, politics and economics. She was always very deep in her reasoning,” World Bank staff member Jane Clement said.

Colleagues of Ourazalinova called her a pioneer for her work in developing countries. They also remember her modesty, kindness and mercy. She continued working even during her illness.

“She was very humble. One never would have guessed her status, the number of her degrees, the summits she conquered. She could work on the Wall Street and in general anywhere, but she chose the way to fight poverty,” Clement added. “We still feel her presence, so it was decided to name the conference hall in her honour in the hope that the legacy of her work, her art of being herself will help us in our future work.”