TV films to be produced about 100 New Faces

ASTANA – Kazakhstan’s 100 New Faces will become recognisable visages. An equal number of TV films will be made about the programme’s participants and the country’s new heroes will deliver motivational speeches at schools, colleges, universities and youth meetings, said Minister of Information and Communications Dauren Abayev at a public council meeting dedicated to promoting information. 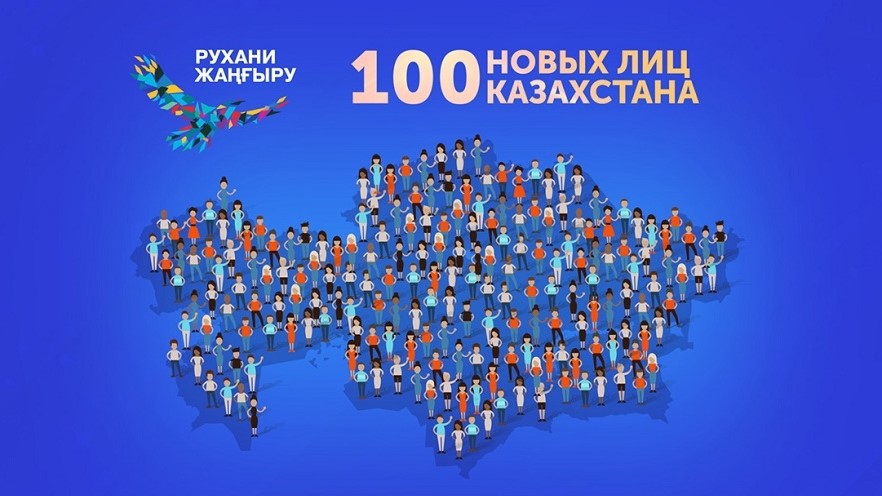 “We have developed a roadmap for the 100 New Faces project. Next year, I very much hope that there will be 100 TV films about the participants of the project. Social videos will be made about them and they will participate in TV programmes. We would also like to organise the performances of these people among the youth with lectures and open lessons. We will not leave this project,” he said.

“Next year, perhaps we will present a new version [of the project to promote people who have achieved success or who have committed a feat]. We will continue to work with these people,” he said.

The applications were received from June 5-Sept. 15 according to Kazcontent, the organisation responsible for 100 New Faces project. The applicants were whittled to 302 and the names of the nominees published on the project’s website, where online voting started Oct. 18. As a result, 102 people were selected, all of whom were included on the final list. More than 342,000 Kazakh residents, a number comparable to the population of Taraz, voted in less than a month.