Turning 20, Astana is the pride of Kazakhstan

When the settlement of Akmola was established on the banks of the Yessil River in 1830, perhaps few could have imagined that this place, which initially had a population of approximately 2,000 people, would one day become a major modern city and a transport and financial hub for Eurasia. 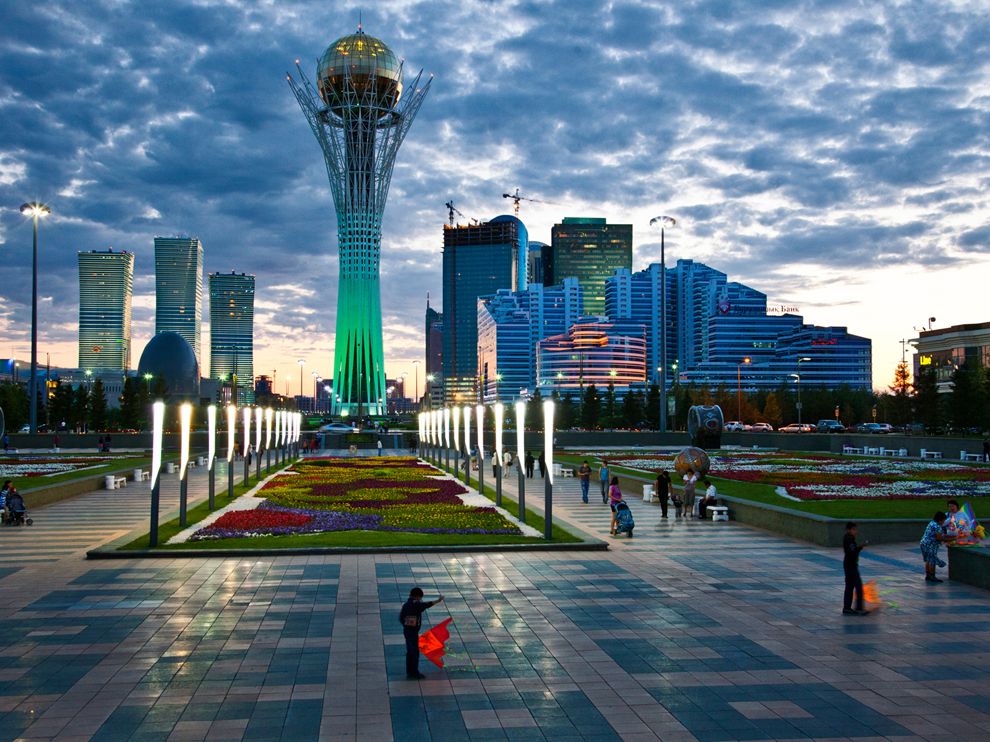 Back in the 19th century, the town had nothing more than a few schools, places of worship and a couple of factories. Today, the capital city of Kazakhstan has become one of the largest business centres in Kazakhstan with more than 150,000 small and medium-sized businesses in the city.

Of course, it was not until Dec. 10, 1997, that Akmola replaced Almaty as the capital of Kazakhstan. Nearly six months later it was renamed Astana. As the city is preparing to celebrate its 20th anniversary as the capital, with the main festivities planned for 2018, it is worth looking back over the last two decades and remember some of the key moments that marked the transformation of Astana into one of the biggest metropolises of the Central Asian region.

In 1999, Astana achieved its first recognition, when the city was awarded the medal and title of the City of Peace by UNESCO. This award was given to the cities, which could achieve impressive successes in socio-economic, political and cultural development, as well as strengthen interethnic and interreligious cooperation. Astana has managed to live up to expectations. Despite the fact that people of up to 100 ethnicities live in Astana and several religions are practiced, the city has enjoyed interethnic and interfaith harmony and peace.

It is, therefore, not a coincidence that in 2003 Astana witnessed another important moment in its history – the first Congress of Leaders of World and Traditional Religions, which brought together the most influential representatives of world religions in the Kazakh capital. To this day, the Congress continues to play a central role in building bridges and spreading messages of tolerance and peaceful co-existence. Astana will be welcoming world religious leaders once again in 2018.

As anyone who has visited Astana knows, one of its main attractions is its architecture. In 2010, one of the most extraordinary buildings in the region was opened – the Khan Shatyr shopping mall. Designed by British architect Norman Foster, to this day, this iconic building remains the biggest tent in the world. 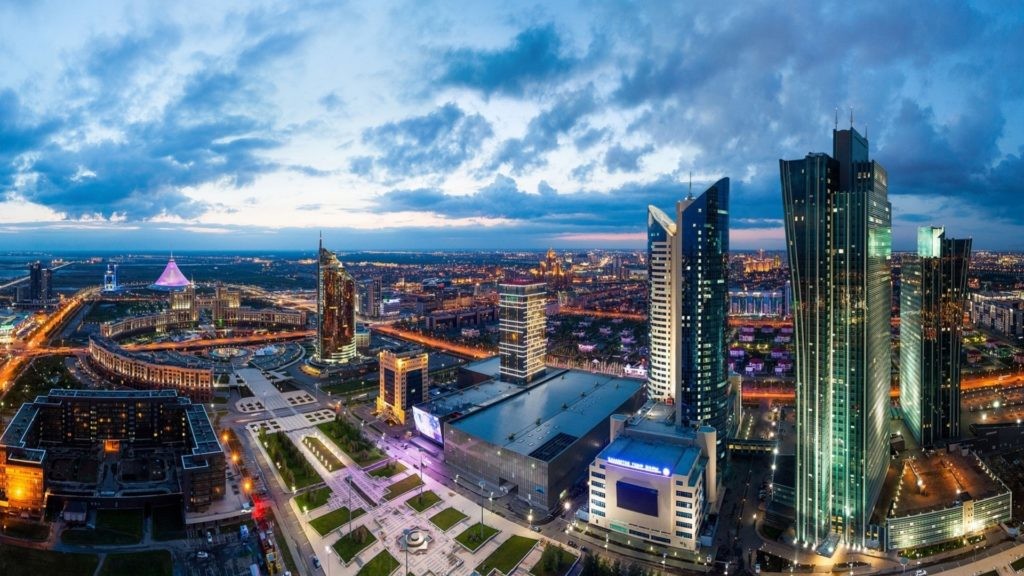 During its young history as a capital city, Astana has also been privileged to host a number of prolific events. In 2010 the city hosted the first OSCE Summit in the 21st century and in 2011, along with Almaty, the 7th Winter Asian Games, which became the first major multi-sports event held in Kazakhstan.

On Nov. 22, 2012, Astana received perhaps its strongest recognition so far. This was the moment member countries of the International Bureau of Exhibitions (BIE) elected the Kazakh capital to hold the international specialised exhibition EXPO 2017. The event, which took place last summer, gave Astana an opportunity to open its doors to the world even wider. Approximately four million visits, including many guests from around the world, visited the festival of science, technology and entertainment. If prior to this event Astana may have been relatively unknown globally, now Astana has well and truly gained international acknowledgment.

Over the last 20 years Astana has experienced many significant moments. Undoubtedly, more are yet to come including the launch of the Astana International Financial Centre in 2018 and the opening of the new light rail transport system, which is currently being constructed. But it must be remembered that it is the people of Astana who over the past two decades have driven the city towards this growth, prosperity and dynamic development. They will be the ones who will continue to help Astana to achieve more memorable moments and be the pride of Kazakhstan.