ASTANA – The International Association for the Evaluation and Educational Achievement of students (IEA) announced the results of its 2016 Progress in International Reading Literacy Study (PIRLS). Kazakhstan came in 27th among the 50 participating countries. 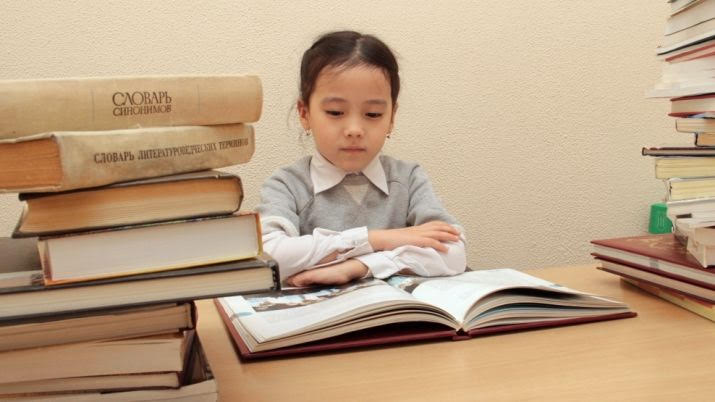 The average score of Kazakh schoolchildren in fourth grade was 536 points, which is 26 points higher than the international average.

The purpose of PIRLS is to determine fourth-grade readers’ literary experience and skills in mastering the use of information. Currently, this study is the only global tool for measuring the literacy of primary school students. The previous PIRLS releases in 2001, 2006 and 2011 helped many countries improve their curricula, textbooks and content of courses for teachers and national assessment systems. The IEA study is held every five years. Its organiser is also known for the Trends in International Mathematics and Science Study (TIMSS).

The top 30 countries in the study are overwhelmingly leaders in the Global Competitiveness Index (GCI). Russia and Kazakhstan were the only countries from the Commonwealth of Independent States (CIS) to crack the top tier. Russia has been a participant in this research from the very beginning, and has re-confirmed its status as one of the most reading countries in the world. For Kazakhstan, participating for the first time in PIRLS, the result is a significant achievement.

About 5,000 schoolchildren from 172 schools from all regions of Kazakhstan took part in the study. In Kazakhstan, unlike Russia and many other countries, the testing was conducted in two languages: Kazakh and Russian.

The study showed that the absolute majority (96 percent) of Kazakh fourth graders are very fond of reading. Teachers showed high satisfaction with their work and trust in children. Some 91 percent of parents praised the school’s help in improving the reading skills of children. In addition, on average, Kazakh children come to school more prepared than do their peers from many other countries.

The common trend for most countries, both developed and developing, is the reading of informational texts through information and communication technologies. Thus, 37 percent of Kazakh students read texts in an electronic format and about 40 percent use the internet to search for information and perform educational tasks. As in most of the participating countries, it is difficult to read literary texts and analyse them.

According to the plans of the Ministry of Education and Science of Kazakhstan, the national report on the country’s results in PIRLS-2016 will be published in the second quarter of next year. The results of international and national reports, as well as PIRLS-2016 Encyclopaedias, will be included in the knowledge base used to further improve the content of primary education in Kazakhstan.