By Arsen Omarkulov in Business on 16 December 2017

ASTANA – On Dec. 13 the international rating agency S&P Global Ratings confirmed the long-term credit rating of Tengri Bank at the level of B+. That rating reflects the high level of the capital adequacy, credit portfolio quality and substantial financial position of the bank, according to the S&P agency, the bank said. 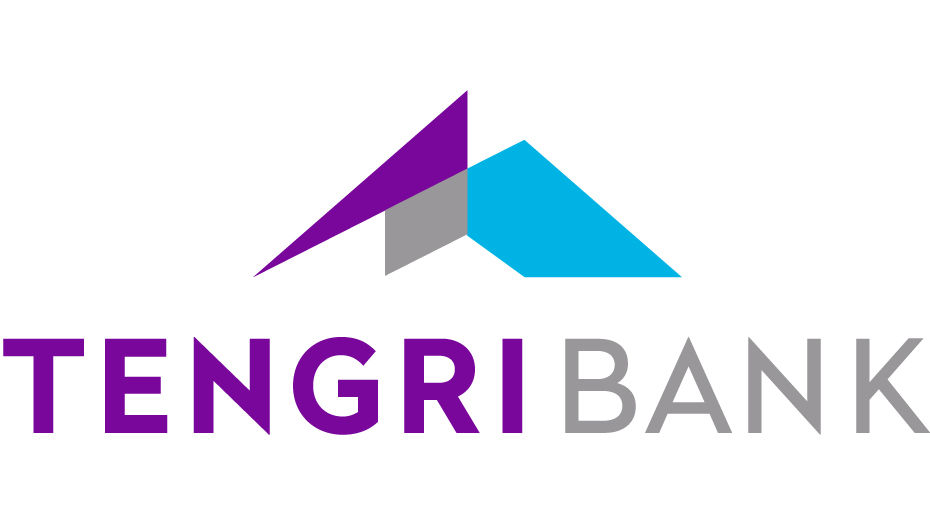 Tengri Bank is one of five second-tier banks with the same or higher rating from S&P Global Ratings among 32 second-tier Kazakh banks.

The bank’s major shareholder is the second largest state-owned bank in India – Punjab National Bank (PNB), which was established in 1895 and services approximately 100 million customers through more than 6,000 branches.

As of Nov. 1, Tengri Bank assets increased 49.4 percent compared to the beginning of the year and stood at $317.9 million. The increase resulted from an increase of the bank’s loan portfolio by 59.2 percent to $257.4 million for the same period. Therefore, the bank’s deposit portfolio as of the indicated date increased 52 percent to $188.9 million, and the bank’s equity capital to more than $68.5 million.

Currently, the debut issue of Eurobonds worth $175 million is going on, which will strengthen the funding base of the bank. Thus, as of Nov. 1, Tengri Bank is in first place in terms of asset increase, in third place by the increase of the loan portfolio and in second by the growth of the deposit portfolio among second-tier Kazakh banks.