By Staff Report in Nation on 1 December 2017

ASTANA – Kazakh President Nursultan Nazarbayev will meet with the participants in the 100 new faces project, said Minister of Information and Communications Dauren Abayev at an international parliamentary conference devoted to the Day of First President of Kazakhstan. 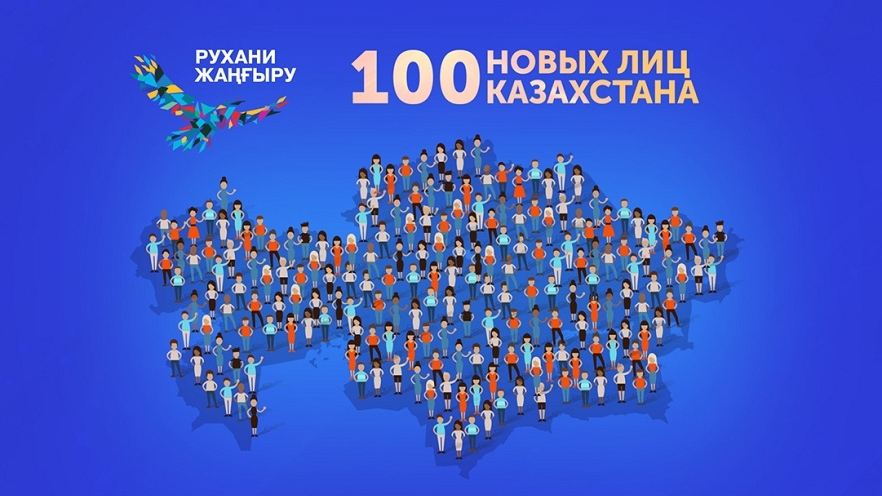 “We have completed the first stage of the project, choosing 102 persons throughout the country. The fates of these people are closely intertwined with the successes of independent Kazakhstan; their everyday hard work can serve as an excellent example for a young generation of Kazakh citizens and a sample of new thinking, a new view of the world. By the end of the year, we plan to hold a meeting of the project participants with the President,” he said.

He added the project is among those with involvement of the entire population.

The programme is being implemented under the wide-ranging policy article, “Course towards the future: Modernisation of Kazakhstan’s Identity,” published April 12 by the President. Initiators expect to determine the model of a successful person based on the examples of those who contributed to Kazakhstan’s development throughout its years of independence.

“It is almost impossible to be successful in the 21st century without knowledge of languages, communication skills, openness to new experiences and self-education. This is what the President focuses on, formulating one of the most important tasks of the state today – to prepare the nation for global changes to become participants in those incredible achievements in the world. Moreover, the article has a great practical value: it identifies projects, the implementation of which will launch the flywheel of spiritual modernisation of society,” said Abayev.