By Staff Report in Business on 1 December 2017

ASTANA – Deputies of the Mazhilis, the lower house of the Kazakh Parliament, recently reviewed the draft bill on repeated restructuring of the debt owed by the Georgian government. Majilis chair Nurlan Nigmatullin urged the nation’s Ministry of Finance to advance the negotiations on similar debts involving other countries. 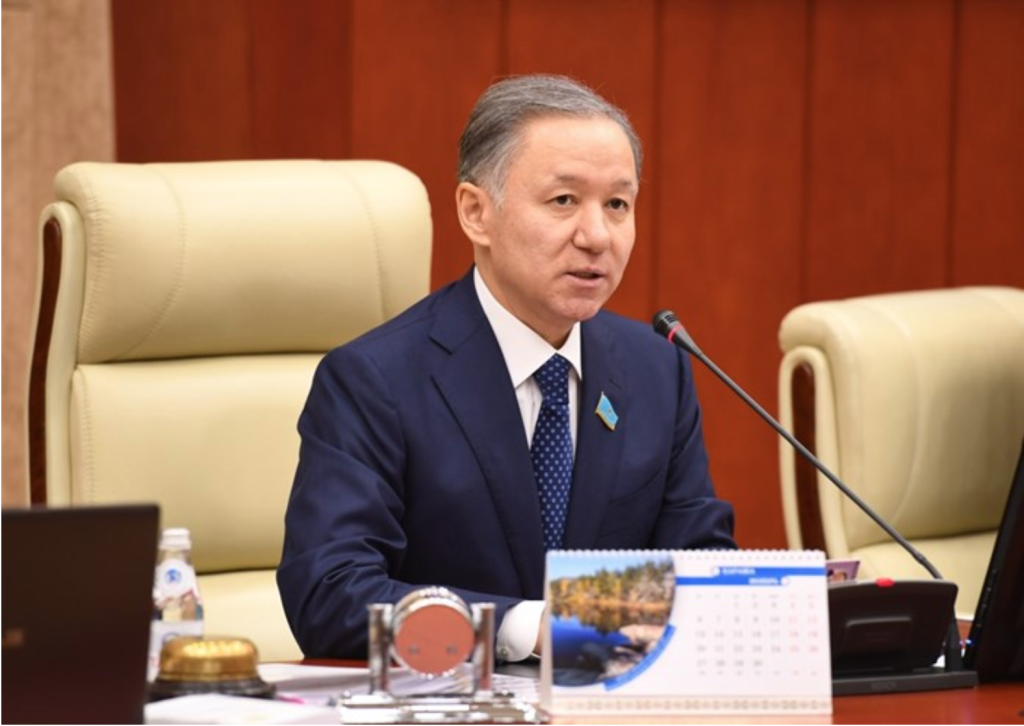 Georgia took the $27.774-million loan in 1996 amid an unstable and difficult economic situation, but was not able to begin repayment until 2006. Negotiations about repeated restructuring have continued since 2001.

Georgian President Giorgi Margvelashvili’s June 2017 visit to the capital concluded with the signing of a repeated debt restructuring agreement that envisioned a $2.3-million debt reduction. According to the document, Georgia started repaying the debt again in September.

“The agreement envisions the repeated restructuring of the Georgian debt under certain conditions, including the $2.3-million reduction in the Georgian main debt in line with the Kazakh debt to Georgia based on the agreement between the national banks of Kazakhstan and Georgia and maintenance of a 4-percent interest rate. The payment schedule also will not include the accumulated fine incurred for delay in payment and will be prolonged in compliance with the Paris club regulations,” said Kazakh Minister for Finance Bakhyt Sultanov.

Georgia will pay Kazakhstan $37,997,815 until 2025. The Kazakh parliament and government are working on a draft bill, as the current budget code does not stipulate repeated debt restructuring.

“It is good that it was possible to settle these debt issues, but honestly speaking this should not comfort you, especially given the fact there are unsettled disagreements with several other countries concerning debts,” noted Nigmatullin.

He called upon the competent bodies to negotiate the issue with those countries with outstanding debt and urged the finance minister to carry out all required legal expertise when signing similar agreements to protect the nation’s interests.

“It is not a question to you personally that the agreement was signed in those years, but how could the money be lent without stipulating [in the agreement] the consequences in case we don’t receive the payment? The debt must be returned to the state and must add to the budget,” he added.