By Anuar Abdrakhmanov in Sports on 25 December 2017 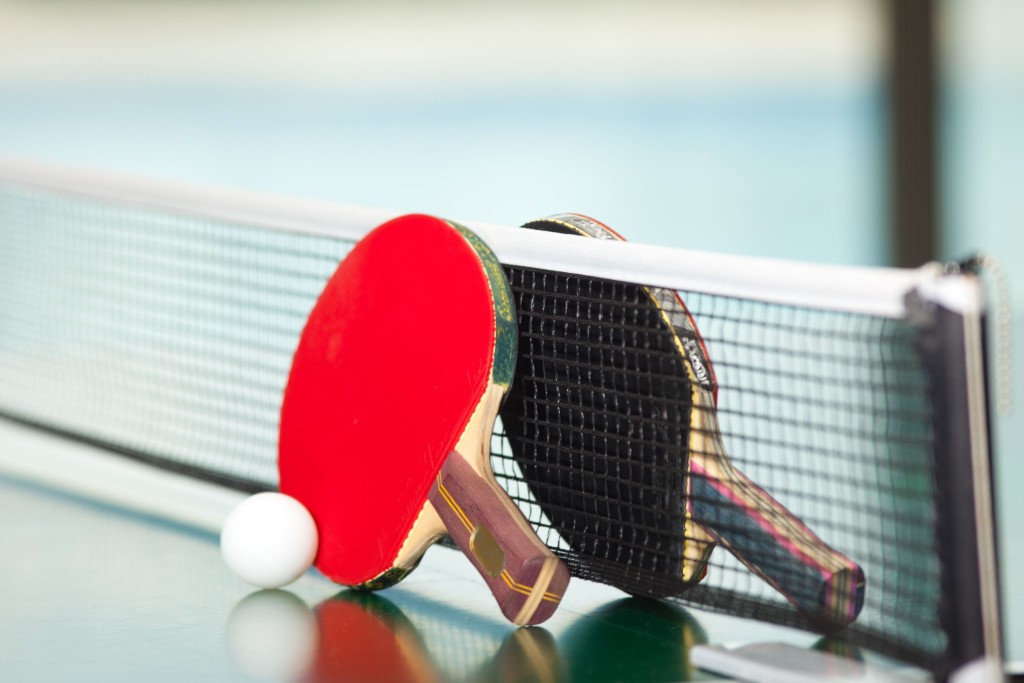 Kirill Gerassimenko, 21, represented Kazakhstan at the Grand Finals. At the 1/8 finals draw, he played against a 14-year-old prodigy, Japanese Tomokazu Harimoto. Winning all four consecutive games with a total score of 4-0, the representative of the Land of the Rising Sun went through to the quarterfinals, where he lost in a very close competition to the world’s No. 1 in table tennis (according to the January ITTF ranking), Dmitry Ovcharov, representing Germany.

“Table tennis is one of the most popular and accessible sports [worldwide]. About 150,000 practice table tennis in Kazakhstan. The number of professional players exceeds 5,000 athletes, who are trained by more than 200 coaches. Unfortunately, today we could not beat the world leaders of this interesting and challenging sport representing China or Japan. But our athletes have the opportunity to try [themselves] and earn invaluable experience, consistently becoming stronger,” said President of the Table Tennis Federation of Kazakhstan, Chairman of the Kazakh Senate Kassym-Jomart Tokayev.

According to him, holding such a major tournament in Astana was another significant event for the nation’s sports community.

“Holding such a tournament is a big success for our Table Tennis Federation. Kazakhstan is recognised as a sports power in the world thatcan be proud of its athletes and the experience of hosting major international competitions. Over the years of independence, our country has held various world-scale tournaments. Now Astana has appeared on the world map of table tennis that gains huge popularity. We should remember that the Table Tennis Federation has a great responsibility [on its shoulders]. We understand this very well. The federation has done great work to prepare for the tournament. I believe the tournament was a success. This was a great chance for Kazakh players to learn from the best competitors from a number of countries,” said Tokayev.

In women’s doubles, Chen Meng and Zhu Yuling of China won over Japan’s Hina Hayata and Mima Ito. Later the representatives of China played against each other in women’s singles, where Chen won.

In men’s doubles, Japan’s Masataka Morizono and Yuya Oshima, won in the uncompromising competition against the team from Hong Kong. In the finals of men’s singles, the future world’s No. 1, according to the ITTF rankings (as of January 2018), Ovcharov played against the leader of the Chinese national team, Fan Zhendong. After four games, the first place went to the Chinese players.

ITTF President Thomas Weikert thanked Kazakhstan for the high-level organisation of the tournament.

“The World Tour Grand Finals is one of the most important events for us. We really see how people here in Kazakhstan are happy that such an event was held here, and everything was organised at a high level. Astana has some modern facilities, both large and small, an ambitious team and young athlete Gerassimenko, so it is most likely ITTF will come back here,” said the ITTF President.