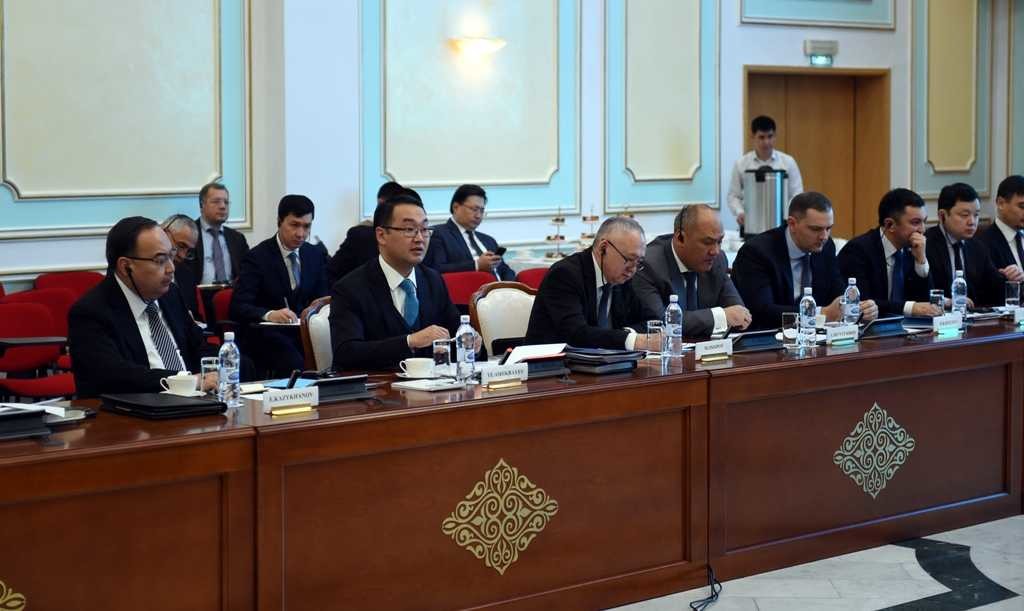 The meeting in Astana underscored the importance of bilateral relations for both countries. According to the Kazakh Ministry of Foreign Affairs, the delegations discussed a broad agenda of cooperation issues, including interaction within the U.N. Security Council, implementing the U.S. strategy for the South Asia region and collaboration prospects to help stabilise Afghanistan.

In her remarks, Wells noted the sides addressed a number of important topics including how to best resolve the conflict situation in Afghanistan and ensure ISIS is defeated. She underscored the United States values the strategic partnership with Kazakhstan and intends to maintain strong and stable relations with Astana and Central Asia as a whole.

“Washington views Astana as a leader not only in Central Asia, but on the world arena. We look forward to President Nazarbayev’s visit to the United States and certainly it will be a successful and constructive one. In Washington, Kazakhstan has a well-deserved reputation as a country that confidently looks to the future, welcoming the whole world to the stunning EXPO 2017, teaching people trilingualism and holding important forums to discuss issues of religion and peacemaking,” said Wells.

Ashykbayev noted the meeting focused on cooperation opportunities in trade and establishing contacts between businesses in the countries, in addition to security issues and challenges at regional and international levels. 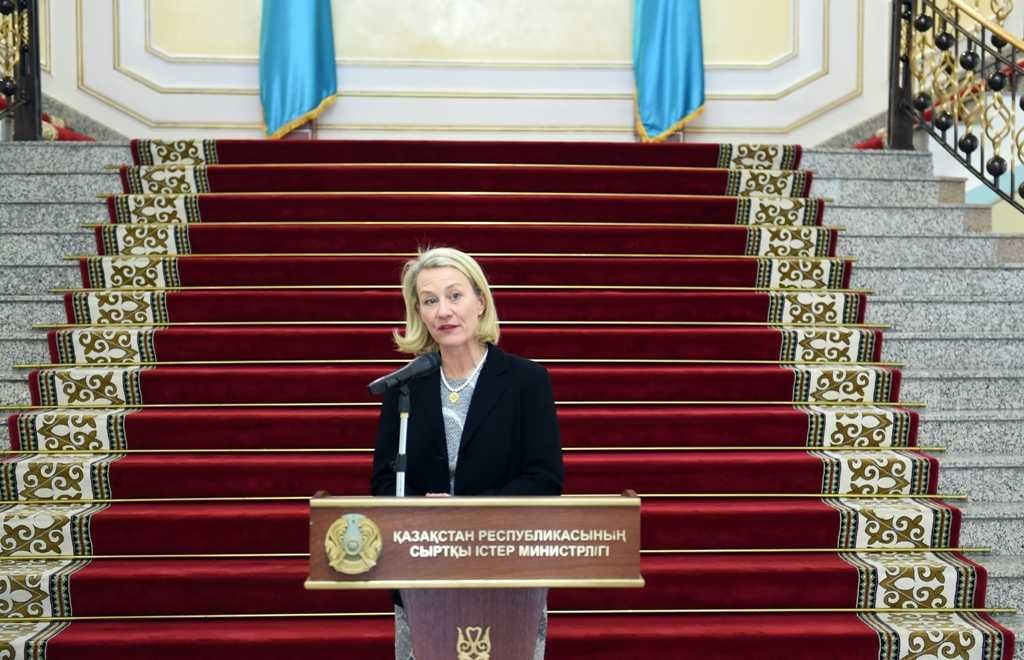 “This meeting is an important element of the strategic partnership between the two countries and all the agreements reached today will serve as a basis for the preparation of President Nazarbayev’s trip to the United States,” he added.

The delegations considered interaction in regional and international priority cooperation such as developing the C5+1 dialogue and the non-proliferation of weapons of mass destruction. Particular attention was paid to economic partnership, further developing Kazakhstan’s investment climate, diversifying the economy and energy efficiency.

Within the cultural and humanitarian partnership, the sides considered consular issues, freedom of religion and cooperation in education, including educational and cultural exchange programmes.

The Strategic Partnership Commission is one of the main mechanisms for reviewing bilateral cooperation and developing new partnership prospects. It is held on an annual basis, meeting previously in March 2016 in Washington.