ASTANA – For the first time in its history, Kazakhstan will assume the presidency of the United Nations Security Council in January as a non-permanent Security Council member for 2017-2018. 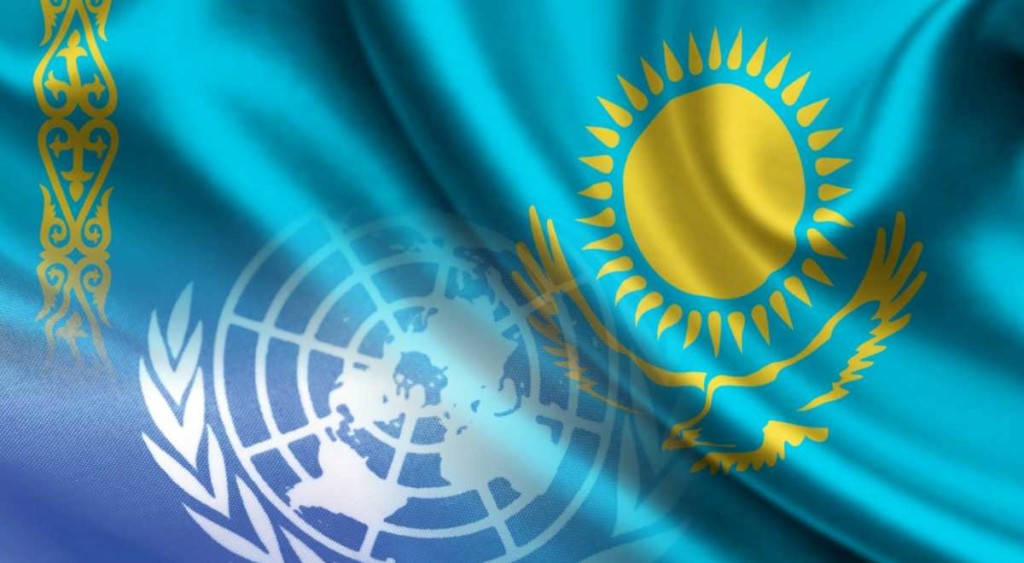 According to the country’s Ministry of Foreign Affairs, the priorities of Kazakhstan’s non-permanent membership were outlined in President Nursultan Nazarbayev’s policy address to the UNSC called “Kazakhstan’s Concept and Vision for Sustaining Global Partnerships for a Secure, Just and Prosperous World.”  The document points out following priorities:

– eliminating the threat of a global war and settling local conflicts;

– promoting the interests of Central Asia while strengthening regional security and cooperation;

– peace and security in Africa;

– ensuring an inextricable link between security and sustainable development; and

– adapting the Security Council and the entire UN system to the threats and challenges of the 21st century.

The presidency coordinates the UNSC’s activities and ensures continuity within the council’s daily work with the assistance of the UN Secretariat. Kazakhstan will make statements on behalf of the council in consultation with other members of the UNSC, as well as release press statements following discussions within informal consultations and whenever the Security Council reaches agreement on the text of a document.

It is expected that the UNSC permanent representatives will review the programme of Kazakhstan’s presidency for the month ahead on Jan. 2. It is also planned to hold briefings on the council’s programme of work for UN member states that are not members of the Security Council, as well as for the media and NGOs. Following a proposal by Kazakhstan, the Security Council will for the first time hold an official ceremony where the flags of Côte d’Ivoire, Equatorial Guinea, Kuwait, the Netherlands, Peru and Poland will be flown to honour their assuming the responsibilities as new non-permanent members of the council for the next two years.

The UNSC thematic debates entitled “WMD Non-proliferation: Confidence-building Measures,” chaired by President Nazarbayev, are also planned to take place on Jan. 18. UN Secretary-General António Guterres, as well as the Chair of the Governing Board of the Stockholm International Peace Research Institute (SIPRI) Ambassador Jan Eliasson have been invited to address the debates.

The council will hold a ministerial-level debate on the threats to international peace and security on Jan. 19 focusing on “Building a Regional Partnership in Afghanistan and Central Asia as a Model to Link Security and Development.” It is expected that foreign ministers of Central Asian countries and Afghanistan, as well as heads of foreign policy establishments of the UNSC member states, will attend it.

The UNSC’s quarterly open debate will be organised on Jan. 25 to discuss “the situation in the Middle East, including the Palestinian question,” which will focus on the Israeli-Palestinian conflict. Permanent representatives of UN member states will attend it.

In addition, as conducted every year, the Kazakhstan presidency in January will host open and closed discussions of the council on the situations in Syria, Libya, the Democratic Republic of the Congo, the Central African Republic, the region of Darfur, West Africa and Sahel, South Sudan, Mali, Somalia, Cyprus and Colombia.

Several resolutions and presidential statements are scheduled to be adopted.